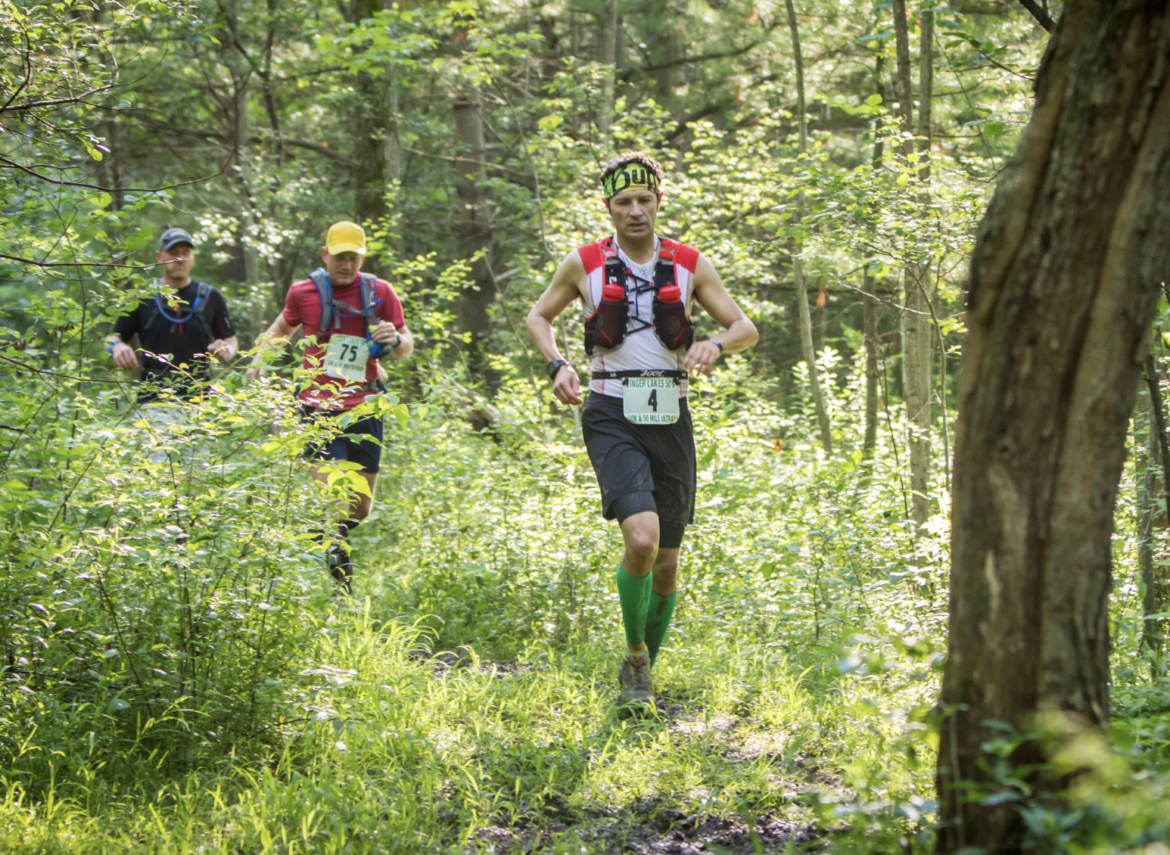 What’s Up in Ultra This Weekend — July 2

As we come down off the high of last weekend’s Western States Endurance Run, our  UltraRunning Calendar takes a bit of a breather with a rather tame dozen and half races. However, we still have some fun highlights below to get you over the halfway hump of the year and into the second part of 2022.

The largest ultrarunning event this weekend is taking place north of the border in Beaupré, Quebec, Canada, in the form of the Quebec Mega Trail. With 100-mile, 110k, 80k and 50k options to choose from, this beast on the east coast of Canada offers some of the most formidable trails the country has to offer. Traversing through Charlevoix to the Côte-de-Beaupré before finally summiting at legendary Mont-Sainte-Anne, no matter which distance you choose, the historic trails are bountiful. Overall winners of the 100-miler will be invited at Le Grand Raid de la Réunion in France, while the title takers in the 110k will secure invites to the Swiss Canyon Trail. The 50k is stop number two in the North American Golden Trail National Series.

Staying on the East Coast in Hector, New York, is the Finger Lakes 50m/50k event on Saturday, July 2. The course is a 16.5-mile loop consisting of approximately 85% single-track trail, 10% dirt and paved roads and 5% grassy pastures complete with grazing cows and their pies. Each lap has a decent amount of climbing, too, around 1,292-feet of climb per loop. The 50k runners will do two laps and the 50-milers complete three loops plus a half-mile mini loop.

Down the coast in Dahlonega, Georgia, is the pancake flat Merrill’s Mile with 6/12/24/48-hour races. The one-mile lap has a minor 10 feet of gain and is 100% paved. Rather ironically, Dahlonega is nestled in the foothills of the iconic Blue Ridge Mountains, so the mountain vistas from the small town are abundant, even when running on leveled grounds. Runners will change directions every 6 hours as they push for PRs on Saturday.

In Hastings, Minnesota, we have the Afton Trail 50k on Saturday, July 2. The race started in 1994 in Afton State Park, located within the stunning St. Croix River Valley. Participants will complete two, 25k loops meandering through the park’s wooded and prairie laden trail system. The course features include a few long climbs, rocky ravines and roughly 4,670-feet of ascent and descent, totaling around 9,340 feet of elevation gain once the dust settles.

Rounding out our highlights for the week, we coast back across the border to Lake of Bays, Ontario, for the Limberlost Challenge 56k. Taking place inside the 10,000-acre Limberlost Forest and Wildlife Reserve that features more than 70k of trails, this race covers it all with beautiful lakes, a wetland, steep inclines and the occasional creek in four, 14k loops on Saturday, July 2.

Also on the docket this Saturday include The Baxter Backyard Ultra in Fairbanks, Alaska, the Ultramook 50k on the Tillamook Ridge in Tillamook, Oregon, the Hellz Bellz 42-miler in Yacolt, Washington, and the Bob Marshall Trail 50k in Seeley Lake, Montana on Sunday, July 3.

What did we miss? Let us know What’s Up in Ultra in your neck of the woods this weekend and drop a note in the comment section below.

Thanks for the shout out for Finger Lakes 50s! I’ll be volunteering at it and hope to see many UR readers out there in the forest!

Looks like a great event Pete! Thanks for volunteering, too. Enjoy!