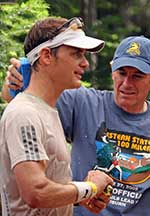 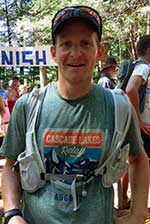 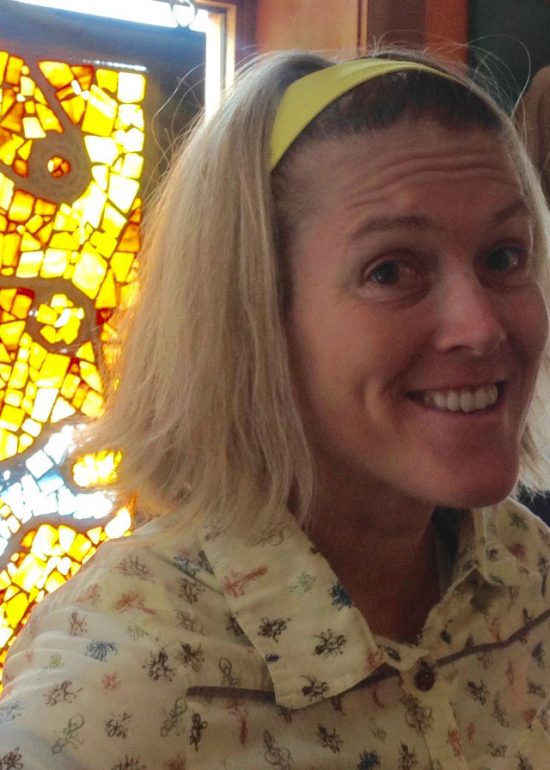 Heather comes from a background in outdoor writing. as well as working with brands & retailers in the run, bike, and outdoor industry. She grew up between Oregon and Cape Cod, MA and now lives in Hood River, OR. Her love for running started in 1st grade when her gym teacher put on a race around the high-school track. The butterflies and race bug grew on and evolved, to take her to running in the woods while racing for the University of Maine, Orono. Her dream of someday putting on some fun trail-races/ultras, now exists, in her backyard trails of Post Canyon. When not in front of her computer, or in the woods, you can find her making custom trucker hats for her friends, with her fabric markers. 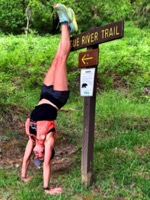 Carly Koerner is the Art Director for UltraRunning Magazine. After moving to her hometown of Ashland, Oregon in 2006, Carly began running ultramarathons as a way to explore the great outdoors and spend quality time with friends on the trails. As a freelance graphic designer, Carly has found fortuitous fusion between her work career and her favorite hobby, running. Which she attributes to the lifelong connections the sport has given her the opportunity to create. It’s also very likely that we’ll see future ultrarunners to the sport evolve, as her two kiddos, Nyla and Izaak, continue to grow up immersed in the world of ultrarunning.

Laura is the Subscriptions Manager for UltraRunning magazine. She previously worked in the music publishing industry for more than 20 years. In 2002 she left her sedentary lifestyle behind after discovering geocaching with her husband, Doug. From there she ran a 5k in 2006 and her first ultra in 2010. She knows without a doubt that she'll one day finish a 100-miler. Laura lives in Bend, Oregon with her husband of 25 years and their cat, Tallulah. 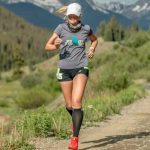 Hayley Pollack is the Copy Editor for UltraRunning Magazine. Hayley has been running for most of her life and competing in ultras since 2010. Hayley ran cross country in high school and college and fell in love with longer distances once she discovered trail running. She is an avid outdoor enthusiast and loves to explore the world on her own two feet any chance she gets. Hayley currently lives in Scottsdale, Arizona with her husband, Paul.