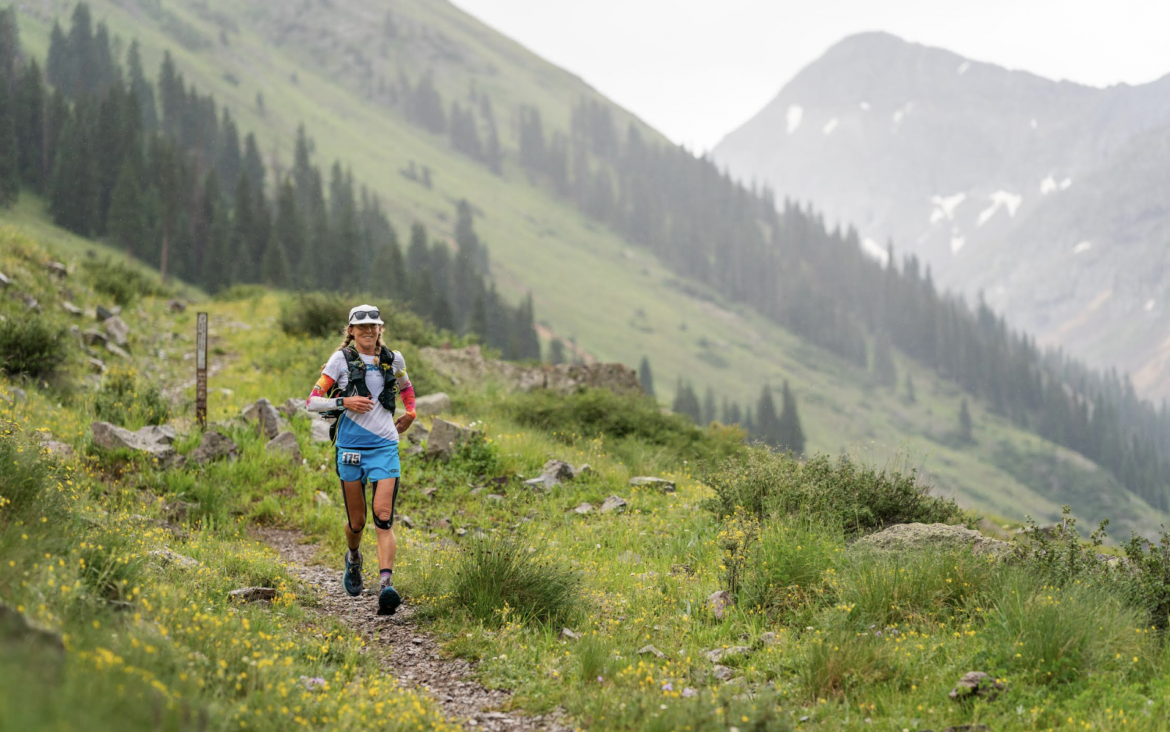 What’s Up in Ultra This Weekend — July 16

It’s a big week for notoriously challenging and historic 100-milers on our UltraRunning Calendar, from California to Vermont and a big loop in the San Juan Mountains of Colorado.

As we mentioned last week, the Badwater 135 in Death Valley, California, started on Monday, July 11 with champions crowned and runners still tackling the 135-mile course as of this publication. We don’t typically report on results in this column, but thought it was worth noting that the 2019 Badwater champion, Yoshihiko Ishikawa of Japan, took the crown on the men’s side, winning by nearly an hour. Leading the charge for the women was Ashley Paulson of Saint George, Utah, who finished third overall.

Starting in Silverton, Colorado, on Saturday, July 15 is the 26th Hardrock 100 Endurance Run. With 33,992 feet of climbing and descent, this single-loop course will run in the clockwise direction this year and is historically known as one of the burliest mountain 100-milers in the world. The start list of 145 runners features past champions, course record-holders and dozens of previous finishers, including, but not limited to: Darcy Piceu, Courtney Dauwalter, Maggie Guterl and Betsy Kalmeyer for the women. On the men’s side: Killian Jornet, defending champion François D’Haene, Dakota Jones and Jeff Browning.

In the Green Mountain State, we have the Vermont 100 on Saturday, July 16. The double-loop course in West Windsor doesn’t feature the giant climbs of Hardrock but does collect 17,000 feet of climbing in the form of never-ending, unrelenting, rolling terrain. It’s also a stop on the Grand Slam of UltraRunning calendar. There is also a corresponding Vermont 100k race. Read A 20-Year Love Affair with the Vermont 100 by our very own Blue Collar Runners, Guy and Krista Alderdice.

Keeping it long this week, our final highlight is the infamous Vol-State 500k beginning on Thursday, July 14. Seventeen brave souls are registered for the point-to-point, west to east crossing of the state of Tennessee. Beginning with a ferry ride in Dorena Landing, Missouri, and concluding at the Castle Rock Community on top of Sand Mountain near Trenton, Georgia. Touching five states along the way, this 300-plus-miler is as much of an adventure as a race. Runners have 10 days to complete the journey.

We know we omitted an important race or two in this week’s What’s Up in Ultra that is potentially on your calendar. Let us know where you’re heading by leaving a comment below so we can follow along, and be sure to enjoy the miles this weekend wherever you are running.

What about the Tahoe Rim Trail 100 on July 16th??
I’m disappointed it’s not even mentioned! What’s the story?

Thanks for letting us know Jack & Beverly, are you racing? Good luck if so.

Glad to see someone else noticed this!!

My wife is entered at the first-edition addition of 50 miles to the Full Moon 50K in central Arkansas. Should be a tremendous challenge with even hotter weather than average for us (2pm start). We are also all grateful and surprised that our local octogenarian Maurice Robinson’s 100-mile finish was documented in UR. Thanks for publicizing it!!!

Sadly, it’s fairly obvious that Ashley Paulson cheated to win Badwater. There’s been extensive discussion on LetsRun.com; she has an unusual resume (winning all her ultras but racing rarely); she’s got a previous history of course-cutting at a half-marathon and a conviction for doping; and she does an unusual combination of events, including triathlons, roads, and trails (and she wins all of them!). She specializes races in isolated areas that are hard to monitor.