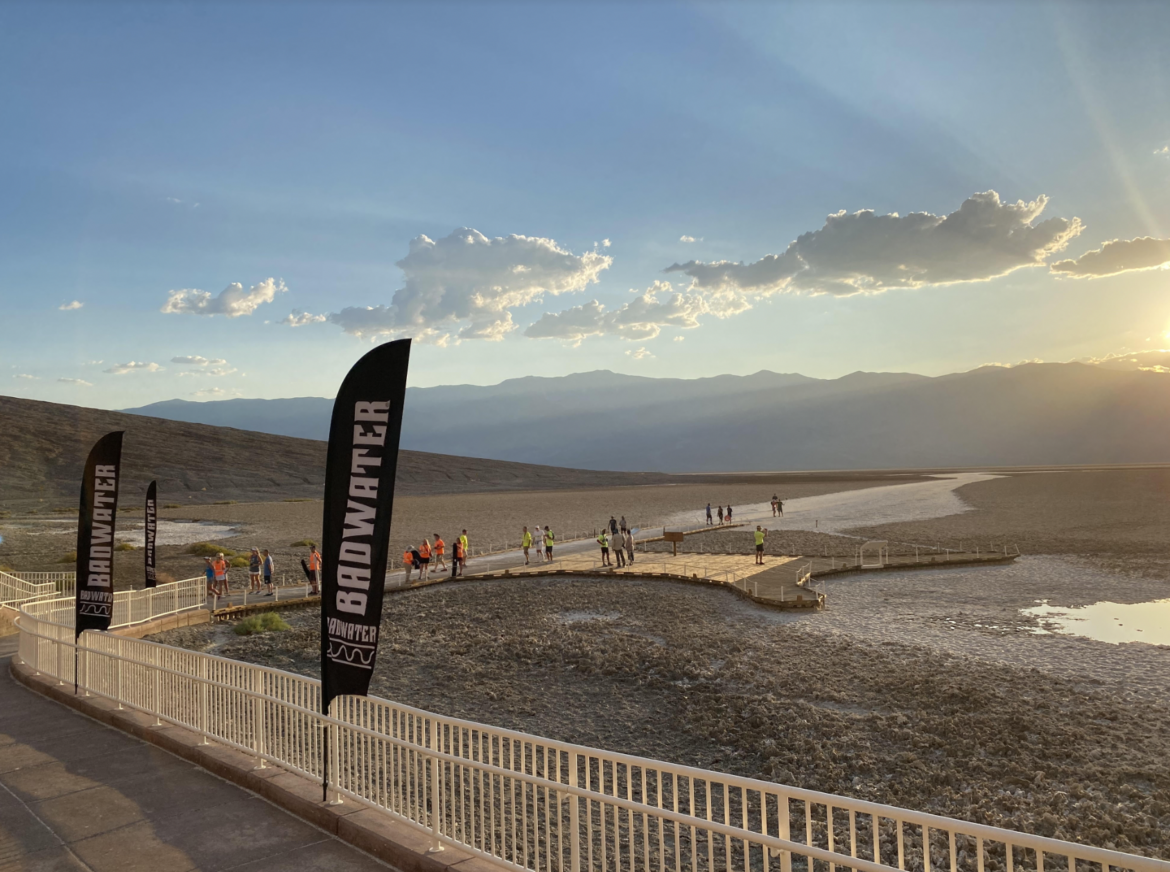 What’s Up in Ultra This Weekend — July 9

Summer hits its stride on our UltraRunning Calendar this week, with three-dozen races to choose from, coast to coast.

Although not kicking off until Monday, July 11, it’s prudent to begin with the Badwater 135 in Death Valley, California. Known as one of the most grueling foot races in the world, Badwater begins at the Badwater Basin in Death Valley, the lowest elevation in North America at 280 feet below sea level. From there, it climbs 14,600 feet over the course of 135 miles before finishing at Whitney Portal at an altitude of 8,300 feet. Daytime highs of 120 degrees are predicted for the region, with lows creeping down into the 90s.

In Leadville, Colorado, on Saturday, July 9, we have the out-and-back Silver Rush 50. Starting at 10,200 feet and reaching 12,000 feet at four different spots along the course, the race is a lung-buster. It’s also a qualifier for the Leadville Trail 100 Run in August, with a total of 50 qualifier coins up for grabs at this year’s race.

Heading east to Brecksville, Ohio, is the 28th Annual Buckeye Trail 50k on Saturday, July 9. The course is also an out-and-back primarily on single-track trails. Featuring approximately 2,500 feet of elevation gain and loss, the race is deceptively challenging due to its rooted and rocky nature. This is stop number five on the Ohio Endurance Series.

Racing almost entirely on the Pacific Crest Trail on Sunday, July 10, is the Mt. Hood 50 in Timothy Lake, Oregon. The 50k is a single-loop course while the 50-miler is an out-and-back with good footing, but a few technical sections to keep you on your toes as you run in the shadow of this stratovolcano.

Sticking with the theme of running on historic trails, we have the Beaverhead Endurance Runs in Salmon, Idaho, on Saturday, July 9. Whether choosing the 55k or 100k race distance, runners will travel point-to-point predominantly on the Continental Divide Trail bordering the state of Montana. The courses have a good mix of big climbs, bomber descents, a few flats and some technical trail.

Additional races on Saturday, July 9 include the Silverheels 100 in Fairplay, Colorado, the Angeles National Forest Trail Race 50/60k in Sierra Madre, California, the Catoctin 50k in Frederick Maryland, and the Viaduct Trail 50/100m in Lanesboro, Pennsylvania.

What’s Up in Ultra in your neighborhood this weekend that we should know about? Drop a note in the comments below, let us know what we missed and what’s lighting your summer ultra fire.

Good write-up as always! The Viaduct Trail 50M/100M is cancelled, though, due to construction work on the trail.

Appreciate it Pete! Thanks for letting us know about the Viaduct cancellation, too. Hopefully next year it happens.