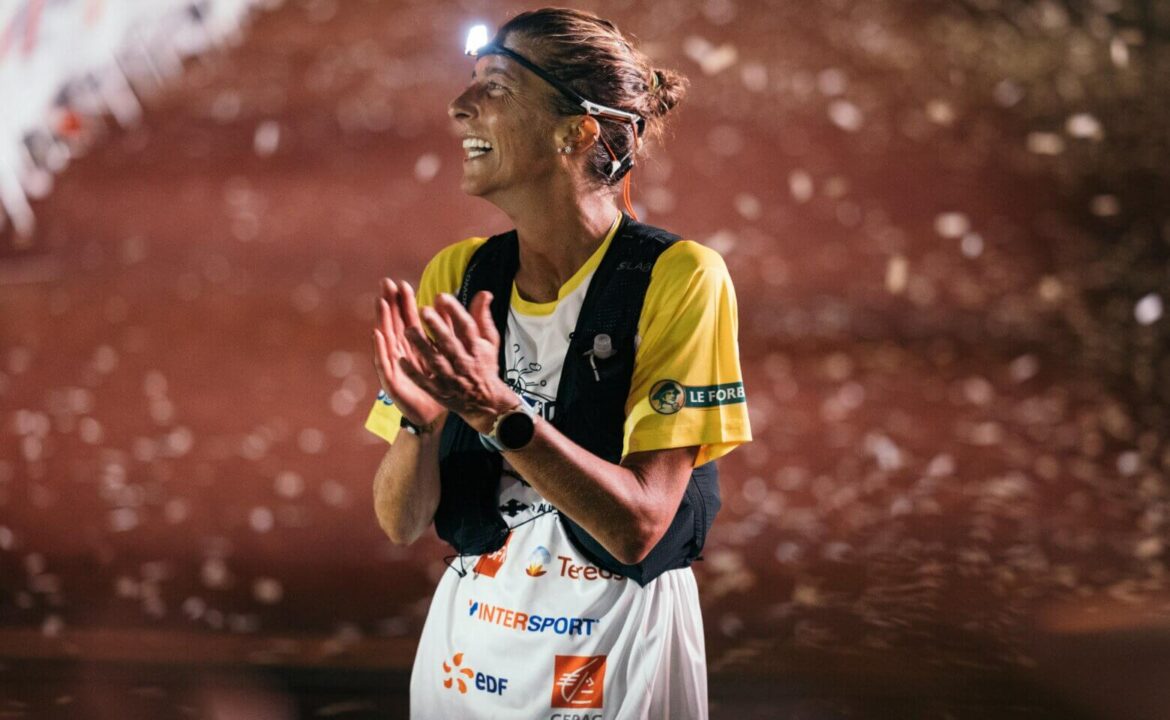 Where Are the 2021 Top 10 Women UltraRunners of the Year? 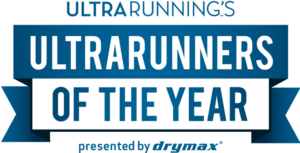 With just a handful of key ultras left in 2022—Tunnel Hill 50/100m, the 60th Annual JFK 50, the 39th Annual Quad Dipsea and Desert Solstice 24-Hour and 100-Mile Track Invitational, to name a few—we wanted to check in with both the women’s and men’s top 10 from last year. Let’s start off with the women.

Four-time consecutive UltraRunner of the Year Courtney Dauwalter has had another incredible season. She started off the year by winning the Running Up For Air Grandeur Peak Challenge 12-hour in February, followed up with a Madeira Island Ultra Trail 115k win and course record in April, a Hardrock 100 Endurance Run win and course record in July, Rough Canyon Trail Runs 50k win in early October and to cap it off, a Grand Raid La Reunion Diagonale des Fous 170k win and new course record at the end of last month. Will she extend her streak to five straight UROY titles?

The 2021 UROY runner-up, Camille Herron, began her year by breaking her own 100-mile World Record and winning the USATF 100-mile Championship at the Jackpot Ultras in February. In April, she won the Centurion Track 100k in Great Britain, won Strolling Jim 40-miler and set a new course record in May, and had an eighth-place finish at Western States in June. She’s registered for the Tunnel Hill 50-miler this weekend and the Desert Solstice 24-hour race in December. Will another top performance in the next few weeks help her move into the top slot?

Brittany Peterson finished fourth last year in the UROY. This year, she won and set a new course record at the Marin Ultra Challenge 50k in March, finished 16th at Western States in June, won the Bogus 50-miler in a course record time in October and was seventh at last month’s Javelina Jundred.

Sarah Cummings, fifth in the 2021 UROY, started the IAU 100k World Championships but did not finish in her only race of the year thus far.

Sixth-place finisher from last year, Sabrina Stanley, won the Quest for the Crest 50k in May and won the Scenic Trial Suisse 119k in June.

Eighth place in the UROY tallying last year, Katie Asmuth, kicked off her 2022 campaign by winning the Black Canyon Ultras 60k in February, won and set a new course record at the Bishop High Sierra Ultras 55k in May and was ninth at Western States in June.

Abby Hall finished ninth in the voting in 2021. This year, she took second at the Transgrancanaria 126k in March, first at the Innsbruck Alpine Trailrun Festival 65k in May, finished third at CCC at Ultra-Trail Du Mont-Blanc and won the Transvulcania La Palma Island last month.

Who do you think will stake their claim and slide up the rankings as we get closer to voting for 2022 UltraRunner of the Year? Who has had a superb year and will infiltrate the top 10? Let us know your prognostications by dropping a comment below and be sure to subscribe to our newsletter so you don’t miss all the UROY news and more in the new year.

Surely Marianne Hogan is in the running to make the list this year?

She’s had a great year for sure Drew. 1st at Bandera, 3rd at States and 2nd at UTMB. Where do you think she slots in?

I will admit my Canadian bias, but I would say second behind Courtney!

Good catch Conor, I forgot about that one!

Great job on all the race reporting and record keeping!!

Appreciate the kind words Conor. Thanks for reading and supporting UltraRunning!

I am SURE that Allie Mac will make it on the list this year!

She’s only run 1 ultra, OCC at UTMB and had a great top 10 finish there.

How was Francesca Muccini overlooked from TN!

The 2022 UROYs will be announced in January 2023. This is an article summarizing with the 2021 UROYs have done this year in their races.

This list is of what the 2021 UROYs have done so far this year. Marianne Hogan wasn’t in the top 10 last year.

Is this the race? https://my.raceresult.com/193378/ Those were pretty hard to find. Thanks for letting us know.

Yes, that is the result. I’m trying to get it uploaded on my Ultra sign up, so it should be up there soon. Thanks Jeffrey!

Maybe Mary Baughman will make it to the list this year. I think she’s what car people call a “sleeper” and took third is her first 100 this year.

She definitely had a great run at RRR & Speedgoat!