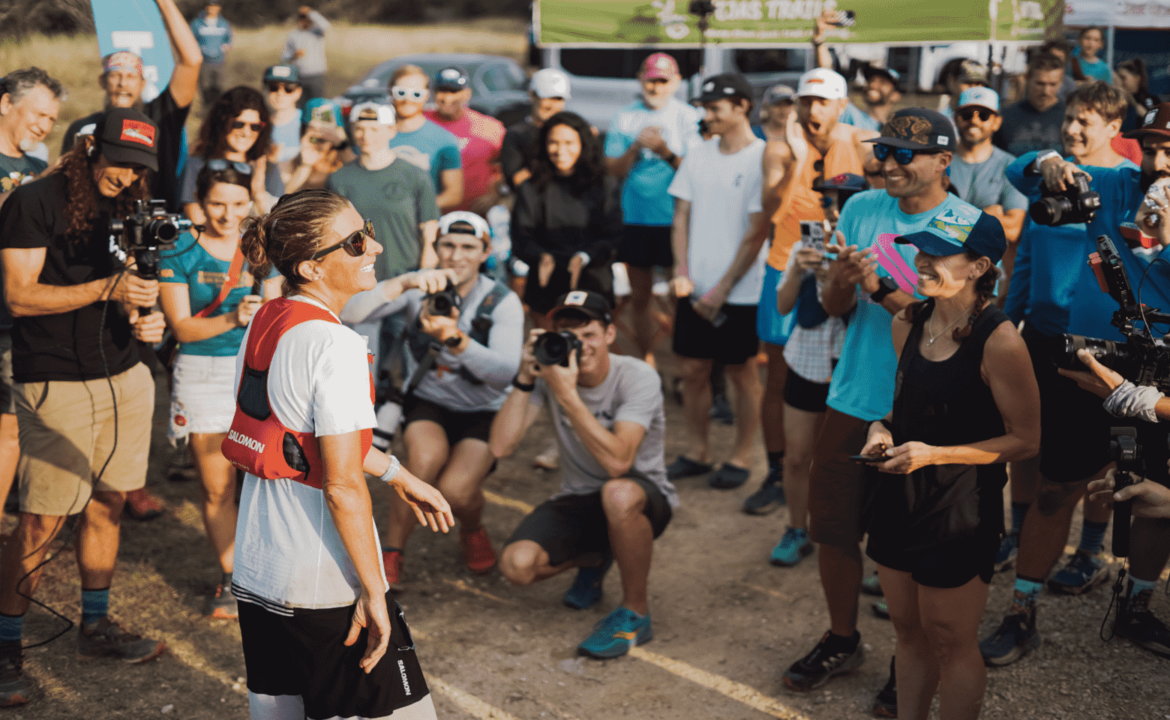 Welcome back to our Ultra Weekend Recap, the first of 2023. After a relatively quiet couple of holiday weekends in ultrarunning, we saw the first Golden Ticket race of the year arrive on Saturday, along with a classic California 50/50 and more results from across the country.

The Lone Star state hosted the 20th Bandera 100k Golden Ticket race, and the results did not disappoint. Courtney Dauwalter from Leadville, Colorado, the 2018 women’s Western States champion, punched her ticket back to the race in June with a commanding, course record performance. Dauwalter appears poised to rewrite the memory from dropping at Green Gate in 2019. She ran the 100k in 8 hours, 59 minutes and 37 seconds—9 minutes faster than the previous record—and finished in sixth overall. Over an hour back, in 10 hours, 4 minutes and 3 seconds, Nicole Bitter of Austin, Texas, will return to Western States to avenge her DNF from 2021. Just 9 minutes behind Bitter, Careth Arnold out of Sarasota, Florida, took third in 10 hours, 13 minutes and 49 seconds.

In the men’s contest, Jeffrey Colt of Carbondale, Colorado, secured his second Golden Ticket in as many tries, and looks to turn M11 into a top 10 finish in June. He won in 8 hours, 23 minutes and 54 seconds. Runner-up was JP Giblin from Boulder, Colorado, in 8 hours, 29 minutes and 8 seconds. Giblin was the second-place finisher at the 2022 Leadville 100. Canyon Woodard out of Franklin, North Carolina, came in third in 8 hours, 35 minutes and 25 seconds. Full 100k results here.

We also have results from Saturday’s San Tan Scramble 50k and the No Hands 50k. Results from the past two holiday weekends include the New Year’s One Day, Go Big 50k, Across the Years, and the Red Eye 50k. A few more Race Results are available and more will be uploaded from this weekend in the coming days.

Did you race at an event that we don’t have results for yet? Please let us know and leave a link in a comment below. If you’re racing next weekend, tell us about that too, so we can include it in Wednesday’s What’s Up In Ultra column.