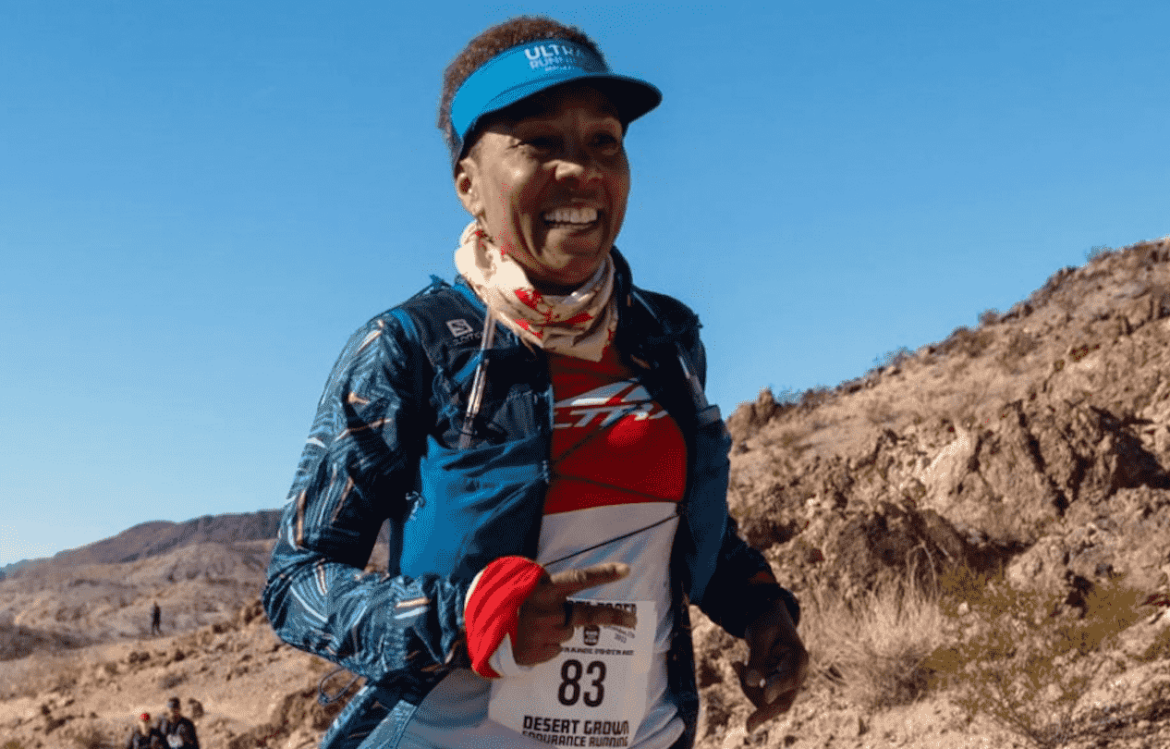 UltraRunning Ambassador Olivia Affuso from Asheville, North Carolina, did an Instagram takeover for us at the Bootlegger 50k in Boulder City, Nevada, where she also finished third in 8 hours, 39 minutes and 22 seconds. The winner was Rebecca Martin of nearby Las Vegas, Nevada, in 6 hours, 58 minutes and 30 seconds, with Elizabeth Hickey from San Clemente, California, taking second in 8 hours, 6 minutes and 6 seconds. In the men’s race, Joseph Bouchey also of Las Vegas won in 5 hours and 11 seconds, while Kevin Cave out of St. George, Utah, took second place in 5 hours, 36 minutes and 30 seconds, and Scott Pederson from Spooner, Wisconsin, snagged the final podium spot in 5 hours, 42 minutes and 25 seconds. Check out the full results here, and if you’re interested, applications for our 2023 Ambassador program are open until January 10, 2023. You can apply here.

At the Lookout Mountain Trail Race 50-miler in Lookout Mountain, Georgia, on Saturday, Mason Price of Chattanooga, Tennessee, took the title in 8 hours, 29 minutes and 57 seconds, with Brandon Sullivan from Signal Mountain, Tennessee, securing runner-up in 8 hours, 40 minutes and 34 seconds, and Coree Woltering from Dalton, Georgia, and Franc Sunseri secured third in 9 hours, 14 minutes and 41 seconds. Amanda Hardcastle from Manhattan, Kansas, won the women’s race in 10 hours and 40 seconds, Holly Adams of Marietta, Georgia, finished in second place in 10 hours, 37 minutes and 51 seconds, and Natalie Daniel out of Mount Holly, North Carolina, finished in third in 11 hours, 28 minutes and 47 seconds. Full results here when available.

Check out our other Race Results as they continue to get uploaded tonight and tomorrow.

Which event results did we omit? If you have some handy, please leave them and a link below so we can get them added to our database. If you’re racing next weekend let us know about that too so we can add that to Wednesday’s What’s Up In Ultra.