Jones and Hogan named #3 2022 UltraRunners of the Year 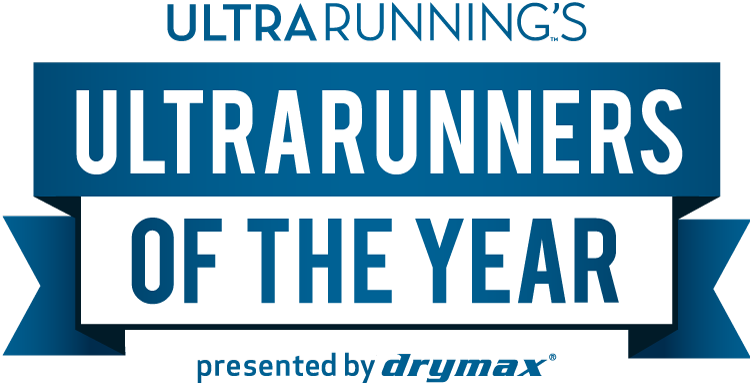 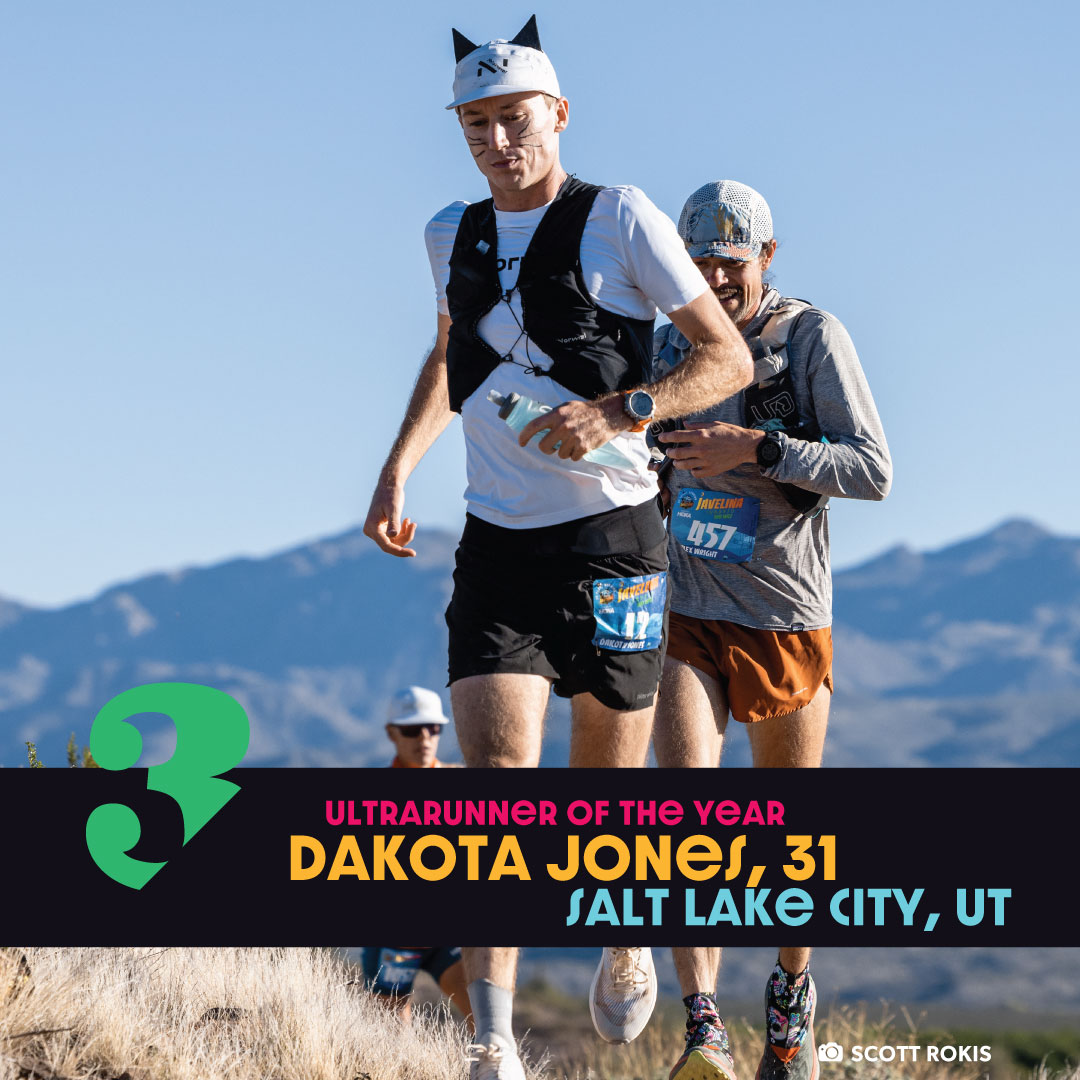 Jones finished third at the mountainous Hardrock in 23:06, one of the fastest top 10 times ever recorded. Later in the year, he won the flat, fast Javelina 100 in course-record time. He is a mechanical engineering student and the executive director of Footprints Running Camps, which combine environmental activism and mountain athletics. The Durango, Colorado, native currently lives in Salt Lake City. – John Medinger. Photo: Scott Rokis 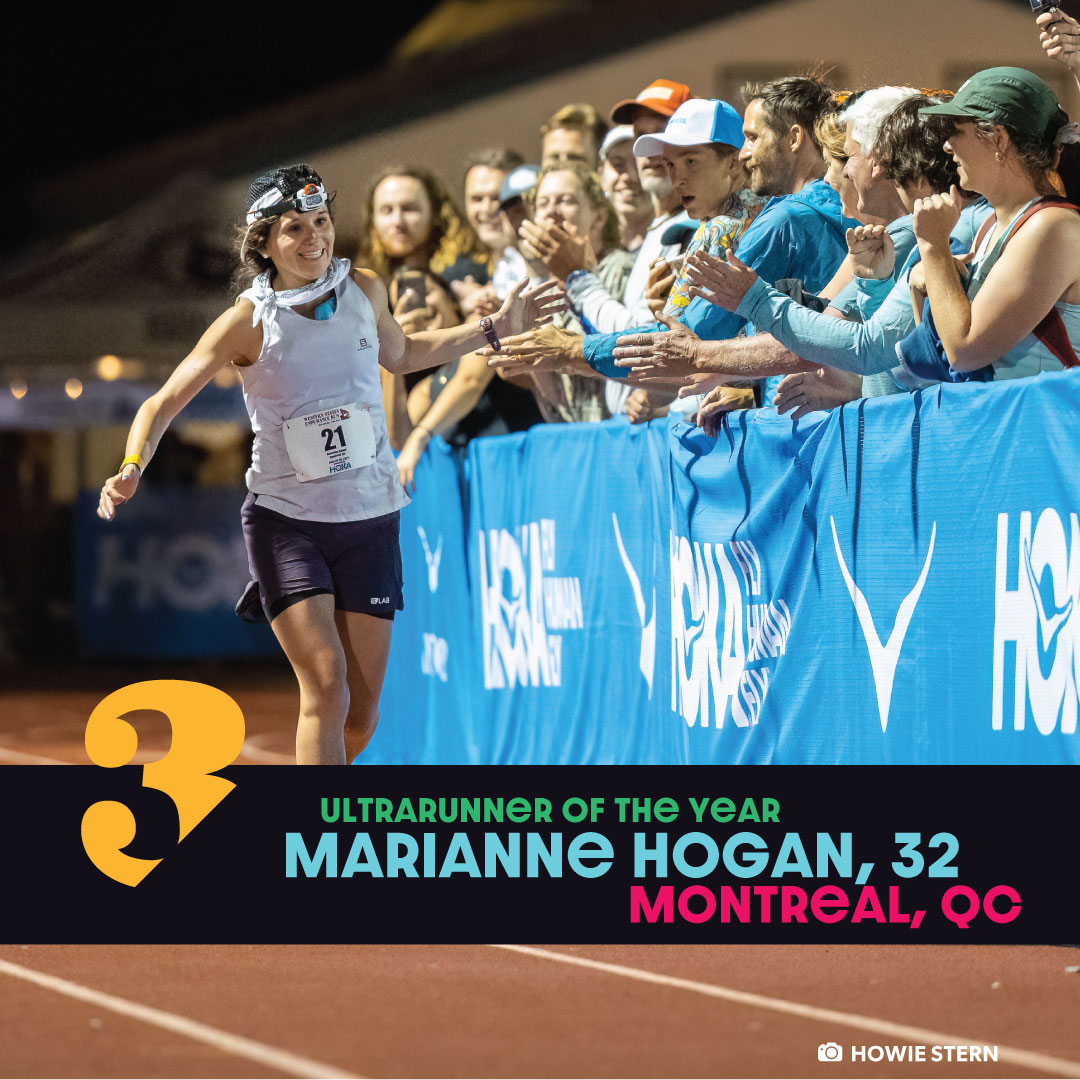 Hogan pulled off the second most impressive Western States/UTMB double in history, placing third and second, respectively. (Kilian Jornet won both in 2011.) It was the culmination of a remarkable return to elite racing after a severe spiral leg fracture in 2017, and several subsequent surgeries. Originally from Bedford, Quebec, the former San Diego State track athlete lives in Montreal. – John Medinger. Photo: Howie Stern

Read more about UltraRunners of the Year and the voting process