Browning and Stanley named #5 2019 UltraRunners of the Year 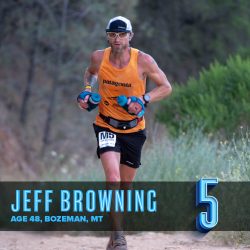 Jeff Browning is ranked fifth in the voting for 2019. One of the most consistent runners in recent years, Browning won the Bear 100, Tarawera 100 Mile in New Zealand and finished ninth at Western States. A coach and graphic designer, Browning, his wife Jennifer and their three kids recently moved to Bozeman, Montana. – John Medinger Photo: Luis Escobar 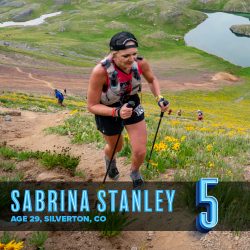 Sabrina Stanley checks in at number five in the UROY voting. Stanley won all five races she entered in 2019, including the HURT 100 and the demanding Diagonale des Fous 103-miler on Reunion Island. Stanley lives with her partner, Avery, in Silverton, Colorado. – John Medinger Photo: Paul Nelson