Browning and Herron named #2 2018 UltraRunners of the Year 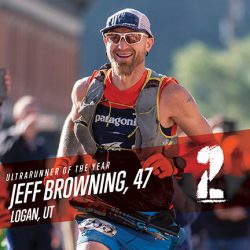 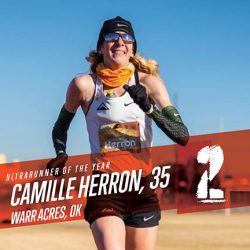 Camille Herron, the 2017 Ultra Runner of the Year, is the women’s runner up in 2018. Herron started the year off strong with impressive wins at the Bandera 100K and Jed Smith 50K but a series of injuries derailed her during the spring and summer months. Finally healthy again in the fall, she rebounded with an astounding world record of 162.919 miles at the Desert Solstice 24-hour in December. Herron and her husband Conor split time between homes in Warr Acres, Oklahoma and Alamosa, Colorado. Photo Howie Stern