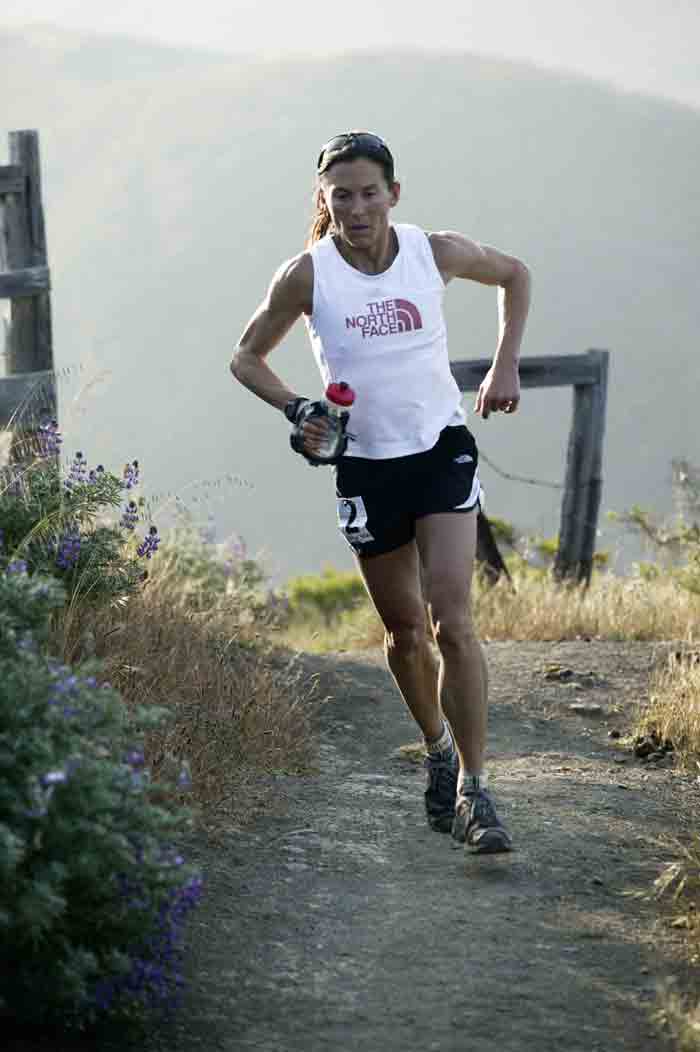 Kami Semick of Bend, Oregon and Geoff Roes of Douglas, Alaska have been voted the 2009 UltraRunning Magazine North American ultramarathoners of the year.

Semick won all six races she ran in 2009, including two world championship events, the IAU 100km World Championships in Belgium and the IAU 50km World Championships in Gibraltar. She was also the winner of three of North America’s most competitive events, the Miwok 100km race and the American River 50 Mile, both in northern California, and the White River 50 Mile near Mt. Rainier in Washington. Semick, who also won the award in 2008, received first place votes from all 20 of the voters, the first unanimous selection since Ann Trason in 1998. Semick’s win at the 100km World Championship was voted the outstanding performance of the year.

Jamie Donaldson of Littleton, Colorado finished a distant second in the voting, with Krissy Moehl of Seattle taking third. Donaldson won the Badwater 135 Mile race across Death Valley for the second consecutive year. Moehl was the winner of the Ultra Trail du Mont Blanc 103 Mile race in Chamonix, France.

Roes set course records in four of the five races he completed during the year, including the Wasatch Front 100 Mile Endurance Run in Utah, which was voted the outstanding individual performance of the year. Roes also finished under the existing course record in the only race he lost in 2009, The North Face Endurance Challenge 50 Mile in Sausalito, California, where he finished second to Uli Steidl of Seattle.

Roes out-polled 2006 winner Karl Meltzer of Sandy, Utah with Michael Wardian of Arlington, Virginia placing third. Meltzer won five 100-mile races in 2009, but tellingly placed second to Roes at the Wasatch Front 100 in September. Wardian was the top American in both the World Championship races, placing third in the 50km and sixth in the 100km.