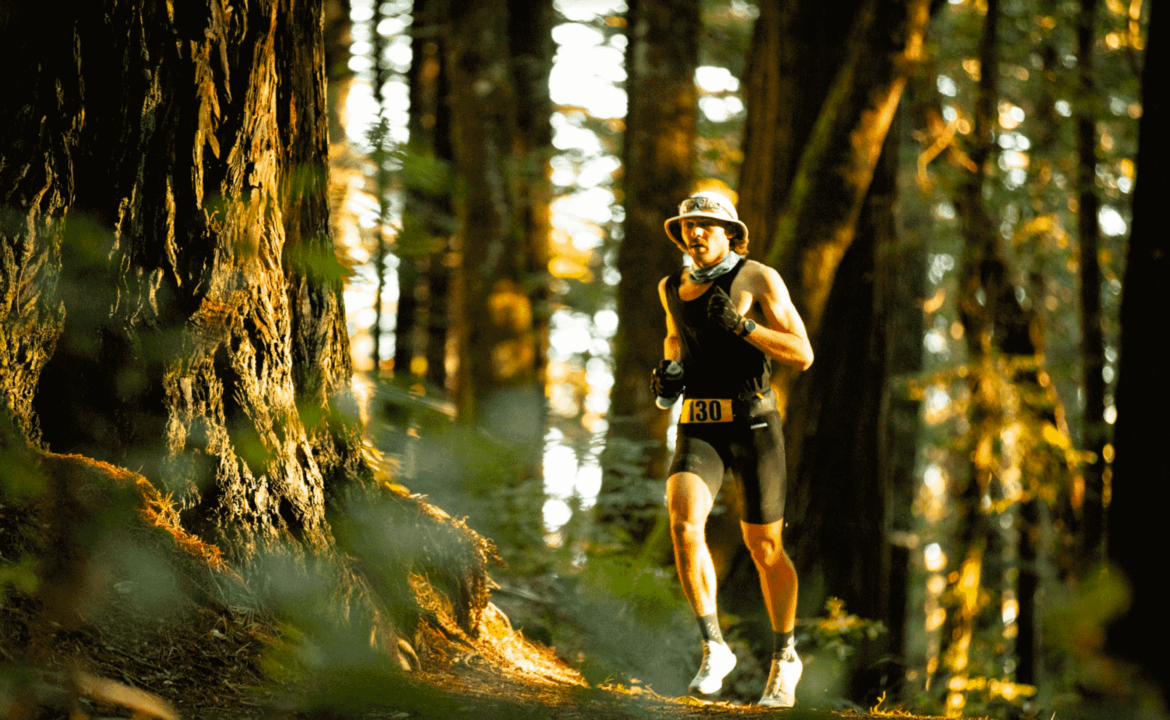 What’s Up in Ultra This Weekend — December 17

The weekend before Christmas on our UltraRunning Calendar might boast a little less volume than most weeks of the year, but there are still some fun races on the horizon. Don’t miss the Lookout Mountain in Georgia, Wisconsin’s Arctic Frog 50/50, the Woodside Ramble in California and more.

The Lookout Mountain 50-miler on Saturday, December 17, begins high atop the namesake mountain, offering a variety of tough climbs and faster sections on single-track trails. Great aid stations, views across five states and true southern hospitality make this a “not-to-miss” December ultra. There are still spots left for interested runners.

Out west, the Woodside Ramble 50k is on Saturday in Woodside, California, and saw Logan Williams win in 2021 (read: Thriving With An Autoimmune Disease). Starting just a stone’s throw south of San Francisco, this is the 11th edition of the race which takes place among groves of Redwoods inside Huddart and Wunderlich Parks. The 50k course collects just under 6,000 feet of elevation gain, making for a great pre-holiday challenge.

If you’re looking for a chilly test of endurance, look no further than the Arctic Frog 50/50 in Maryville, Wisconsin, on Saturday, December 17. Mostly asphalt with roughly 20% trail, along with gravel paths, the Arctic Frog is not entirely flat with the 50k gaining 1,300 feet and the 50-mile collecting 2,300 feet. Northwestern Wisconsin can often turn into a magical winter wonderland and stunning place to run in cold months. The forecast is calling for highs in the mid-20s and lows in the teens, so dress warm if you’re headed north. Registration appears to be full.

Other races this weekend include The Bootlegger 50k in Boulder, City, Nevada, the Frosty Looper 8-hour in Pennsauken, New Jersey on Saturday, the Cave Creek Thriller 50k in Cave Creek, Arizona, the Last Chance Ultra 50k/50/100-mile in Stockton, Missouri, all on Saturday, December 17. On Sunday, the Naked Nick 50k is going down in Leesport, Pennsylvania.

If you’re racing this weekend and we didn’t mention it, let us know below. We’ll have results and more on Sunday’s Ultra Weekend Recap, so be sure to subscribe to stay in the loop all things UltraRunning Magazine.