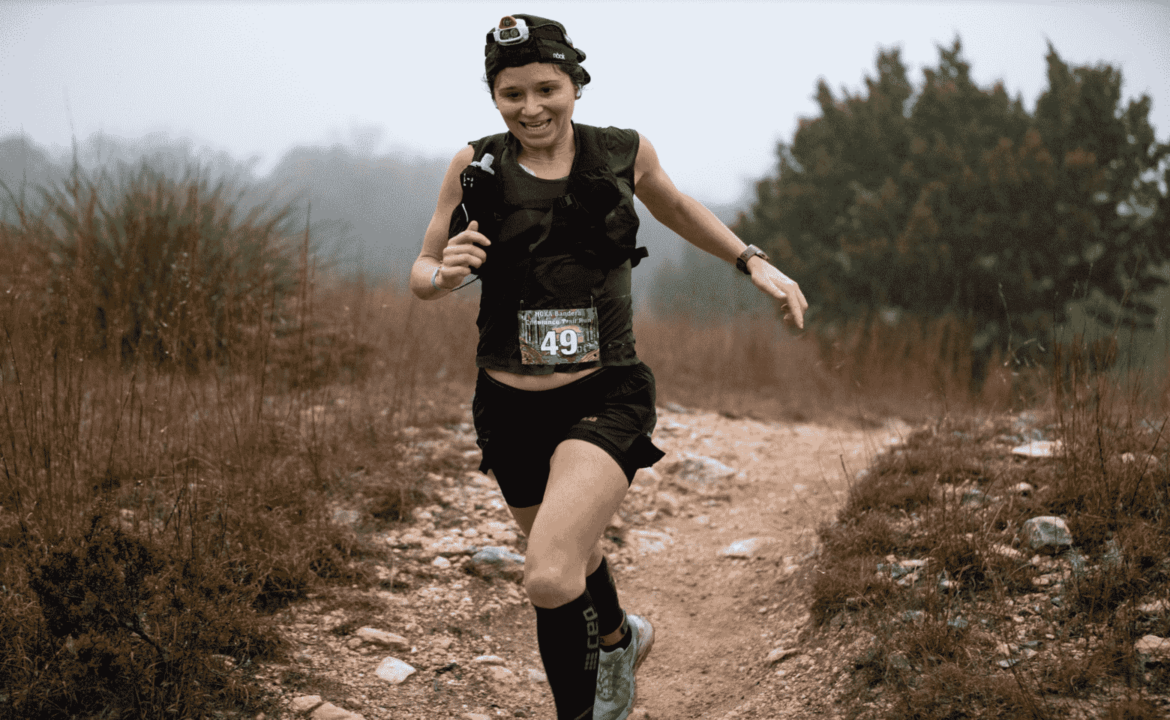 What’s Up in Ultra This Weekend — January 7

We’ve made it to the New Year and our first Western States Golden Ticket contest in Texas headlines our What’s Up in Ultra on our UltraRunning Calendar. There’s also big races on Santa Catalina Island off the coast of Los Angeles, just outside Phoenix, North Carolina and so much more.

In Bandera, Texas, we have the Bandera 100/50k races on Saturday and Sunday, January 7 and 8. The 100k is the first stop of the year for four Golden Ticket races into the Western States Endurance Run. We talked with a few of the expected front runners to get their hot takes on how they’re feeling and what they’re most looking forward to about lining up on Saturday.

Courtney Dauwalter from Leadville, Colorado, is no stranger to success at Golden Ticket Races, having won one at the 2018 Sean O’Brien 100k en route to winning Western States later that year. “For sure I’m trying for the Golden Ticket and wanting a spot on the western states startline. Definitely a different start to the season, but switching it up is fun and also I’m like ‘holy moly how is it already January and this race is already happening?’ After I finished the season in October, I needed just that full reset and rest and recharge. November was really chill, a lot of nothing. Towards the end of the month I started to move a little more, but just chill and easing back into it. December has been trying to find some running legs to bring to Texas with me. So we’ll see if I’ve found them or not pretty soon. I’m excited, it will be fun, we’ll see what happens and have some fun in Texas. Giddy up!”

Amanda Basham of Boulder, Colorado, last won a Golden Ticket at the 2016 Gorge Waterfalls 100k, but has plenty of experience under her belt in recent history, too. “I’ve been able to train pretty well considering we have two kids under two. I feel good and mostly I’m just stoked to race! My big goal is to get a Golden Ticket into Western States, but I haven’t raced this distance in so long that it may be a re-learning experience and that’s ok too. After what felt like an eternity of being pregnant, I’m so excited to get back to competing and see where I’m at!

Nicole Bitter out of Austin, Texas, has had a busy few months from finishing third at the Javelina Jundred, and traveling all the way to Cape Town for another 100km only to hurt her ankle before the race. She finished 3rd and 2nd at Bandera in 2017 and 2015 respectively, and will be looking to take one step up on the podium on Saturday. “I am excited to toe the line at Bandera. The course is familiar, as I raced here in 2015 and 2017. I also enjoyed some days off from my job during the holidays, allowing me to recharge and focus more on this race.”

Other women to keep your eyes on are Sarah Bergeron-Larouche from Saint-Ferréol-les-Neiges, Quebec and Courtney Rose from San Antonio, Texas, and Rachel Lemcke of Manitou Springs, Colorado.

In the men’s race it’s hard to pick a clear favorite as the list of contenders and previous Golden Ticket winners runs deep.

Ryan Montgomery of Coalville, Utah, won a Golden Ticket at the 2021 Javelina Jundred, but wasn’t able to start Western States last year due to injury. “After a couple injuries in 2022 that held me back from racing, I am really excited to jump back into racing, especially a golden ticket race. I’ve been slowly building since August, and I feel like I’ve really invested in my body and strength so I am really excited to celebrate that on Saturday.”

Jeffrey Colt out of Carbondale, Colorado, secured a Golden Ticket at last year’s Black Canyon 100k and also finished third at the 2019 Bandera 100k. “I’m racing Bandera this weekend and looking forward to seeing Chris and the Tejas Trails crew. They always put on amazing events. Like many people, I got worked by the flu this holiday season but I’m feeling rested and ready to compete this weekend and I’m even a little excited for the sotol cactus.”

Charlie Ware from Prescott, Arizona, has three Golden Tickets under his belt from the Black Canyon 100k in 2016 and 2020, and Sean O’Brien in 2018, but hasn’t raced an ultra since 2021. “I haven’t lined up for an ultra in over a year. After working through some health issues last year and moving to a new town where I have endless trails out my door I feel like I’ve discovered the sport all over again. I’m feeling great and psyched to experience the Texas trails. I’m also stoked to see all the familiar faces at the start line – looks like an amazing group of folks we will get to run with.”

Elliot Cardin of Shefford, Quebec, also won a Golden Ticket at the 2020 Black Canyon 100k and said, “I’m feeling super good. I’ve been training super well since JFK. No more knee pain from my injury after UTHC 125k that lasted all Fall. Initially I was supposed to race only Black Canyon 100k for the Golden Ticket, but when I started training after JFK, I recovered super quickly, I got more free time because my season in masonry just ended for the winter and I was feeling really great so I trained like I never did before. Everything goes perfectly and I’m ready!”

Watch out for Joe McConaughy of Seattle, Washington, who finished third last year at Bandera, and up and comers Chris Myers from Los Angelese and Bryan Kerl out of Salida, Colorado. Nick Coury, Adam Merry and Tim Tollefson are on the start list but told UltraRunning they will not be on the startline.

If you’re not in Texas this weekend, check out the 42nd Avalon Benefit 50k/50-miler in Avalon, California on Santa Catalina Island, the Salem Lakeshore Frosty Fifty 50k in Winston-Salem, North Carolina, the San Tan Scramble 50k in Queen Creek, Arizona, the Croom Zoom 50/100k in Brooksville, Florida, and the Wild Azalea Trail Challenge 27/50-miler in Alexandria, Louisiana, all on Saturday, January 7.

Who are your picks for the four Golden Tickets at the Bandera 100k this weekend? Let us know by leaving a comment below, and if you’re racing elsewhere be sure to leave a note and link below, too.