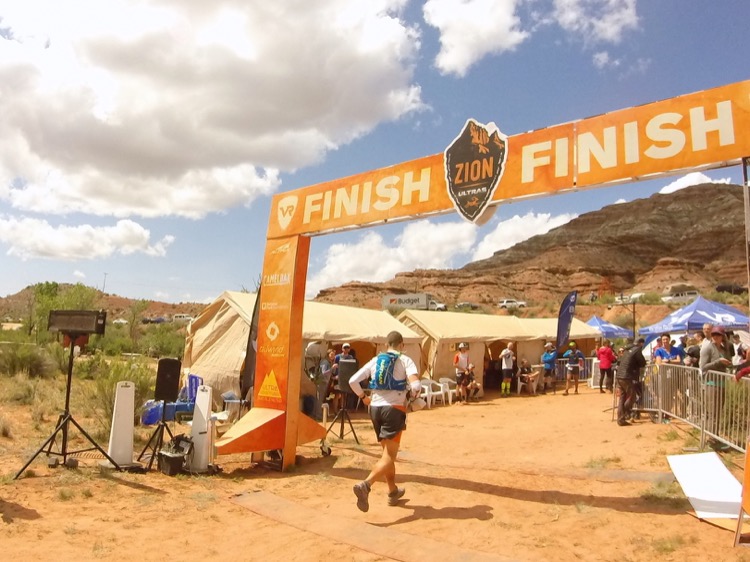 Never had I experienced a landscape like that of the Zion 100-Mile. The race takes place adjacent to Zion National Park, through the dry valley floor and up onto giant mesas dwarfing runners with their enormity. It’s a stark contrast from the lush greenery back east, or even the wide-open meadows and coniferous forests out west. While the 10,000 feet of climbing did not sound intimidating, the reality was that many of the “flat” areas on the mesas were slickrock, a type of inconsistent, weathered sandstone that was almost impossible to run on.

My spring training had been less than ideal. Coming off a minor Achilles injury, I approached the race with the care-free attitude of an explorer rather than a racer, with the only goal to finish under the cutoff. The first 20 miles were slow as planned, but even during the morning hours my stomach was giving me fits; oppressive heat plus a chin-scraping climb up the Gooseberry Mesa exacerbated the feeling. I knew the reasons even as they were occurring: when your body becomes overheated, blood is diverted to your skin to assist in cooling – blood that could be aiding in digestion. I chatted briefly at the Goosebump aid station with a veteran runner sporting a Hardrock patch; he reminded me of the importance of both antacids and forcing yourself to puke. I took the advice to heart, experiencing a new first with respect to his latter recommendation.

As the sunlight waned, I was treated to the visual highlight of the day at the Gooseberry Point Vista, seeing over 20 miles in any direction. I high-fived a fellow runner while traversing the Grafton Mesa, the halfway point, which was bittersweet as we still had 50 miles to go. 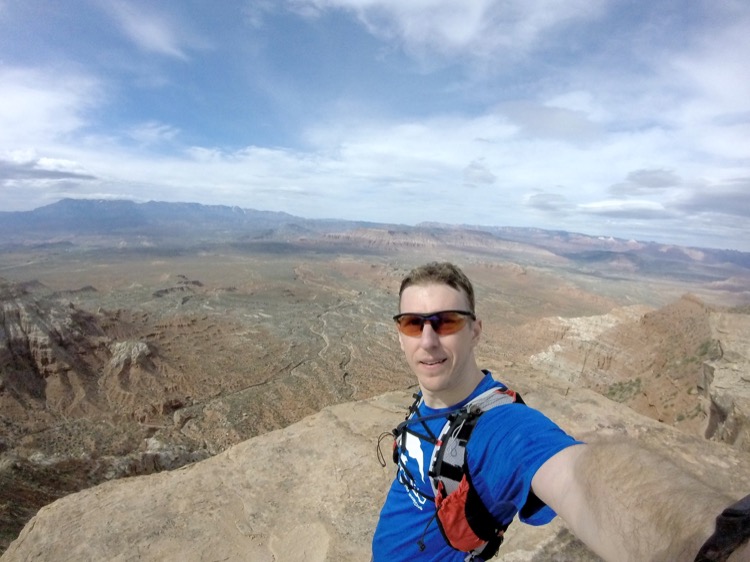 I eventually descended into the Cemetery aid station around midnight, where I would spend close to 40 minutes eating and power-napping. Teaming up with another runner who was battling her own demons, we hiked back up the ridge and I finally fell into a groove. The steep descent back down Gooseberry Mesa felt almost trivial in the cool night air, a far cry from the climb up it earlier. My sleepiness subsided as we approached civil twilight. Now running over BMX paths in the cool morning air, I felt renewed by the sunrise through the canyon.

The last 25 miles had the runners complete three sub-loops of rolling terrain before heading to the finish area. The final stretches of the race seemed to go on forever, with agreement among runners that the course ran long (though a review later confirmed it was an accurate 100 miles). Even with a late burst of energy, I came into the finish much slower than expected, but time seems to run at a different pace in the desolate landscapes of Southern Utah. 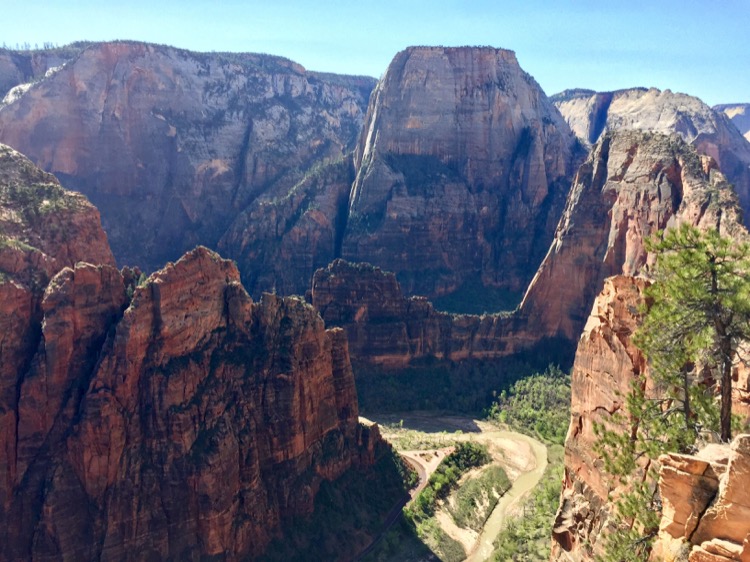 The next day I summoned the energy to venture into Zion National Park to stretch my legs on some of its iconic trails before making the drive back to Las Vegas. Anyone running a Zion race would be well advised to spend at least a day in the park during their trip. Back in my hotel room for a final day in Vegas, I was beside myself. Zion already felt like only a dream, its barren yet natural environment contrasted with the noisy, concrete jungle surrounding the Strip. It was a transcendental experience that any runner would be wise to undertake.