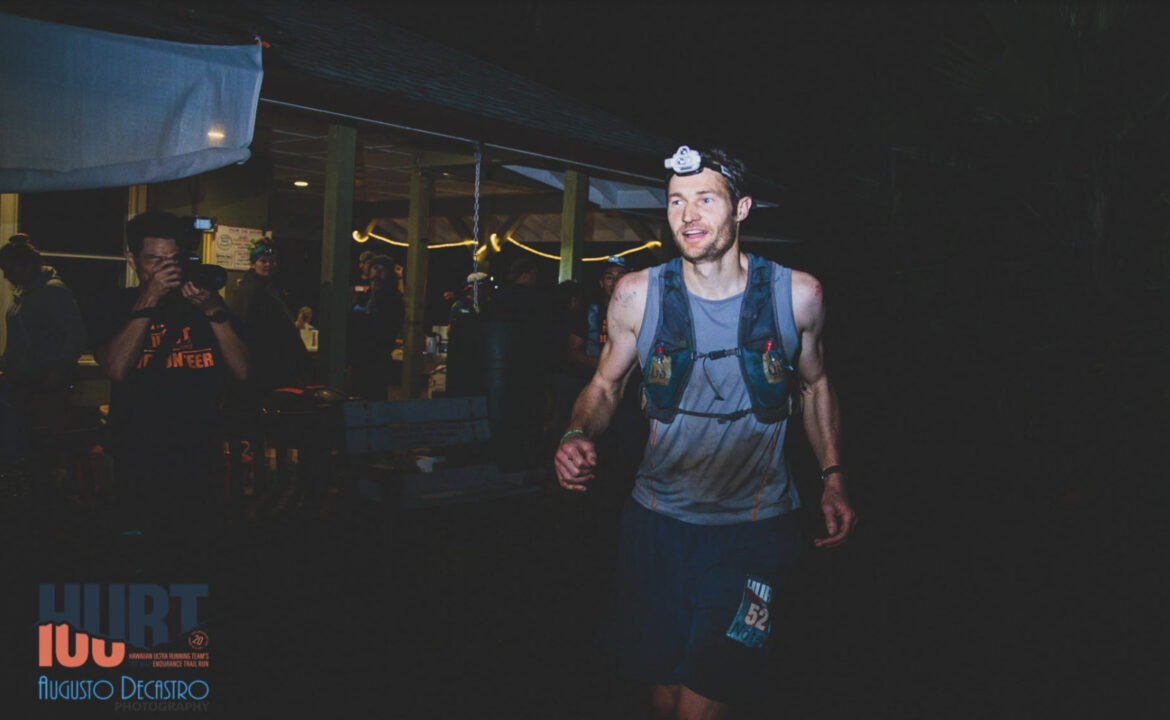 Our Ultra Weekend Recap for the weekend of January 15 is highlighted by the 22nd HURT 100 in Honolulu, Hawaii, a fairly frosty 50k in Illinois and a handful of other ultras scattered across the country.

At the HURT 100, Alyssa Clark from Pacific Grove, California, the women’s champion, took the lead and never relinquished it, coming in second overall and running the second-fastest time the course has ever witnessed in 24 hours, 35 minutes and 31 seconds. Katherina Laan from Mill Valley, California, came in second in 26 hours, 46 minutes and 55 seconds and Teresa Allman from Honolulu took third in 28 hours and 18 seconds in the women’s race, also finishing sixth and ninth overall in the race, respectively.

Nate Jaqua of Eugene, Oregon, started the race by coming through the first checkpoint at mile 7 in seventh place. He continued to move up and eventually found himself in the lead at mile 40 in Makiki and held it all the way to the finish with a winning time of 23 hours, 14 minutes and 33 seconds. Nathan Cogswell out of Kaneohe, Hawaii, was the men’s runner-up in 25 hours, 57 minutes and 13 seconds, and Eric Wesolowski from Honolulu was third in 26 hours and 18 seconds. Full results here.

Other Race Results include The Wildcatter Ultra 50k in Graham, Texas, the Bridle Trails Winter Trail Running Festival 50k Bellevue, Washington, the St. Croix 40 Winter Ultra in Hinckley, Minnesota, and the Swamp Stomper 50k in Millington, Tennessee. More results will be uploaded in the upcoming days.

What event results did we miss? Let us know by leaving a note below and if you’re racing this upcoming weekend we can include it in our What’s Up In Ultra column if you tell us too.