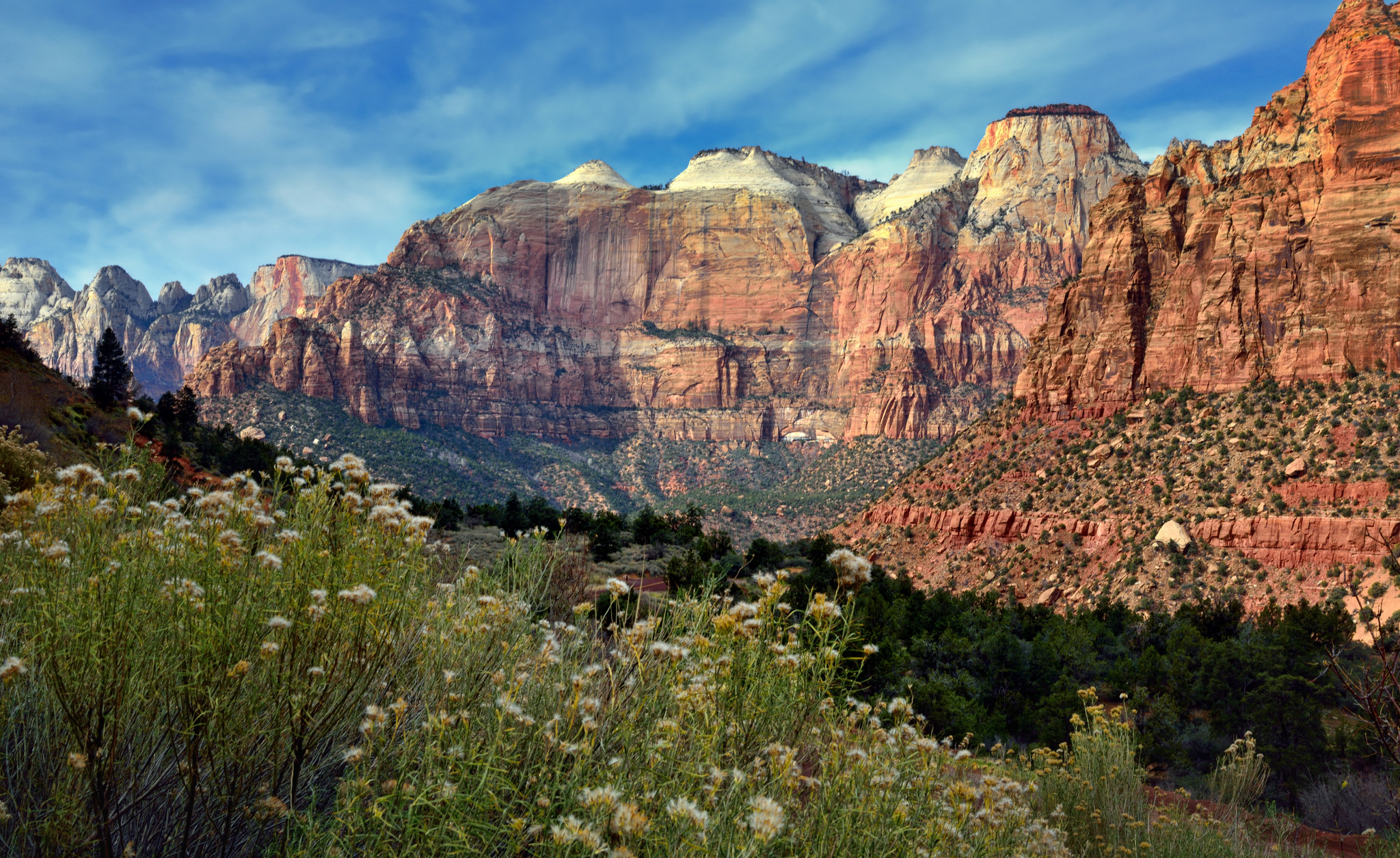 The team at Ultra Adventures (UA) puts on seven races each year, all located within the Grand Circle – an area encompassing seven National Parks in the states of Colorado, New Mexico, Arizona and Utah. Race Director and UA founder, Matt Gunn, gravitated back to the Grand Circle after traveling the world.  Experiences that included building a sustainable school in Haiti, studying in Nepal and hitchhiking across South America, Matt came back to the United States with a unique perspective of his childhood home.

His deep connection to the trails in the Grand Circle began when he was a child, formed by his father’s love of the outdoors. Matt began backpacking with his father at the age of five, when, equipped with his own, child-size external frame pack, they hiked into Havasupai Falls – a difficult trek that passes through Supai Village, the most remote community in the lower 48 states. Matt and his brother each carried their own supplies both ways – a 20-mile round trip.  While his father could have carried both packs, Matt says his father’s goal was to help his kids understand how to overcome tough challenges at a young age.  Both Matt and his brother eventually made it back to the trailhead with their packs, feeling an overwhelming sense of accomplishment – something Matt still craves as an adult.

Ultra Adventures was formed out of Matt’s experience in the Grand Circle and memories of his father, who eventually passed away from cancer.  After helping young adults in Haiti learn to be entrepreneurs, he returned home with a desire to become one himself.  This led Matt to create the Zion 100, and Ultra Adventures.  While still a young company (their first race was in 2012), they have committed to an eco-friendly event practice that includes separating organics and compostable items beyond normal recyclables.  Less than 1% of trash from each event goes to the landfill, with much of it being transformed into Ubuntu Blox using a machine that compacts non-recyclable trash into bails to be used for sustainable building.  Ultra Adventures also has their own “Eco-Commodes” which transform human waste into compost.  Each aid station at their events is solar-powered, and they assure participants a minimum of 80% of their food supply is organic.

The cost of putting on eco-friendly ultra events adds approximately 5% more to average race costs, which Matt says they hope to make up for by attracting enough runners to recuperate the additional expense.  He says, “It does take a bit more effort to try and recycle/reuse everything from each event, but once you establish a system and have someone that oversees those operations, it becomes our normal way of doing things. Our team doesn’t mind putting in a little extra effort towards something we feel is worth while.” Given the popularity of the UA ultras, the cost to preserve such beautiful territory could very well be considered priceless.

Their newest event is the TrailFest in October – which includes three days of running through the Grand Canyon, Bryce Canyon and Zion National Park. To make sure the whole family has fun, there will  be yoga, kids activities, a film festival, featured speakers, gear demos and more. To learn more, visit thetrailfest.com.

This article barely touches base on how amazing this group is. It is only a matter of time before UA goes viral. The events/runs are far superior than most!