The Train Depot in Garnett, Kansas

The Prairie Spirit Trail Ultra 100 Mile in eastern Kansas is a rails-to-trails course that follows an old route of the Atchison, Topeka and Santa Fe Railroad through the small town of Garnett. A brick depot building, built in 1934, serves as a key aid station halfway between the race start in Ottawa and Iola, where runners reach 50 miles and turn back towards the finish.

The depot is a welcome retreat for runners but at mile 75 in the middle of the night, it was extra special for me. My mother grew up in Oswego, a small town in southeast Kansas, and almost exactly 75 years before in 1939, she would have been sitting just outside the depot in a railcar on her way to college at Baker University. 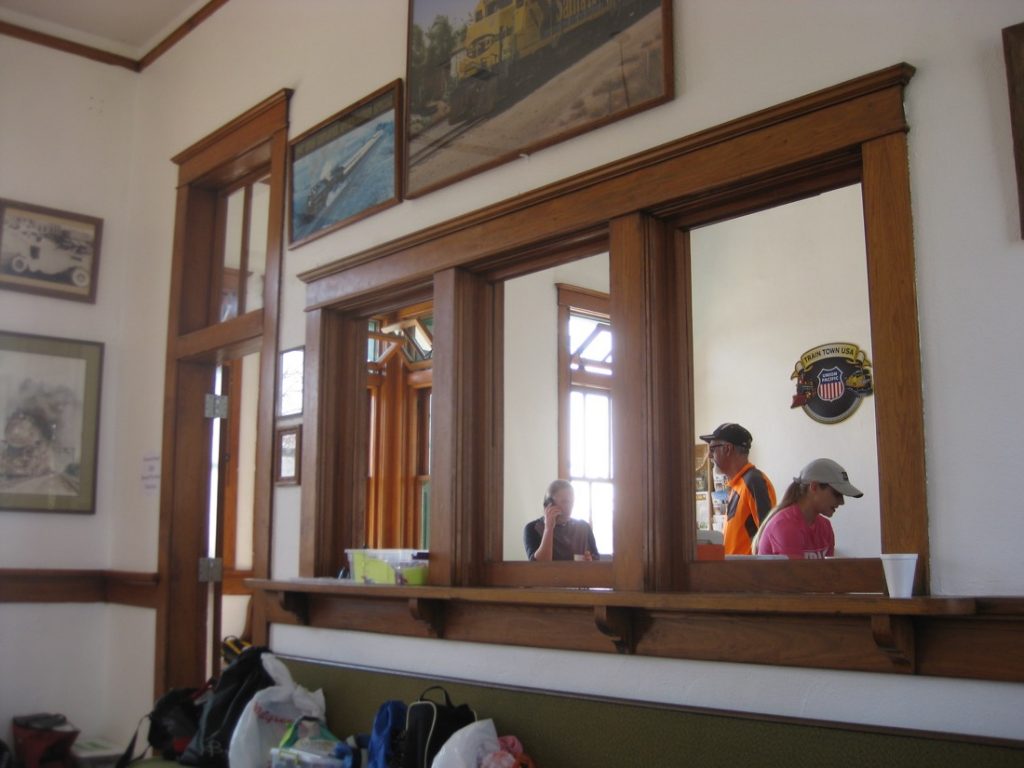 Runners take cover at an aid station inside the train depot in Garnett, KS, during the Prairie Spirit Trail Ultra 100. Photo: Gary Dudney

Thinking of the awesome strangeness of connecting with my mother’s young spirit that resulted in my own compulsion to run long distances, stuck with me for miles down the trail and transformed the race into more of a spiritual journey. Often times there is a lot more to a race venue than just the natural wonders of the forest or desert, and many race locations are rife with history.

Western States is practically a chapter book on the history of the Gold Rush with its succession of gold-mining towns including the finish at Auburn. Maryland’s JFK 50 Mile is another race that incorporates historical features from the start in Boonsboro to the finish in Williamsport, which was first settled in 1732. Along with the run down the towpath of the Chesapeake and Ohio Canal and several miles of the Appalachian Trail, the race includes iconic Civil War sites.

The Burning River 100 in Ohio also offers a history of the canal era of the early 19th century, with parts of the course snuggled up against historical portions of the Ohio and Erie Canal. The race name also commemorates how the Cuyahoga River, catching fire in 1969, helped lead to the growth of the environmental movement in the United States.

The landscape at Kettle Moraine in Wisconsin tells the story of the ice ages that swept through the area, while the Uwharrie 100 in North Carolina includes an area with the highest number of Sasquatch sightings in the country. It’s also the location of the most ancient mountain range in America, which has almost all but disappeared. Run the race with your mind full of monsters that likely don’t exist and mountains that haven’t existed for thousands of years. 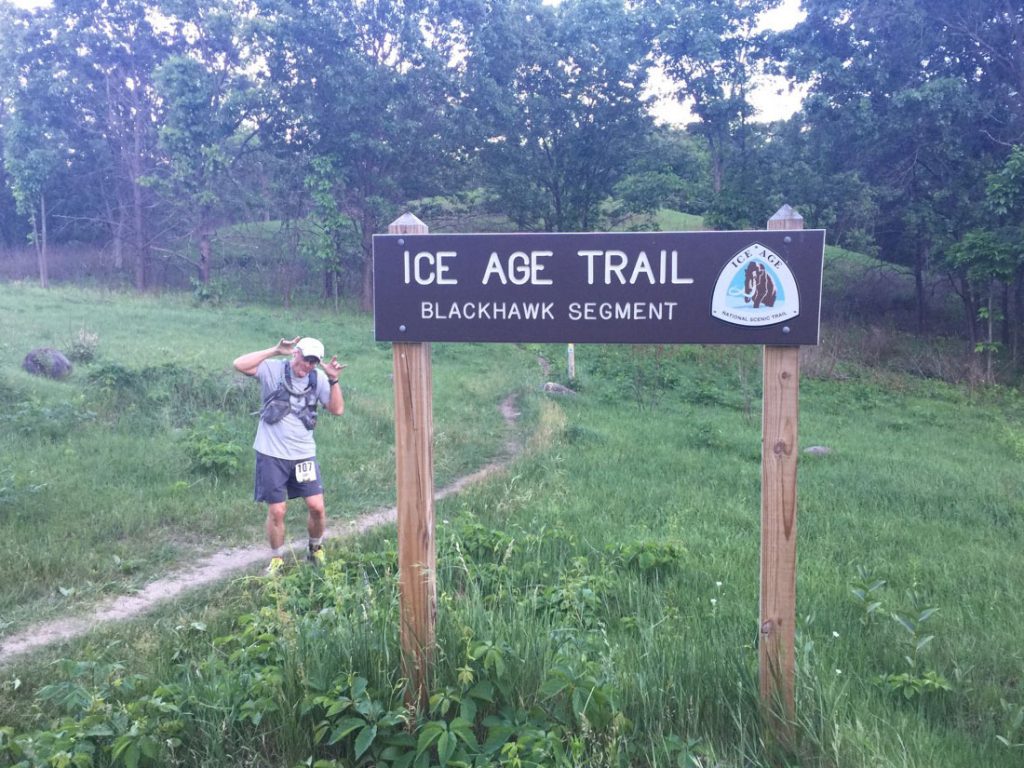 Gary on the Ice Age Trail during the Kettle Moraine 100 in Elkorn, WI. Photo: Gary Dudney

This background knowledge of a course and its surroundings gives you a rich place to visit mentally during the race. You’ll have a better chance of staying in the moment as you tackle the course and when the going gets tough, you’ll have positive places to go without dwelling on the negative. You might even find yourself connecting with more personal and meaningful feelings as I did while sitting in the train depot in Garnett.