As a promising field hockey athlete and one of six kids, Kay Martin was destined for success. Recruited by the University of Michigan to play field hockey at the beginning of the Title IX era, when women in sports was unheard of, Martin was a standout. She took her success from four years of college field hockey and emerged into the world of performance athletic gear for endurance athletes.

If you’ve been running ultras for the past few years, there’s a good chance you’ve picked up a BOCO hat. The company designs custom hats for endurance athletes that are constructed with moisture-wicking fabrics and technical innovation. Based in Boulder, Colorado, their location allows them to test their products with top athletes. 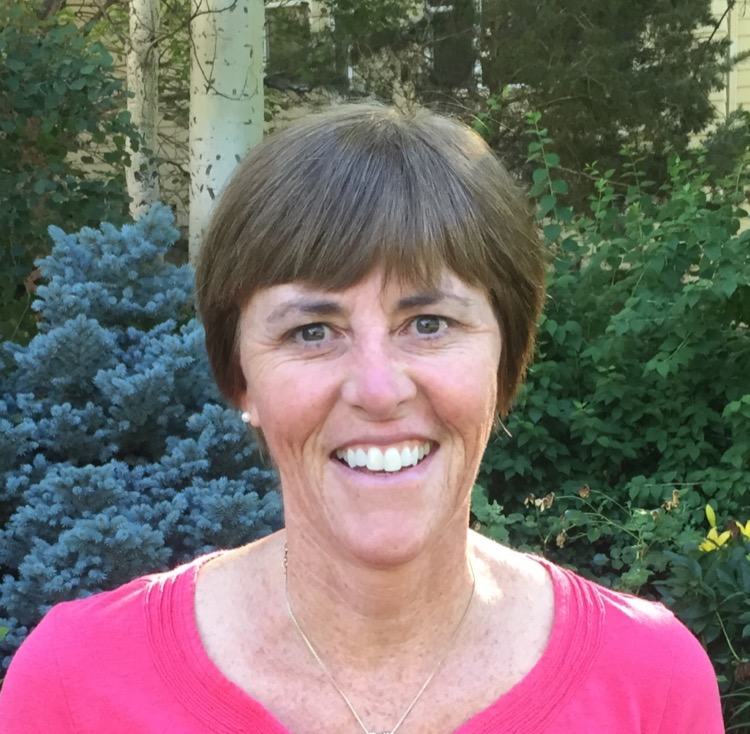 For 10 years, Martin managed sales for Pearl Izumi and then transitioned to a female-focused brand, Moving Comfort. From there, she moved out of sales and went to work for the Outdoor Industry Association. She then received a call to step in as the leader at Headsweats. As a product person, she had never paid attention to headwear, but Martin was able to grow the small company during her six-year stint. She says she was a “total student of the industry and learned on everyone else’s dime.”

Martin eventually decided to create her own headwear business, BOCO Gear, on the side while working for Balega. It took her about a year to do it right, she said. “We were always about the product and speed to market was critical.”

BOCO’s first hat was a visor with stretch-proof elastic that seemingly flipped the business overnight. Triathletes were in need of headwear to sustain their efforts, and that’s when BOCO received the contract with Ironman. This helped catapult the company into the endurance headwear industry. As ultrarunners put more miles in BOCO hats, they were able to refine styles to improve durability.

In 2014, Martin left Balega and went full-time with BOCO, and has been growing the company ever since. As a producer of custom hats, they have no need for inventory and pride themselves on being a completely virtual company. BOCO was recently recognized as one of Colorado’s Companies to Watch – an award given to growing companies that “fuel the economic fire of the state.”

With a history in athletic performance wear, Martin seems to have identified the needs of endurance athletes and the evolution of technical fabrics in product design, and as a key player in the athletic headwear industry, BOCO has secured a spot for themselves when it comes to endurance performance.