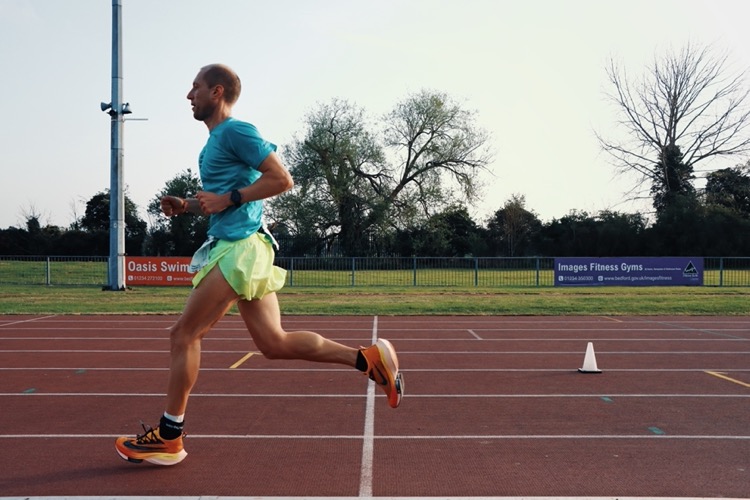 Aleksandr Sorokin is destroying ultra records. Already the first human to go sub-11 hours for 100 miles and the holder of the 12-hour and 24-hour world records, the 40-year-old Lithuanian now also possesses the 100k world record.

Along the way, he also set the six-hour world record by running 98.496 kilometers. That beat Scotland’s Donald Richie’s record from October 1978, which makes it older than Sorokin himself.

“The feeling, it’s not happiness; probably it’s satisfaction,” Sorokin said. “The job is done. I can relax now, but not for a long time because the season just began.” 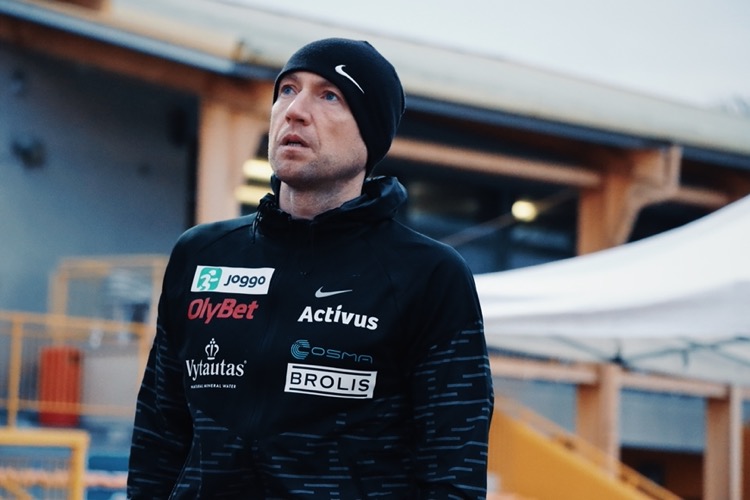 Since the beginning of the pandemic, the former card dealer at a casino in Lithuania turned pro, has trained with runners in the famed Iten, Kenya, and cut down record after record for various distances. For this 100k effort, he originally planned to simply improve his 100k best.

Despite going down in distance from his 12-hour and 24-hour events, Sorokin said for this training block (the first since he broke the 100-mile and 12-hour world records in Israel in January), he didn’t change his training much in his 200-kilometer to 300-kilometer weeks.

“There are not much differences between preparing for 24 hour and 100k,” he said. “Maybe speed sessions are a little faster and that [is] all.” 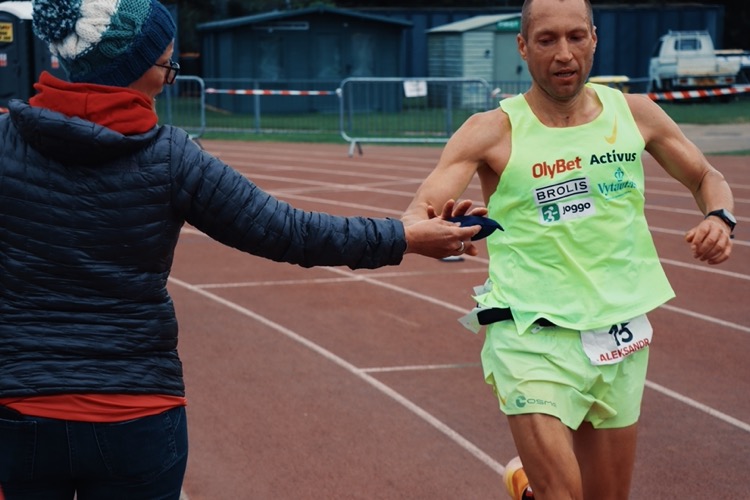 Sorokin only planned to best his 100k, but then a pre-race omen arrived. When he landed in London two nights ahead of the race, it was late, around midnight. He booked a taxi from the airport ahead of time to make sure he could get to his hotel to check in. The hotel assured him they would be open when he arrived. Perfect.

Well, an hour flight delay started his journey. Not too bad, but when he landed, there were no taxis. He called the place he made a reservation, and it turned out Sorokin booked the taxi for the next day. He would have to take a train to the hotel.

Sorokin finally made it to the hotel around 3 a.m. He knocked. No answer. He called reception. No answer.

“What can I do?” Sorokin said. “When I go near the houses nearby, I see a mattress. People in the UK left good stuff behind if you want to take it, so I took the mattress and go to sleep in the nearest park. My first night was in the open air. The mattress saved me.”

Through the 50k mark, Sorokin was well on pace for the record, crossing halfway in a Lithuanian 50k record of 3:01:50. He said his plan was to be on record pace there and then evaluate how his legs felt. Even battling winds around 20 mph and seemingly endless turns on the track, Sorokin maintained his speed on his way to the new world record.

“I think someone can beat this result,” Sorokin said. “I think in the 100k world championships this year, we’ll see many good results. Everybody is running hard and preparing for this race.”

With this in the bag, Sorokin said he’ll return to training with a focus on 24-hour racing. The European Championships are set for September 27, an event he’s been wanting to run again since placing third in 2018, the last time the event was held.