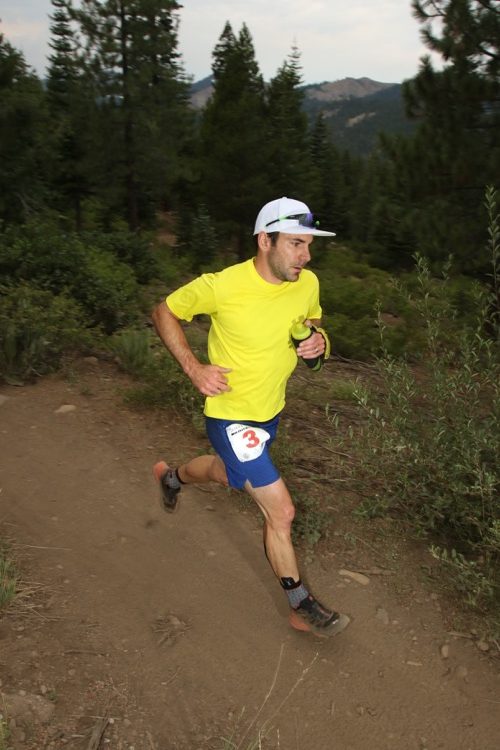 High alpine views of majestic granite and snow-capped peaks, miles of unbroken single track, the mild Sierra Nevada summer – these are the primary things that draw runners to the Sierra Crest 50K/30K. But it’s the details that keep them coming back: the flowing point-to-point course without loops, laps, or repeats; the meticulous marking; the professional race organizing; and, of course, the deluxe healthy food and delicious micro-brew at the finish. In just its third year, the race from Truckee to Donner Summit attracted record crowds and went off smoother than ever. 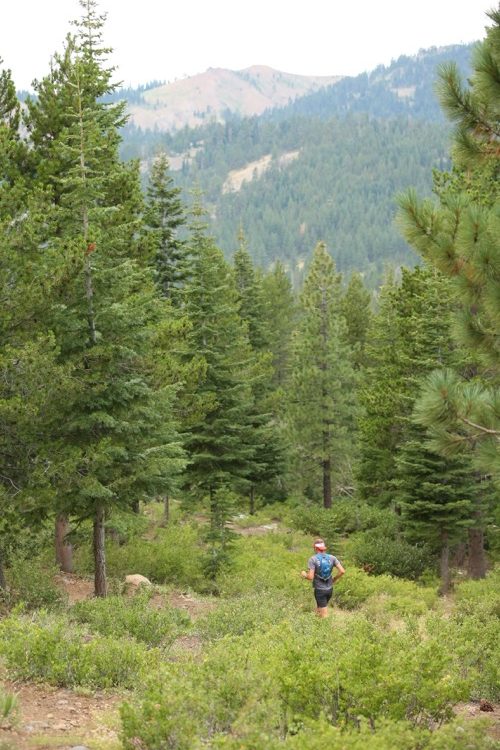 A runner makes his way through the Euer Valley early in the race. Photo: Keith Facchino

Typical summer days in the Sierra are hot and dry, but this year, August 5 dawned cloudy with highs in the 60s and scattered sprinkles – the perfect weather for a challenging ultra run. As racer Rachel McCullough wrote of the conditions and her experience, “I leapfrogged the final miles with a woman who told me that as a teen, she always dreamed of running through a field of wildflowers. Here she was, 50 years later, doing exactly that on the Auburn Ski Club trails that were practically obscured by wildflowers at their peak, bursting with color.”

The 50k field included the 2016 male and female winners, Nick Sterling and Kati Clark respectively. Kati set a new a new women’s course record with a time of five hours and two minutes, just over 20 minutes faster than her winning time in 2016. Nick finished over 10 minutes faster than his next competitor. The second place woman, Alina Edwards, had tried to reel Kati in for the entire race, and finished just one minute behind her. Rebecca Anderson took third place, finishing about 20 minutes later. Mason Osgood and Bryan Powell took second and third place, respectively, for the men. Alina Edwards, the second place woman wrote, “I have been recommending this race to everyone, and I predict a big turnout next year. It’s just so well organized and I felt like a star just being a part of it!” 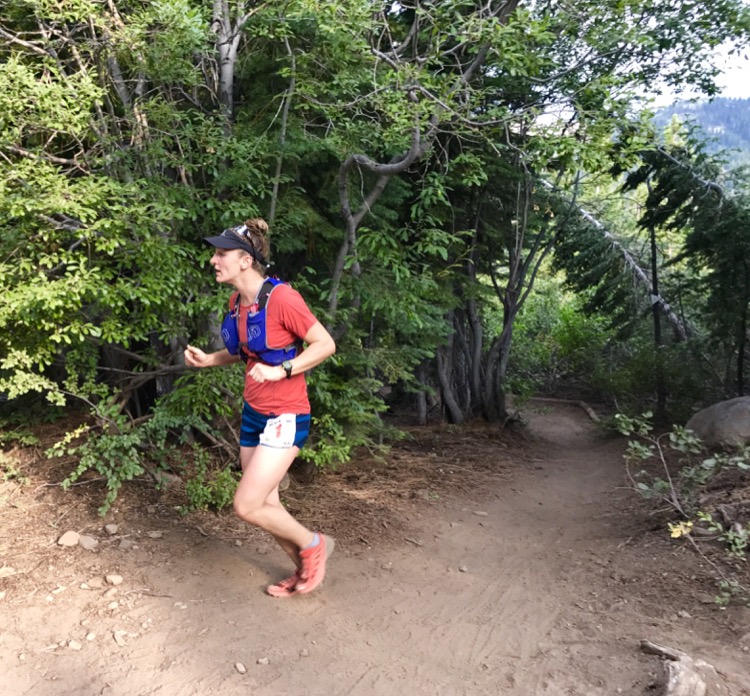 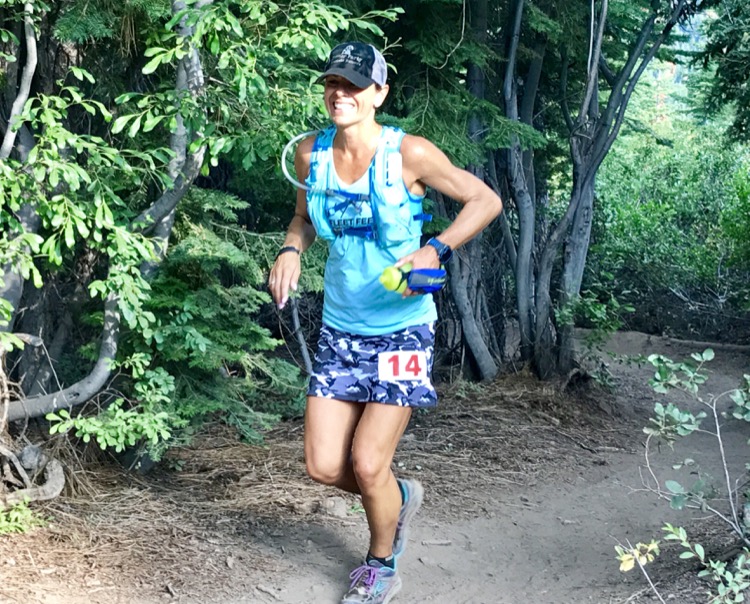 The third running of the Sierra Crest was undoubtedly its best, and next year looks to be yet another improvement. The event is quickly gaining a reputation for its world-class trails and scenery, professional organization, and simple yet elegant point-to-point route and logistics. And it doesn’t hurt that the race benefits a great cause – all proceeds from the event go to the youth Nordic and Biathlon teams at Auburn Ski Club, one of the race hosts. The 2018 Sierra Crest 50K/30K will be Saturday, August 4. Explore the beauty of running through this slice of the Sierra Nevada. You can register at UltraSignup.com.