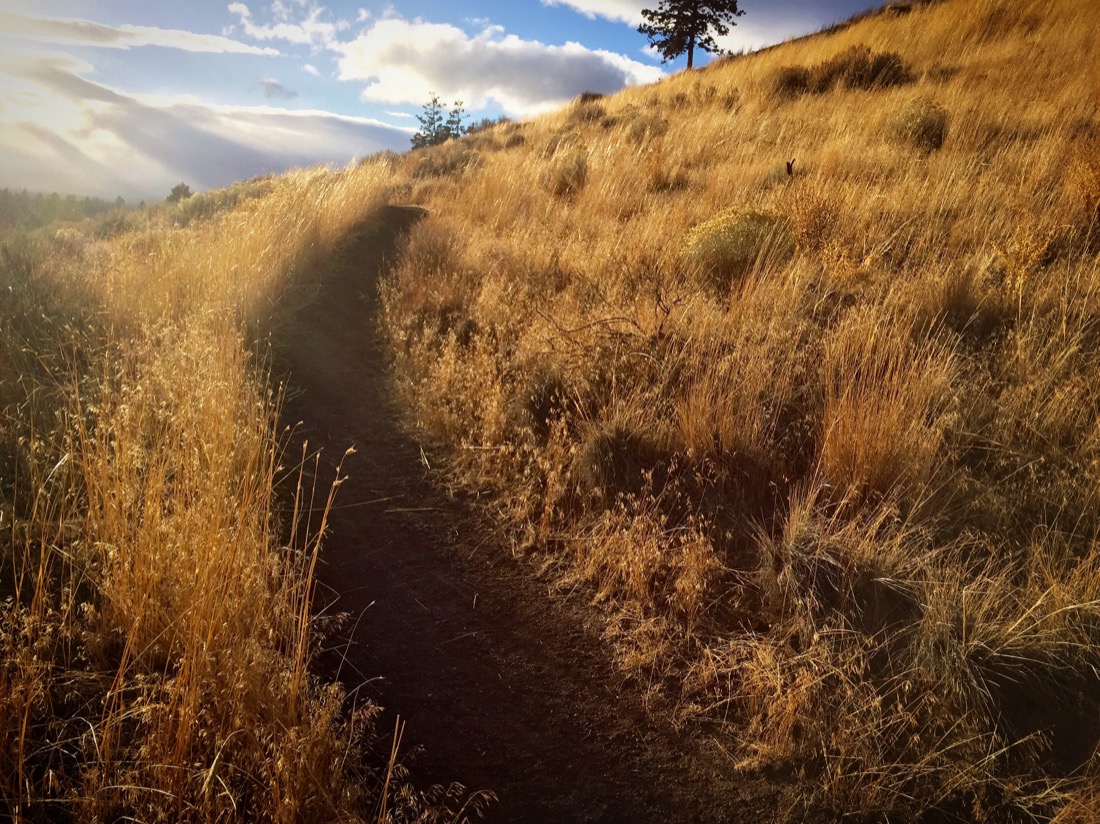 Return to Running Post Injury with an Old Friend

As I make my way down the asphalt path I am conscious of the sound of my feet hitting the ground. It’s something I usually don’t pay much attention to but today is different. I am running with more attentiveness to my form. Is my posture good? Am I leaning into this short grade properly? Am I engaging my glute muscles? As my legs continue to propel me forward the parking lot comes into view. I see someone leave their automobile and make their way towards the trail head. As I go by him I see two others coming off the trail up ahead. I ponder as I approach. Do I head up the mile-long trail or continue on the relatively flat route I’ve planned for myself this morning? It’s about a 600-foot gain in elevation which I’ve done many times over the years. But today I hesitate.

After 7 weeks of virtually no running due to an injury this is just my third consecutive day running. It’s been a slow and frustrating process to get to this point. I felt pretty descent the previous two runs although not without pain and stiffness. I quickly check in with myself. Right calf is a bit tight as well as my right piriformis. Two months ago, if you would have asked me where my piriformis muscle was I would have said piriformi what!? But so it goes with my running. I learn on the fly. I don’t come from a running background and with two young children to raise I can’t justify the expense of hiring a full-time coach to aid me in my mid pack race finishes. Like many I learn from experience, from reading articles and books, blog posts and conversations with other runners. But pursuing running, or any sport for that matter, with the goal of continually pushing one’s limits and trying to get better lends one to walking a tight rope. Stay on the taut, high wire and push to your maximum ability in attempt to maximum your gains. But go too hard and you’ll lose your balance and not only will your gains be less fruitful but can often lead to injury. I fell off the tight rope and didn’t even notice when I had lost my balance.

The start to my year had been good. I decided to try a new diet and become fat adapted and have had success with it so far. I ran a low key 50k race in January, the Madrass FatAss 50k and then another long run weekend along the Rogue River in southern Oregon with a group of other runners at the Southern Oregon Fat Ass run (SOFA). Although I ran into some stomach issues during the second run along the Rogue I learned much about fueling with this diet and had a great time. Things were clicking along and plans were being made for my upcoming running season. Then without warning down I went down.

It was an innocuous start to a short day hike. Just myself with my two children and our two dogs. It occurred on the way back about half a mile from the car. Our dogs in need of burning their pent-up energy were playing fetch as we hiked along the snow-covered forest service road. I bent over to pick up a stick when a sudden pain pierced my lower back. I almost couldn’t right myself back up. I managed a slow shuffle back to the car and my 8-year-old son had to lift my legs so I could get in. Upon getting home it took almost a half hour for my wife to help me get back out. The pain was that intense. This injury seemed to apparate from out of nowhere like a Death Eater attacking Harry Potter, but in retrospect it was nothing quite so dramatic. In fact, it probably had been a long time coming. Too much training spent just running and little to no time focused on stretching and working the supportive muscle groups. Add to this my work environment where I spend half my time in a chair with little walking and it’s no wonder that my problems didn’t arise sooner.

After a little research I self-diagnosed myself with a condition called piriformus syndrome. Hey, Doctor Google is never wrong, right? But as the weeks went by my suspicions proved correct as my symptoms lessened and body responded to core work and hip and glute exercises. I was heading down the right path. I’ve been trying to incorporate regular workouts for these muscles by going to group classes and using resistance bands at home. It only took me 14 months and an injury to finally take the bands out of their original packaging! I had good intent when I bought them, but poor follow through. Don’t you make the same mistake. All those articles we see regarding cross training, stretching, strength and core work outs are there for a reason. They benefit us in becoming better runners and staying injury free.

So today I look up the hillside as I approach Pilot Butte seems like an old friend. One who patiently waits, unchanged since my last run weeks ago. I quickly decide to turn up the path and climb to the summit. She quickly makes me sweat from the effort even though I try to take a slow and steady pace. My calves begin to complain and a slight burning sensation begins to grow in my right glute. But I don’t hesitate or think of turning back. I’ve missed the exertion of running. The pain and sweat along with the things I see in the outdoors. When something you love is suddenly taken away or is lost it really hits home how often one takes it for granted. My old friend who I used to avoid like the plague when I first began running I now welcome with open arms. For although she doesn’t realize it she will be instrumental in allowing me to see many things and accomplish great goals. My regular running partner whose always there, waiting for me to join her. So, I climb. Step by step. It’s not easy and I’m not fully healthy but it feels right. My heart rate rises and my breathing becomes labored and every step is worth it.