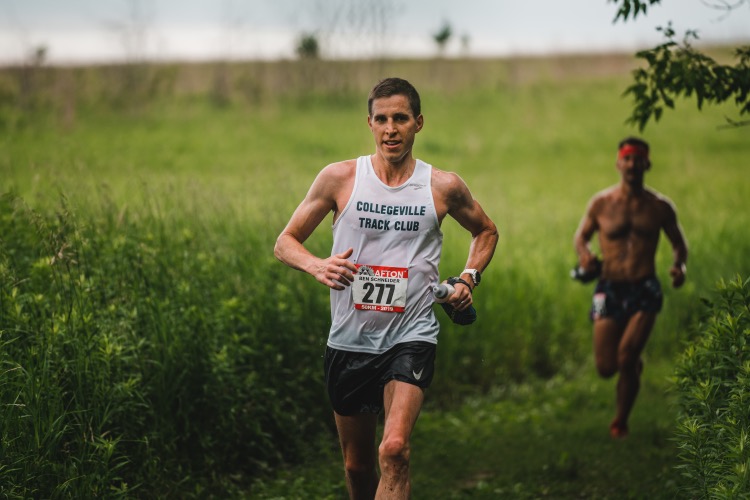 Putting it Together at Afton

By Amy B. Clark

Unlike past years, when the oppressive heat wrapped itself around the day like a thick scarf, this year was full of promise at the Afton Trail Run 50K/25K.

Hot on the heels of Fourth of July celebrations, neatly placed between cabin visits and midsummer road trips, Afton forms an exclamation point to late spring training cycles. With its copious climbs, open prairies, and twisting single track, Afton takes measure of where you are and, perhaps, where you need to be.

Set against the twin backdrops of the Saint Croix River and Afton State Park, the 25K course (repeated for the 50K) winds through a virtual guidebook of picturesque Minnesota trail running, from twisty single track to long, rock-covered climbs to wide prairies. The symbol most closely associated with Afton (and on apparel designed by RD John Storkamp) is the phoenix, the mythical bird who rises from the ashes with the burning heat and power of the sun. 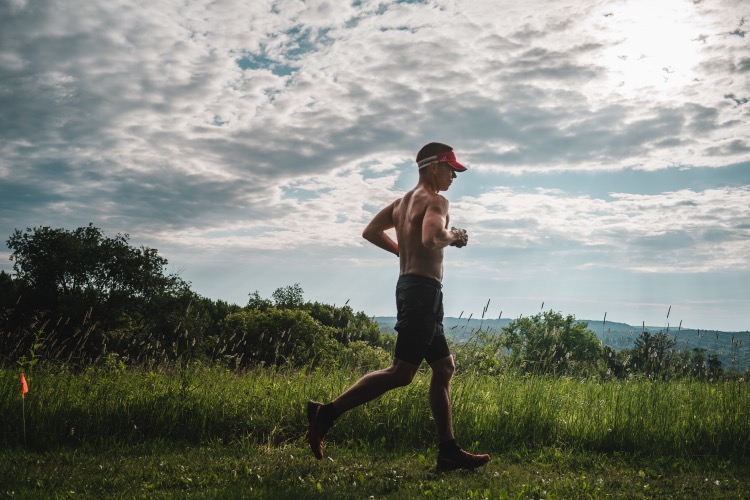 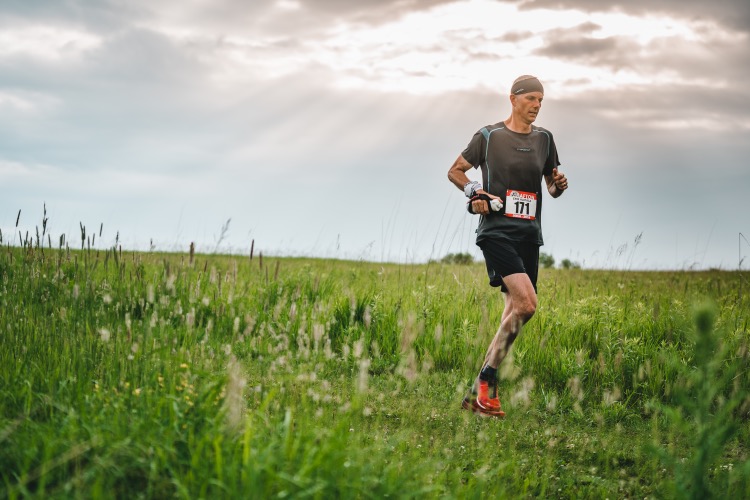 As I watched the 50K racers depart and prepared for my own start in the 25K, I thought how the mythical rise of the bird was so appropriate for all of us, in the ebbs and flows of our racing careers, our cycles of injury and recovery, our daily struggles to find peace and purpose: Every race, even every hill within the race, is a chance to remake ourselves.

With its overarching trees and ever-changing terrain, Afton radiates beauty. This year’s edition featured new runners and veterans of countless Afton finishes, all focused on making it through the steep climbs (the wonderfully named Meatgrinder did not disappoint), the long flat river section, and the final twisting playground of the Snowshoe Loop to the dramatic sprint to the finish.

This year’s winners, Ben Schneider and Sara Conrad in the 50K, and Margaret Ho and Ryan Becker in the 25K, radiated joy and focus as they stormed the hills in both directions.

I spotted one runner and learned he was working through the higher temperatures of the last miles, disappointed that he might not achieve his desired time. I joined my fellow volunteers in dispensing ice, hope and uplifting words in equal measure.

The reason for my certainty in his success was simple: at this Afton, everything was running itself. When the cogs in the wheel all work, you set the stage for unmitigated joy. 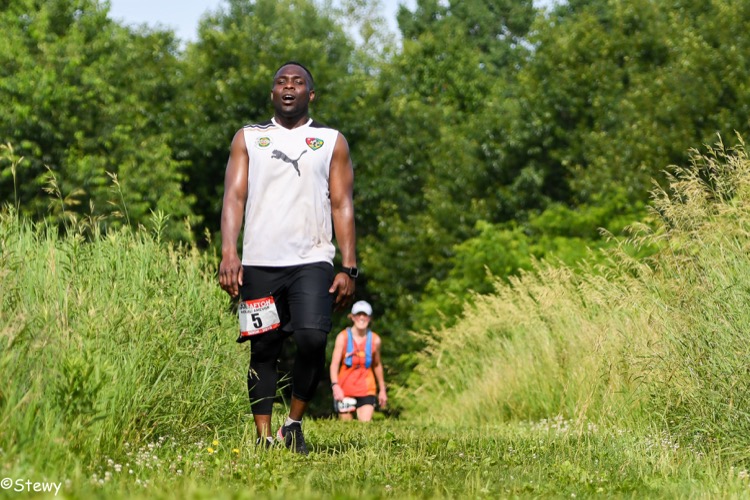 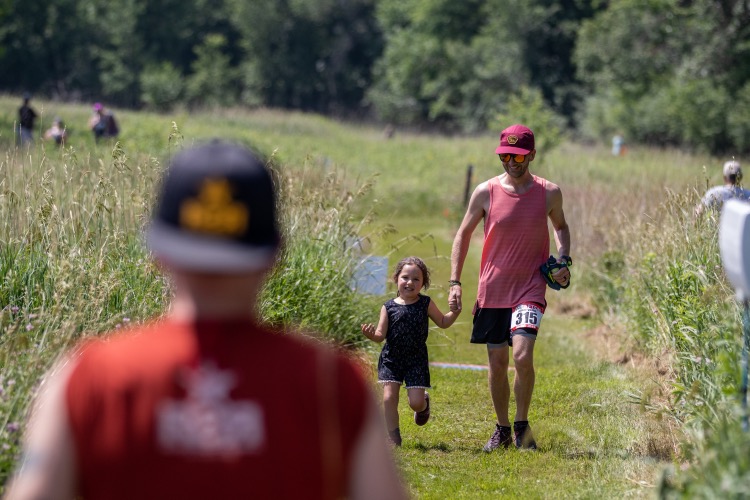 This year’s race saw a host of PRs and memorable performances, but as I watched the finish line volunteers dispensing ice-cold watermelon while John and his wife Cheri were seemingly everywhere at once, I mused that the greatest performance, perhaps, was the ensemble that made it all come together.

The players, like an orchestra with any great conductor, had it all under control.