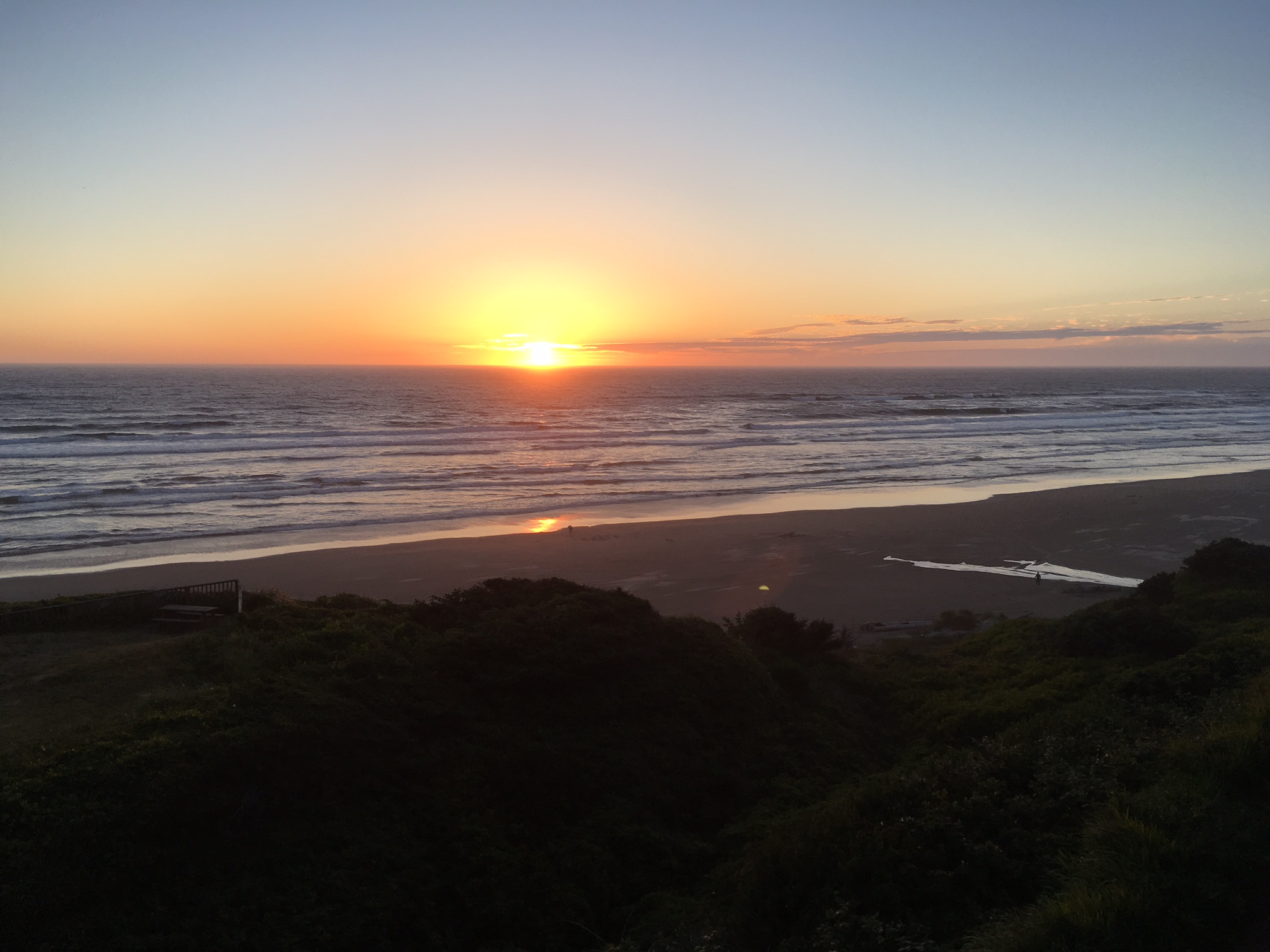 I won’t deny it’s been a tough year. Three months of the longest mileage I’ve ever done, only to be sidelined with an injury the week before my race. Putting all your eggs into one basket can do that to a person – and it’ll derail you like a roller coaster in a tornado. But once the dust has settled, you’ve healed and ran your rebound marathon, it becomes easier to see what might not have been so clear before. And gratitude for all things, running and beyond, starts to give life a bit of a rosy tint.

Healing from an injury can be awkward.  You’ve been subsisting on yoga and walking for a number of weeks, and all of a sudden you’re supposed to run.  But that’s what you’ve been waiting for, right?  It’s a blessing and a curse at the same time.  Every run feels like someone’s just handed you a newborn baby, and you could drop it at any moment.  But eventually, you gain your confidence back and running feels good again.

Then there’s your race calendar for the rest of year.  Like a junky, you signed up for another race right after you injured yourself for a cheap adrenaline rush.  And then another, when you still hadn’t healed.  But after running again, you realize the drive to start training again has been dulled and your mental strength singed by memories that were raw from disappointment.  After many conversations with yourself and others, you finally decide to wait and save your 100K attempt for another day when you’re able to feel the fire again – both mentally and physically.

Until then, you run marathons and 50Ks not unlike your first:  just to finish.  And the joy from encouraging others to run becomes more amplified than before, because you know how hard it is to start from the beginning.  While each day brings a tinge of regret because you’re not out there training hard, it also brings an opportunity to shelve those worries with the knowledge that the desire will return in full force. There will always be another race. So for now, live in the moment and enjoy where you’ve been, and who you’ve become.

Because just a little perspective can change everything.