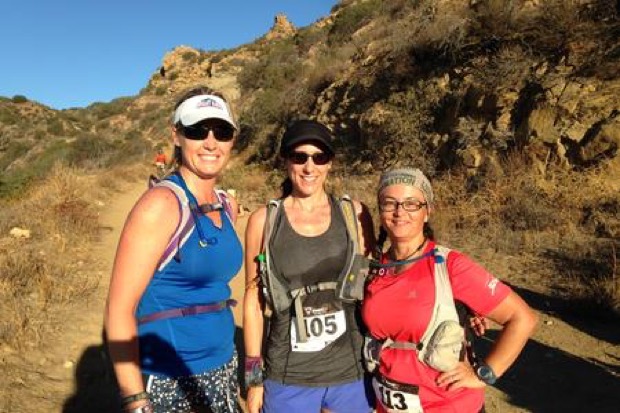 What would you expect from an inaugural race with “no name”? Probably not a whole lot, right? However if you agreed, you are wrong. No Name might have been new to the ultra world, but the mind behind it is not.

Four a.m. Sunday morning comes early no matter how you look at it. Although with packet pickup and shuttle buses in full swing by 5:30, No Name was officially under way. The air was crisp and the light low, but the sun rose shortly to warm bodies and the earth below. And by 7:05, the 50k runners were off. Runners climbed the first mile and a half out of the canyon on Modelo trail. Modelo is the lesser-traveled trail in Cheeseboro Park, because its neighboring trail option remains flat. Most park visitors opt for the flatter option, but No Namers like to climb. Once on the ridge, runners were treated to a 360-degree view of Cheeseboro Canyon and the neighboring communities of Calabasas and Oak Park. With lots of up and down, runners soon found themselves in the single-track of Sulphur Springs and scrambling up the steep rocky sections of Cheeseboro Canyon trail. After seven miles of ridge and canyon trails, runners entered the swoopy single-tracks of China Flats. China Flats is a better kept secret in the park, mostly used by mountain bikers, but not today. No Name took runners on several loops of single-track trails nearing Simi Peak; the highest point in the Simi Hills standing at 2,405 feet.

After returning from China Flats, runners hit the Dead Cow trail. If you ask the locals here, they’ll tell you Dead Cow trail was named after the purpose of its origin. Early ranchers used this trail to haul deceased cattle from the mountain top to lower ground. Except No Namers ran up this technical single track to the juncture of Sheep Corral. Once on top, runners headed towards Shepherd’s Flat for their first pass of the Cheeseboro Ridge trail. Only four miles across, the ridge trail is one of the toughest climbs in the park. Off the ridge, runners ran along the canyon floor for about a mile before climbing back up the ridge towards the Baleen wall. This second pass of the ridge trail is equally as challenging…maybe more so with 20 miles on your feet. Returning to Shepherd’s Flat and heading towards Ranch Center, fatigued legs welcomed the flats. At Ranch Center connector trail, most runners arrived under a midday sun with temps reaching mid eighties and mild breezes kept them cool.

With only seven miles left, the course took runners to the opposite side of the park climbing Smoketree and Sunrise Meadow Ridge trails. Looking back from Sunrise, runners could see the Cheeseboro Ridge trail they had just traversed. Twice!

Saving some of the best scenic trails for last, runners returned back to the Cheeseboro Canyon trail via Palo Comado trail. No Namers finished their final mile with a speedy downhill to a cheering crowd and celebrated with Palo Comado Pale Ales and Chesebro IPAs from a local alehouse favorite. Join us next year and be a part of the awesomeness! 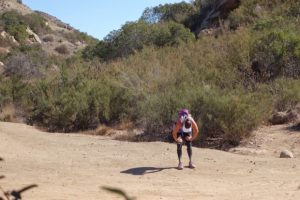 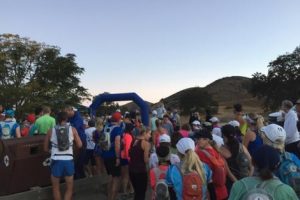 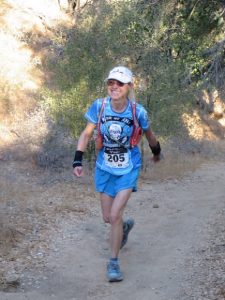 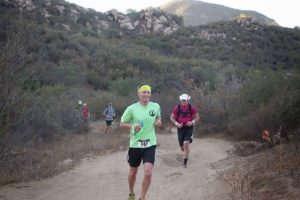 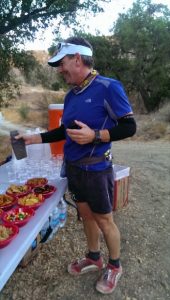 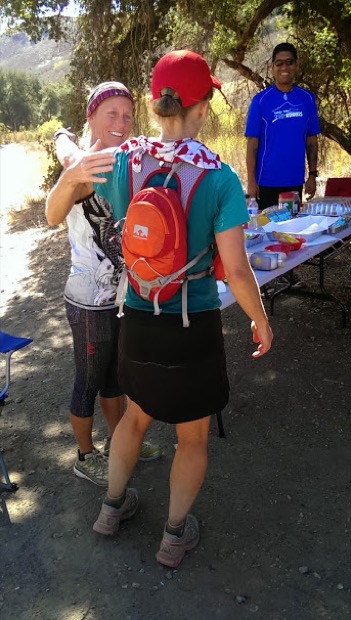 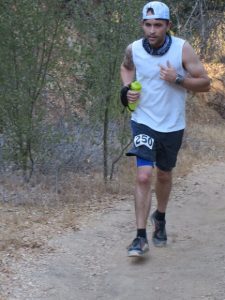 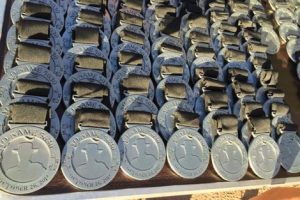 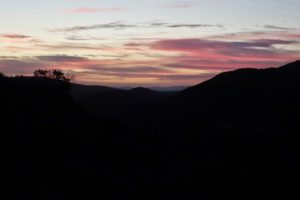 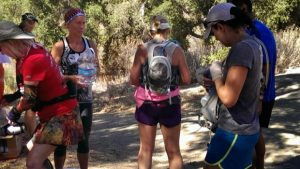 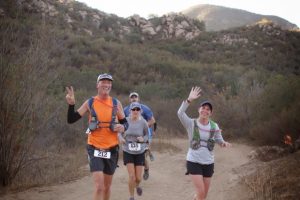 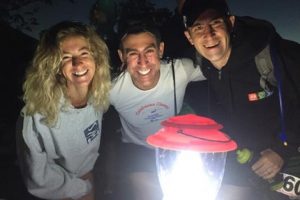 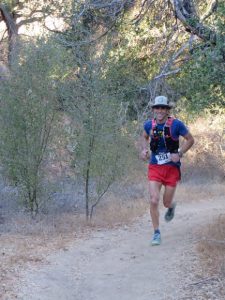 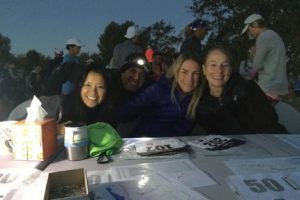 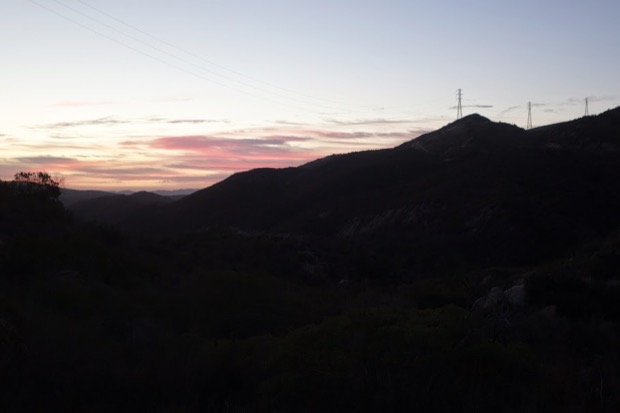 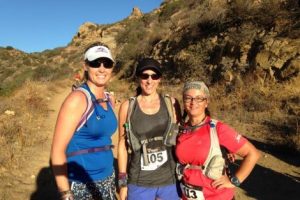 Fun article – and a cool new place that you exposed me to. Thanks. Editors @ Ultra: Can you please mark every article at the top with the simple context of state and locale that a run is in? The authors often don’t think to provide that context. It would be helpful. That’s true for the print version also.