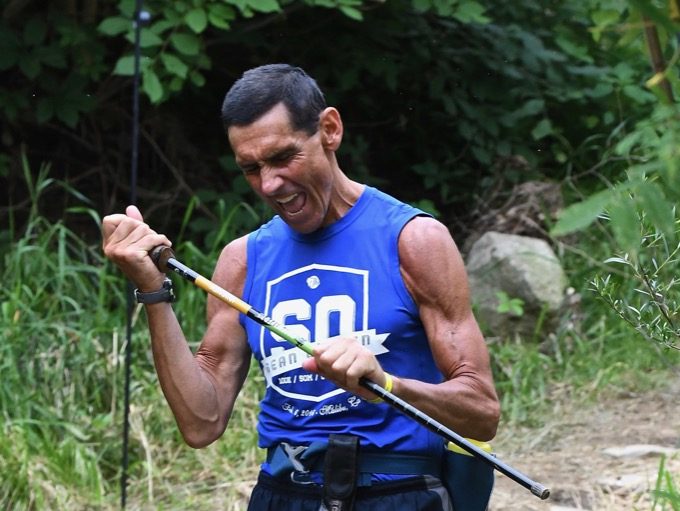 Mohican 100: Something More Than Expected

“This is just like…” That was the recurring thought as I ran through Mohican State Park in Ohio during the Mohican 100 Trail Run. Through a variety of different sights and sounds, I was reminded time and again of places and races I have run. It all felt… familiar.

But what makes it unique is how it manages to string together all of these other places into a single park. Waterfalls, root ladders, way finding up stream beds, a broad river, a covered bridge, roots and pine needle strewn trails – was that a fox?

Sure, there are no chin-scraping ascents or hair-raising descents but there is still plenty of torture to be dished out along the course. Mainly this is due to the runability of the thing – it lures you into a false sense of security and ease which it later reclaims when it seems all but impossible to run on parts that earlier were so easy and runnable.

I have no doubt about the brutality of this course in muddy conditions, which we were fortunately spared from. However, there was plenty of challenge to the day. With essentially no breeze, oppressive humidity became worse after a threatened rain shower midday failed to reach below the tree canopy and was trapped beneath it creating a virtual steam room. For those willing to persevere, hopping boulders across the river, torches guided the faithful to the finish. Those who endured cast looks at one another which seemed to say it all: something had been experienced out there in the familiar… something more than was expected.