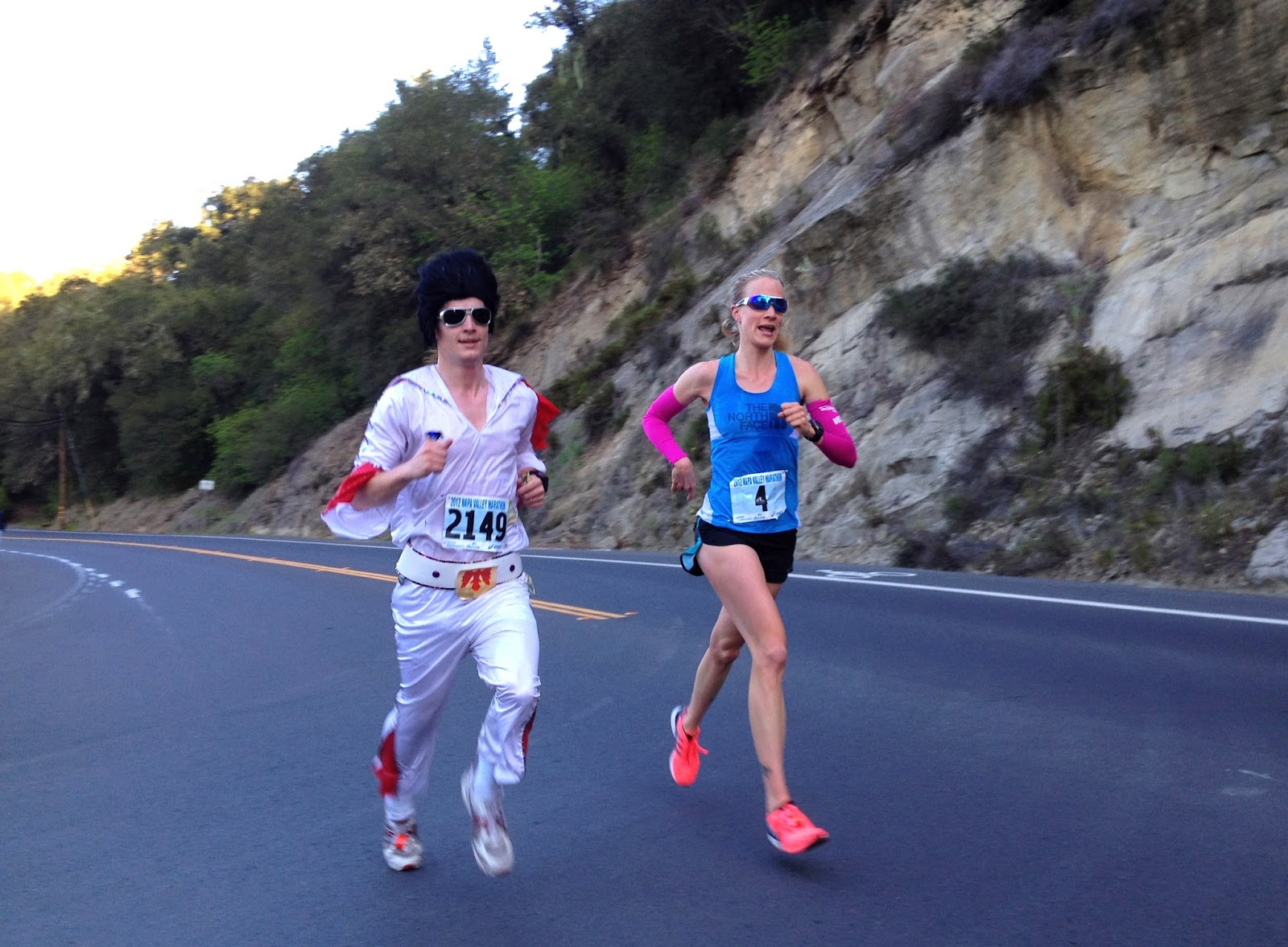 The Marathon as a Training Tool

Earlier this month, numerous elite ultrarunners including Alex Varner, brothers Jacob and Tommy Puzey, Stephanie Howe Violett, and winner of the World Marathon Challenge, Mike Wardian, competed in the 2017 Boston Marathon. While Boston is the world’s oldest, most respected 26.2-mile course and one which most competitive distance runners aspire to complete due to its high qualifying standards, other marathons are just an entry fee away. And while it’s safe to say some ultrarunners eschew miles on the road due to burnout or boredom, is it possible that the high mileage and speed of a marathon play a beneficial role in training for an ultra?

Some might disagree that pounding the pavement has its perks, but others have shown they can maintain a healthy balance on both the asphalt and the trails. Elite ultrarunner and coach Ian Sharman, holds the record for running the fastest 100-mile trail race in the U.S. and has run over 100 marathons. Keeping it fun, whether he’s running in an Elvis costume or a “Double Boston” (running from the finish line in Boston to Hopkinton prior to the race start, and then running the Boston Marathon) he doesn’t shy away from the road. This weekend he’ll be tackling the Mt. Charleston Marathon in Nevada in preparation for Western States 100 in June.

Other elite ultrarunners like Stephanie Howe Violett say they prefer the solitude of the trails over the crowds of a road marathon. When asked how Boston helped her prepare for Western States, Stephanie said, “Boston was an opportunity to run on pavement for 26.2 miles, which was great for my leg turnover. I rarely run on roads, and when I do it’s usually just a means to get to the trailhead. So, running Boston was a totally new experience for my legs.” But when asked about using marathons to train for ultras, she had this to say, “I’d recommend a road marathon as a way to do something different, but I don’t think it’s a great way to prepare for an ultra. I believe that you should train on the surface and terrain you plan to race on. To do well and prepare your body for a road marathon, you have to run on roads. I don’t think that overlaps super well with training for an ultra.”

It’s true that road marathons are the antithesis of running on trails. Sharing a hard, flat surface with hundreds (or thousands) of other runners and spectators is nothing like running on quiet single track trail through the mountains. But by maximizing leg speed and pushing your body for a prolonged period, adding in a marathon during a heavy training cycle could potentially benefit ultrarunners. And as both experience a spike in participation, there’s no question that marathoners will run ultras and vice versa. But there’s also no doubt that running on trails requires training on trails, and if you’ve got a 50K or 50-miler on your calendar the dirt is definitely where you should be spending a majority of your time.