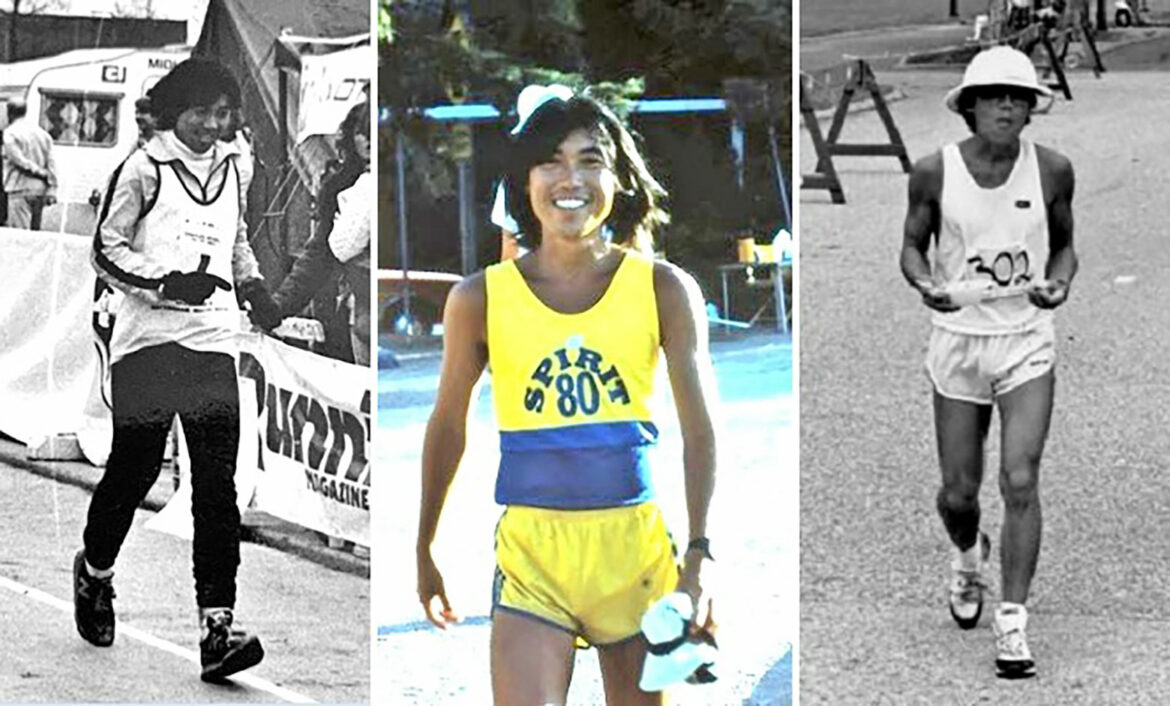 Don Choi Inducted into the American Ultrarunning Hall of Fame

Don Choi, a long-time postman from San Francisco, has been inducted into the American Ultrarunning Hall of Fame as its 20th member. Don is recognized as being “the father of the modern multi-day race.” He made a significant historic contribution to the sport of ultrarunning by bringing back the multi-day races after an absence of 75 years. He organized the first modern six-day race in 1980 at Woodside, California. As a pioneer ultrarunner, he set nearly all the initial modern-day ultra records over 100 miles and won more than 30 early American ultras. In 1984, he was the first American to surpass 500 miles in six days, since 1903. During the 1980s he participated in 21 six-day races, more than anyone in the world, and won nine of them.

Visit the American Ultrarunning Hall of Fame at: https://ultrarunninghistory.com/hall-of-fame/

To be considered for the American Ultrarunning Hall of Fame, candidates must be either retired from competition for 10 years or have reached the age of 60.

An icon. Even more interesting, his ultras go back to 1974 (he was doing a hundred miles in 18 hours before Western States had more than one finisher or anyone under 23 hours). In 1984 he did SIX races of at least 6 days, with high-quality results. Best of all, he treated me as a friend when I was a rank novice in 1988 at NYC.