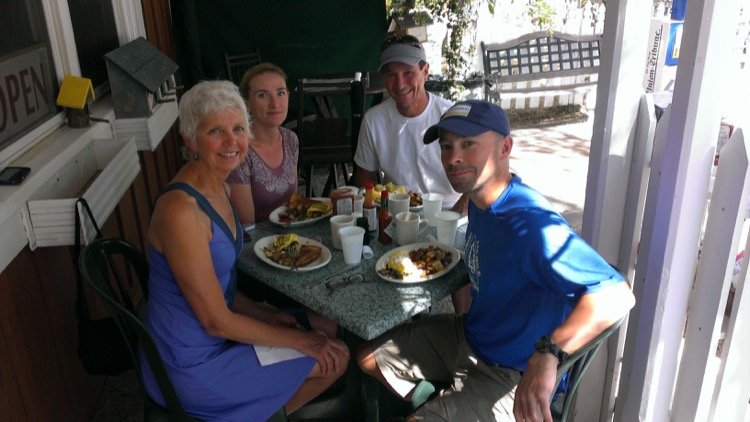 “Let’s not let another ten years go by without connecting.” With those words and a laugh at the fact that he was still streaking the cougar on the most storied of 100 mile dance floors the last time we talked, I hung up. I hadn’t spoken with Scott Jurek in a decade or so, but the conversation flowed as if between old friends as we compressed a sizeable chunk of life into half an hour and he recounted his surprise pop-in on the John Muir Trail to help mutual friend, Jenn Shelton, finally lay that defiant, decomposed granite path through the Sierra to rest.

A few days earlier I had found myself hiking through the Evolution Basin with Jenn, and Krissy Moehl, on night two of their 2014 supported JMT FKT effort. During a midnight catnap attempt, while staring at the infinite stars of a Range of Light sky and listening to their crinkling bivy sack restlessness, I reflected upon how people like Krissy seemingly suddenly popped into my life after long absences, and just as quickly, disappeared again. The year prior, it was Hal Koerner. I hadn’t seen him since heading to his Ashland turf for the 2011 Pine To Palm 100, yet there I was at the Kearsarge Pass junction resupply, cracking jokes with him and Mike Wolfe as I served up White Castle sliders and chocolate milk to help fuel them on their way to a then overall JMT FKT.

I have known Krissy and Hal, and numerous others, through the sport, for many years, but the totality of our interactions would likely barely rate ‘acquaintance’ status in most other walks of life. Yet somehow whenever the trails of our lives do intersect, that limited time spent at the junction yields a sum of experience much greater than the timepieces would seem capable of producing. And the temporary vacuum left by their too-quick return to digital world horizons always leaves me nursing a glancing blow of melancholy. The time spent together is always too fleeting; like crossing a finishline you looked forward to for months, it passes from windshield to rearview mirror in what feels like seconds. 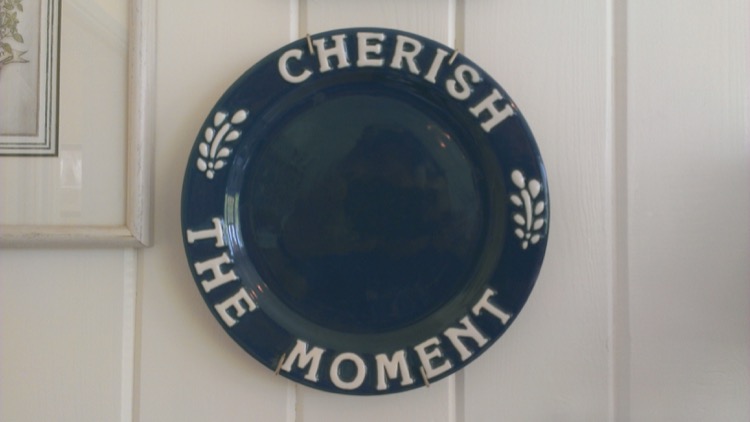 Lying on the grassy shoreline of Evolution Lake it occurred to me that this was the essence of… of ‘ultra friends.’ People whom you saw only intermittently, admittedly knew little about outside of ultrarunning subculture, and might not even be quick to recognize in non-synthetic civilian clothing, but whom given a chance crossing of paths and life schedule stars aligning would unhesitatingly invite you into their homes, lend an ear to whatever the singletrack stirs up, or go out of their way to assist you in your audacious goals. Essentially, going ‘beyond friends’ despite barely spending enough time together to qualify as friends. It is perhaps one of the greatest gifts of this sport.

Last September I found myself recovering from a hundred miler by trying not to be the pacer-who-got-dropped by a JMT record-setting Darcy Piceu. It was next-level ‘ultra friends.’ We had many mutual friends within the sport, including some of the other members of her crew, but had never met. Over the course of 222 miles of crewing and pacing we bonded. Existing friendships grew stronger; new friendships were forged. Then, as if it had been a fever dream, they all vanished, pulled away by the gravitational fields of scattered lives and responsibilities.

If the John Muir Trail has been a common thread in this web of interconnectedness with inspiring people, then it is yet another reason I am grateful to live on its rainshadowed eastern doorstep. But the larger sport of ultrarunning has been the real facilitator, and to be two decades down its infinite path of exploration has been immeasurably rewarding. Richer still is the growing realization that the people met are more important than the PRs achieved. I’d be hard pressed to rattle off the exact time of Darcy’s FKT but I can remember vividly the silent moonlit travel through the alpine starkness of sprawling Upper Basin and the electric feel of Reds Meadow.

Last May I shared some miles and stories with Scott on the Flagstaff trails before Ian Torrence’s wedding. It hadn’t even been three years. May this ‘ultra friends’ trend continue… 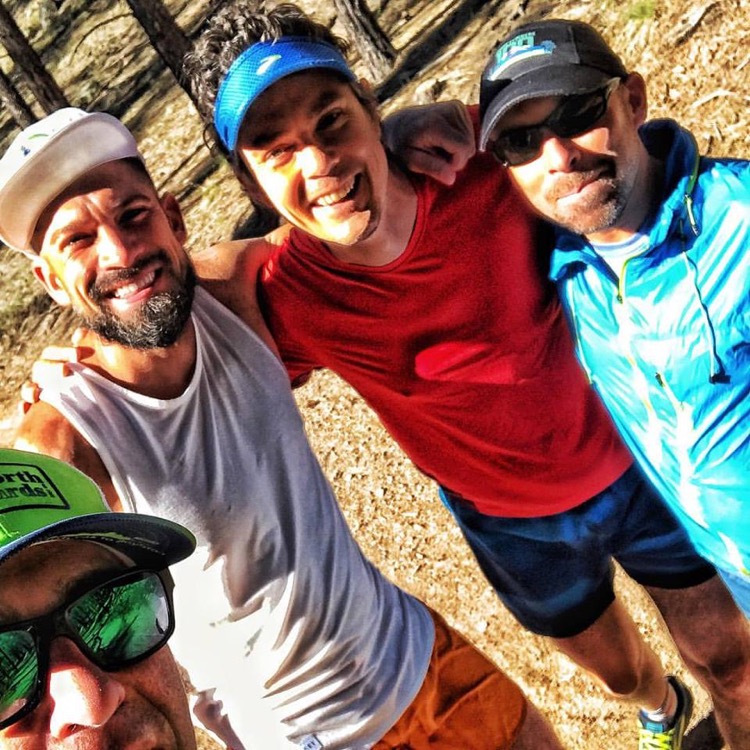 Great article, Jeff. It’s difficult to explain to those outside of the experience what it feels like to share the trail through all of the ups and downs that ultras provide. Pretty serious bonding. This really captured it for me. #allthefeels

“Yet somehow whenever the trails of our lives do intersect, that limited time spent at the junction yields a sum of experience much greater than the timepieces would seem capable of producing. And the temporary vacuum left by their too-quick return to digital world horizons always leaves me nursing a glancing blow of melancholy. The time spent together is always too fleeting; like crossing a finish line you looked forward to for months, it passes from windshield to rearview mirror in what feels like seconds.”