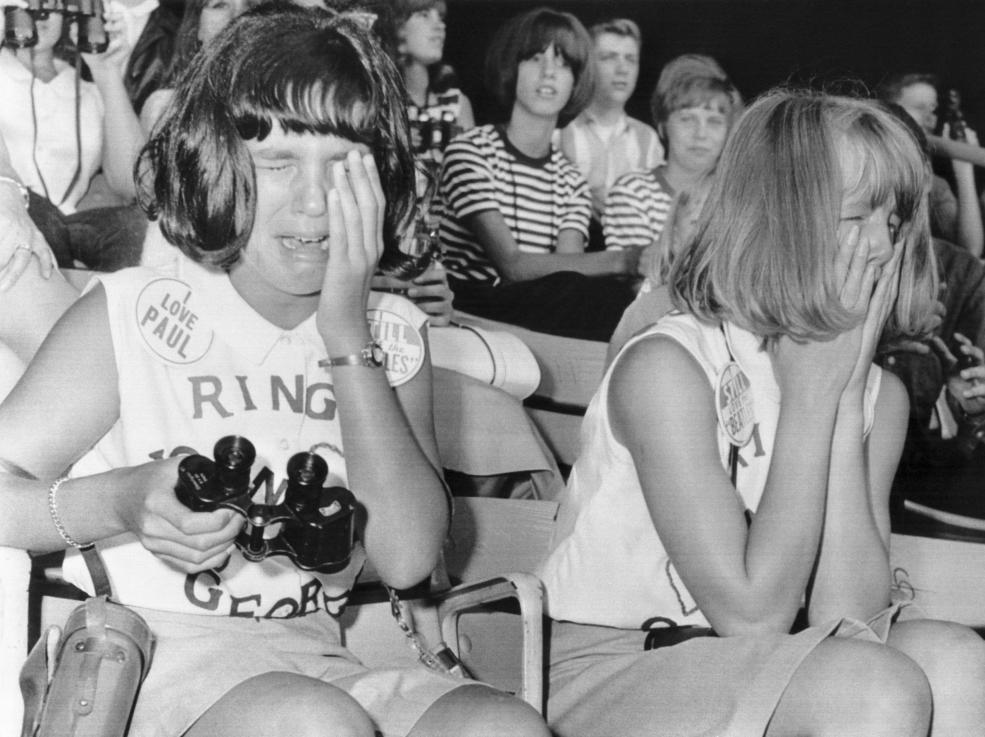 Confessions of a Fangirl

I’ll admit it. When it comes to ultrarunning, I’m a fangirl.  Never in a million years could I have predicted I would be anxiously awaiting updates on Twitter during the Barkley Marathons, while sick in bed with the flu. Or bringing my laptop along on vacation so I could watch a livestream of the Western States 100 finish line at Placer High. And then, of all things, following one lottery on Twitter while sitting on a curb during the local Christmas parade, directly after livestreaming another one on Facebook this past weekend. And I wasn’t even entered into either of said lotteries. It’s time to confess, I have a problem.

It began innocently enough, streaming podcasts and listening to ultrarunners talk about the competitive fields at Lake Sonoma or the trails at UTMB. As a seasoned marathoner, I began looking up race histories on Ultrasignup.com to find out who had run what, when and how fast. My sole sources of daily news came from websites offering the latest information about upcoming ultras and which elites would be running.

And then one day, while sitting at my desk, I created my own profile on Ultrasignup.com and clicked “register” for my first 50K. I soon found that the McDonald Forest trails made me truly appreciate not only the expansive beauty of Oregon’s Willamette Valley, but the volunteers cooking homemade soup, race directors smugly mentioning they had “left the sprinklers on all night” prior to the start, runners who seemed to be all in it together, and everyone else who offered support.  After running roads for years, I finally got it. I understood why ultras were so popular among my tight little trail running community. I have never been more sore in my entire life, but it only took one steep little 50K for me to fall head over heels.

Now I follow race updates on Twitter like football fans watch ESPN. I attend film screenings about trail running, and walk away filled with dreamy inspiration. And apparently, it only takes one letter from Andy Jones-Wilkins addressed to the runners of the 2015 Western States 100 to get a girl fully committed to getting into a 100-miler at least once in her life. You had me at, “It is the eve of the Big Dance,” AJW.

From what I’ve seen, there seems to be a few other fangirls out there, and dare I say, fanboys? While I regret I didn’t discover my obsession for ultrarunning sooner, in a way, I’ve been a fangirl all along.  You can lead a girl to the trails, but you’ve got to wait until she’s ready to run them.