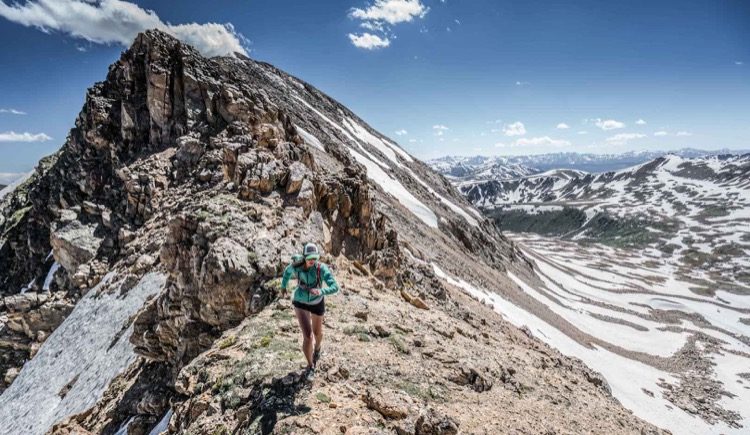 Adventurers looking for a classic multi-day stage race experience will have a new United States option next fall, as the inaugural Cloud City Multi-Stage Race will take place in September 2019 in the mountains surrounding Leadville, Colorado.

Cloud City is the brainchild of Penelope Boettiger, a veteran of international stage races such as the Atacama Crossing, Gobi March, and Marathon de Sables. During her experience at these races, she was struck by two noticeable characteristics: there were very few Americans participating, and even fewer women. 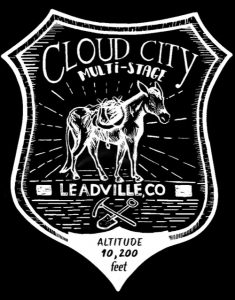 Boettiger addresses both of those issues with the Cloud City race, a 7-day, 173-mile event which aims to replicate the challenge and camaraderie of stage racing to the high Rocky Mountain landscape. Five stages are during the day, and one is conducted through the night and includes a pass above 13,000’. The event is designed to challenge elite racers, but has generous cutoffs to allow garden variety ultrarunners to succeed. Boettiger says that if you’re able to finish single-day ultras within cutoff times, you should be able to complete each day’s stage.

The primary challenge of the event is that runners are almost entirely self-supported from start to finish. There are no catered meals, gear transportation, or creature comforts provided to participants; anything you want to have at your disposal for the week, you have to carry on your person, with only a couple of exceptions. On the course, there are three water stops for each stage where you can refill a pack, and there is one hot water station during the night stage. In camp, participants have access to hot water in the night and morning for dehydrated food or coffee. Runners will sleep in 10-person tents (8 runners assigned to each), but carrying a sleeping bag and pad is up to the individual runner.

Crew contact is not allowed during the event, so your buddies can’t meet you on course or in camp to restock you with supplies. There’s also a “no social media” policy, as runners are allowed to send one email per night from the media tent, but otherwise abstain from sending updates to followers or posting anything online until after the event is done. Boettiger intends for the nighttime camp environment to foster the same type of bonding and friendship, without external distractions, that she discovered during her stage racing days.

One area where Cloud City isn’t skimping is course safety, as every stage will be supported by 100 Mile Medics, a Leadville-based company who specialize in working at high altitude endurance activities. Medical staff will be present at each water stop in addition to having communication up and down each stage. On the trail, each day’s route will be clearly marked, so participants should face little risk of going off course when running by themselves. 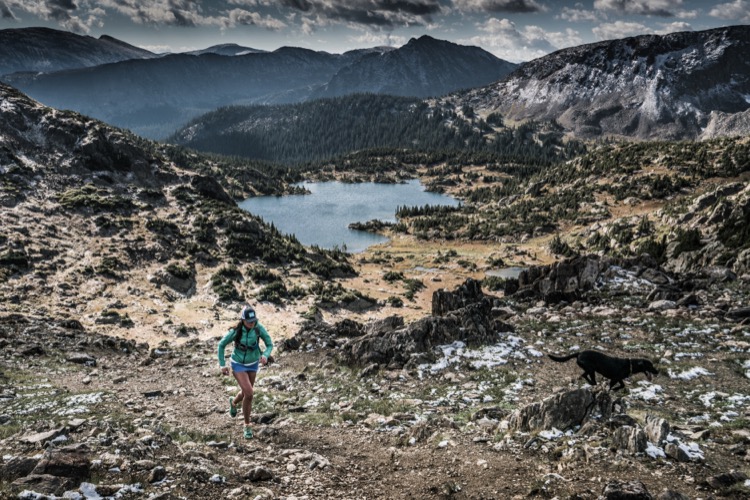 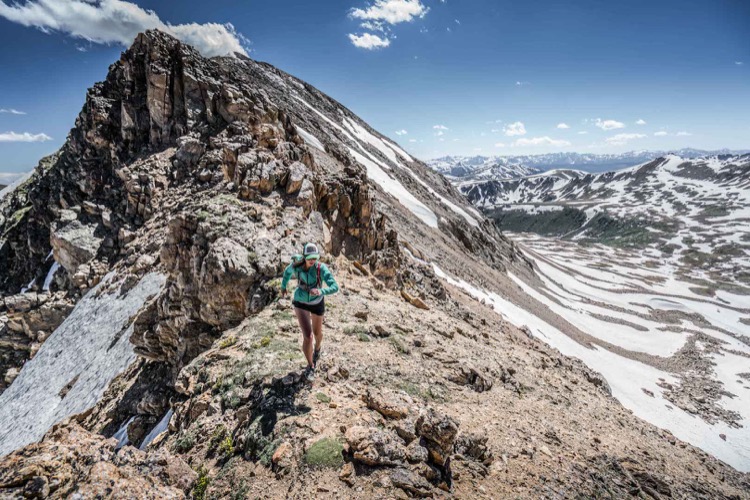 Another goal of the Cloud City event is to increase women’s involvement in high-level endurance events. Typical female participation in 100-milers hovers around 20%, and for multi-stage races that number drops closer to 10%. Boettiger, who is a mother of three, understands this issue, and feels that women and mothers can sometimes be intimidated by the idea of stage races, in addition to dealing with obvious challenges such as pregnancy and child care. Cloud City is hoping to nudge more women into these events through a couple key policies: female runners can receive an entry deferral due to pregnancy, and there’s an interesting twist on prize money.

Equal purses of $5,000 for first, $1,500 for second, and $500 for third are up for grabs in the men’s and women’s divisions, but if a woman wins first overall, she’ll earn an additional $1,000. Given the strong performances of women at 200-mile events, there’s a strong possibility of this happening at Cloud City. Boettiger is actively recruiting elite females to the event, and conducting outreach to everyday women through partnerships with Trail Sisters and other female-focused activity groups.

The Cloud City Multi-Stage race is the first event from Legendary Race Series, who are looking to create a series of multi-stage, self-supported ultras in rugged environments. Plans are in the works for future events, but in the meantime, registration for the 2019 Cloud City race opened this summer. The early application deadline is August 31, with the price increasing stepwise at different points between now and summer 2019. For more information, visit the race website at www.legendaryraces.com.