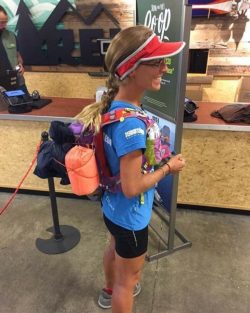 The CCT combines wilderness, beach, and urban running/hiking for 1,200 miles along the coast of CA. An OKT (Only Known Time), Larson’s self-supported trip was an adventure in every sense, and was documented by satellite tracking and an evocative, complete report.

“It’s not the time she set as much as it is the audacity of the project: A young woman running alone though urban, suburban and wilderness. Her trip report reminds me of why I started doing FKTs.”

“Love the pioneering spirit and solo pursuit – the best kind of FKTs.” 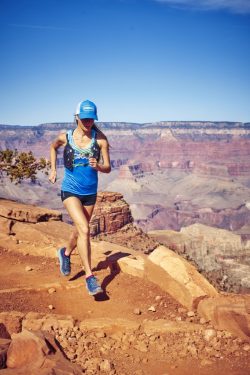 While the Rim-to-Rim-to-Rim (R2R2R) has been a major target for decades, the R2R has seen relatively little interest. The previous women’s best (set S-N) was done as part of the R2R2R. Vargo gave the R2R a serious shot on its own, which may inspire more women to go after this logical route. 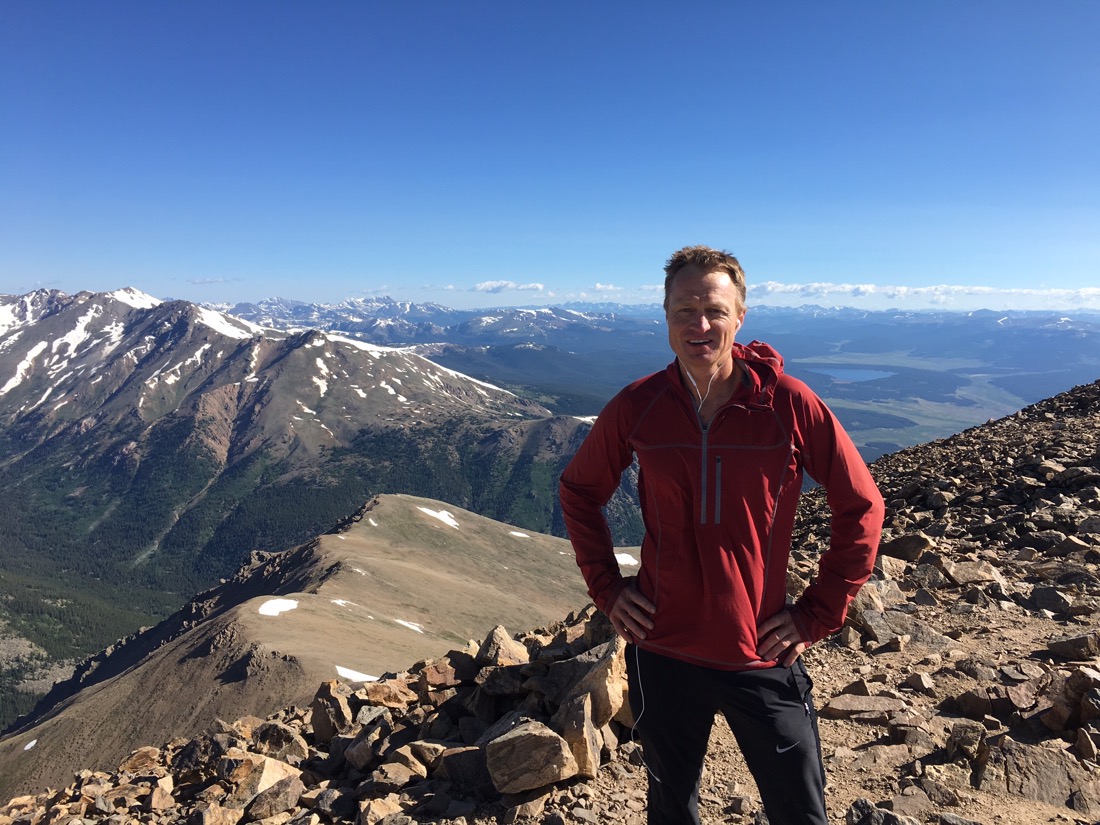 Hamilton is the undisputed King of the Colorado 14ers, holding the FKT for CO 14ers (all 58 peaks). This was his 3rd Nolan’s finish, and he holds the FKT for doing the Nolan’s route Unsupported. Here he added Holy Cross, to link up all fifteen 14ers in the Sawatch Range in one push that added about 25 miles of on & off-trail travel to Nolan’s. Besides being the first to finish “Holy Nolan’s,” he set the Nolan’s FKT in the process (which was later superseded by Iker Karrera).

“Cleans up the entire range in one go. Mind-blowing endurance.”

“I always wondered why the Nolan’s folks left the Holy Cross straggler… this guy finally did it!”