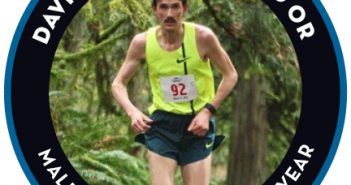 There used to be a perception that running 100 miles would ruin your body and you would not be able to run fast again, so people went to ultras after a road career. I think young people are also realizing that the ultra/trail community is something special and they really enjoy being a part of it. 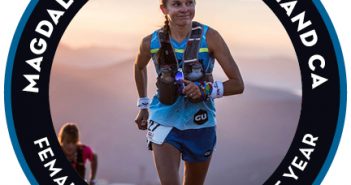 Easily the most memorable moment was crossing the finish line at Western States. It was my first hundred miler, and probably the biggest victory of my entire running career.

David Laney David Laney  is the men’s Ultra Runner of the Year for 2015. Laney won both the Chuckanut 50K…

David Laney is the men’s Ultra Runner of the Year for 2015. Laney won both the Chuckanut 50K and the Bandera 100K, and finished third at UTMB – the highest place ever for an American man at Europe’s top ultra. He rounded out a highly varied year of racing with a top-10 finish at Western States and strong placing at the IAU World Trail Championships in France. 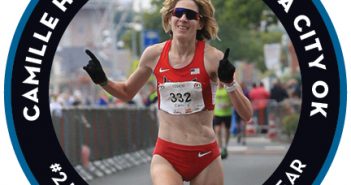 Ian Sharman of Bend, Oregon is the number two ranked runner for 2015. Sharman won the Rocky Raccoon and Leadville Trail 100s – each for the second time – and notched his sixth straight top 10 finish at Western States. Trained as an economist, the British ex-pat now owns a coaching business and directs the U.S. Skyrunning series. 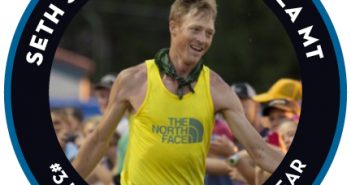 Stephanie Howe of Bend, Oregon is the number three ranked woman for 2015. Howe’s impressive year featured a course record win at the Lake Sonoma 50 and top ten finishes at the world’s top two 100 milers, Western States and UTMB. Howe has a PhD in exercise physiology and operates a coaching and nutrition business. 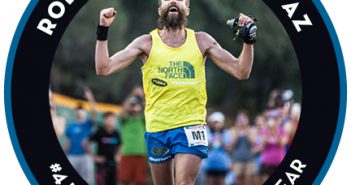 Kaci Lickteig of Omaha, Nebraska is the fourth ranked woman. The remarkably consistent physical therapist only finished off the podium once in six races, taking fifth at the Lake Sonoma 50. Her second place finish at Western States featured the fastest second half of any woman in the field. 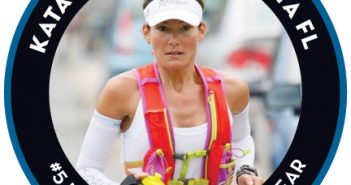 Dylan Bowman of Mill Valley, California checks in at number five. D-Bo won Tarawera 100K in New Zealand and the Ultra Trail Australia 100K in the spring, and placed ninth at the Osierre-Chmpex-Chamonix 55-km in August. The Hypoxico sales manager even found time for a couple of strong races in the good ole U.S. of A. Photo Credit: Ken Schuh 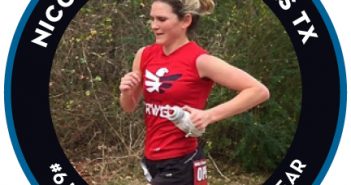 Zach Miller of Manitou Springs, Colorado is the sixth ranked man. His three races were a shorter résumé than most, but they included impressive wins at Courmayeur-Champex-Chamonix, the 101-km sister race to UTMB, and at The North Face Challenge Championship 50 Mile in San Francisco, where he beat a star-studded field. 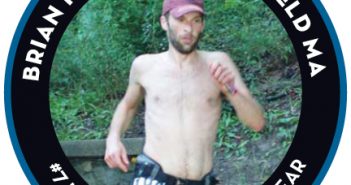 Aliza Lapierre of Williston, Vermont checks in at number seven. Lapierre had a travel-filled year with strong performances in Japan, Spain, Texas and California, as well as two wins in her native New England. photo by Matt Trappe 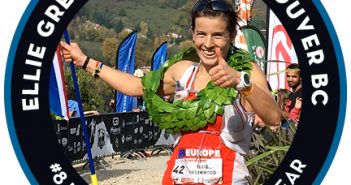 Alex Nichols Alex Nichols of Colorado Springs is the eighth ranked runner in 2015. Nichols spent part of the year… 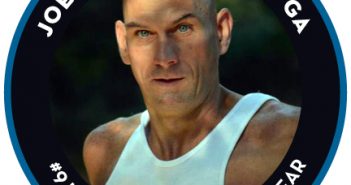 Darcy Piceu is the ninth ranked female for 2015. Piceu, a mental health intervention specialist in Boulder, Colorado, is one of the top mountain runners in the world, placing second at Hardrock and fifth a mere seven weeks later at UTMB. She also broke the course record while winning the Bighorn 52 Mile in June. 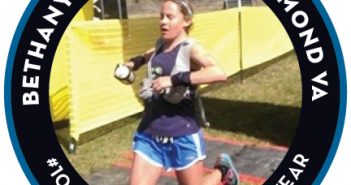 Bob Shebest of Santa Rosa, California is number 10 in the 2015 Ultra Runner of the Year rankings. A middle school math teacher, Shebest took full advantage of his summer holiday, winning the San Diego 100 and the Tahoe Rim Trail 50 Mile, and placing second in the Run Rabbit Run100.