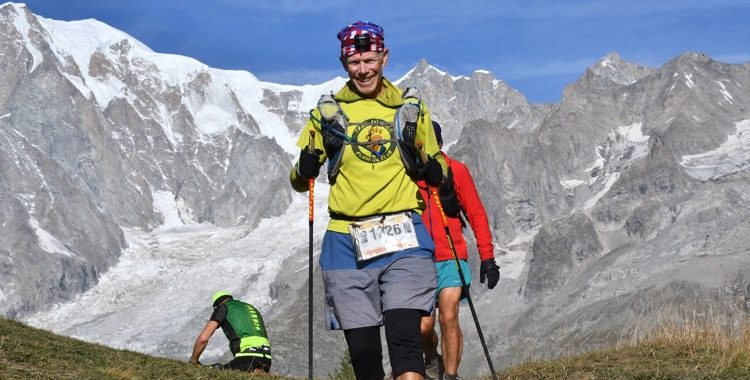 Preparing for the Next Generation of Ultrarunners: New ITRA President, Bob Crowley

If you’ve run Ultra Trail du Mont Blanc (UTMB) or have ever wanted to run it, there’s a good chance you’ve heard of the International Trail Running Association (ITRA). Co-founded by Michel Poletti in 2012, the organization became a way to track and score all ultras for UTMB and Ultra Trail World Tour (UTWT), so ultrarunners could earn points and therefore, an opportunity to run arguably the most popular ultramarathon in the world.

While ITRA has approximately 70 ambassadors across the globe, the organization hasn’t had much of a presence in the US—until now. On April 14, it was announced that Bob Crowley was voted in as the new president, replacing Poletti. 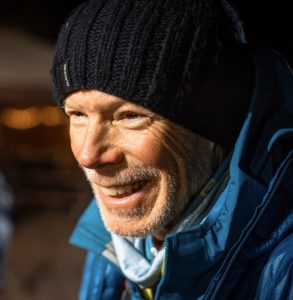 Having completed over 100 ultras in the past 30 years, Crowley is a fixture in the northern California running scene. For those who know Bob, it’s no surprise he was chosen to head an international trail running organization.

In 2019, he coordinated a program for the Western States Endurance Run that placed international runners with families in Auburn, CA, as well as pacers and a crew for the entire race. This program was free of charge for the runners and as Crowley says, “The reception of the program has been amazing, and the bonds and relationships formed will last way beyond Western States.”

It’s a theme that Crowley envisions as president of ITRA. He says, “ITRA has 70 international representatives and one of our goals is to recruit new members. Using our database (ITRA has information on almost two million runners), we can match trail runners with opportunities including races all over the world.” Their database also includes over 3,700 races and other running organizations. With such a broad list, Crowley has already started thinking about how to utilize these partners in a time when races everywhere are being canceled, and what that will look like when we start to see racing return. After just a few days on the job, Crowley says, “I’ve already met with race directors in northern California and we’re creating a mandated list of things we’ll need to put on races (once restrictions have been lifted due to COVID-19). We can rally a task force on a global basis to come up with the best protocol that says, ‘We’re ready.’” 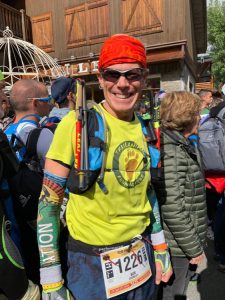 Crowley sees re-entry into a post-COVID running community that includes a spike of new trail runners, many who have found a renewed love for running while being forced to stay home. However, that’s how he’s built a career—spotting trends. Crowley has owned a private equity group that he started in 2003, buying companies and helping them grow. Today he uses that capital to fuel their growth and success.

When asked about presiding over ITRA from the US, Crowley thinks the organization will be able to take a quicker, more decisive role when it comes to trail running. Currently, 8 out of 10 trail runners in the US don’t know what ITRA is, and Crowley is hoping to change that. “The US is the oldest trail running continent on the globe, and the sport is growing everywhere. But we’re not looking to corral trail runners—we’re open to everyone. ITRA’s mission is to teach and protect the ethos of trail running, and that’s what we’ll continue to do.”

Crowley is seeking assistance from runners and race organizers to grow trail running in North America and all over the world, while preserving the values of trail running. “Come join the movement and give back to our community across the globe by contacting me at [email protected]. Let’s have some fun together!”