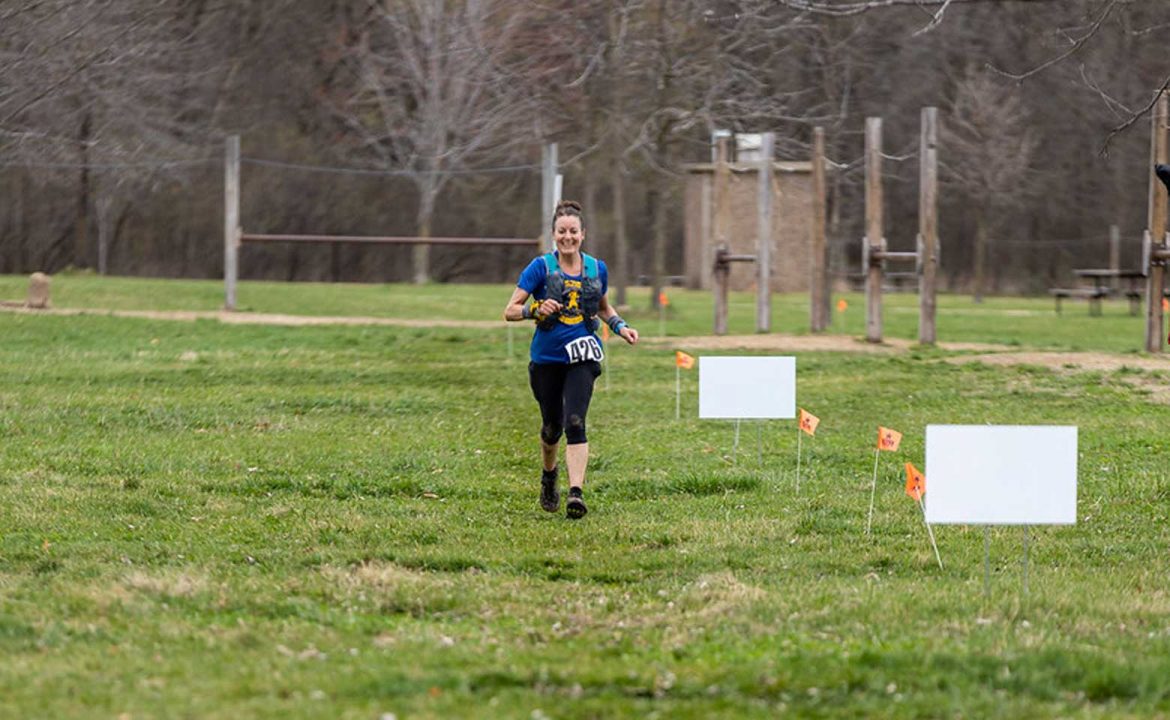 The last time I’d been to Zumbro was as a pacer during the blizzard of 2018, where I watched the trail disappear amidst wild raging winds and swirling piles of snow. In 2019, yet another blizzard had prevented the race from happening, followed by 2020, when it was canceled, along with most everything else.

But in 2021, this southern Minnesota race was back. Things looked different, of course. The 17-mile race remained, but the 100-mile and 50-mile races were exchanged for a 34-mile option. Runners could sign up for a selection of time slots from Thursday through Sunday, ensuring that only small groups would be on the trail at any given time. Aid stations were water only, and runners would be masked before and after the race.

Race director John Storkamp had written to all of us, “Running, races, events—they are obviously not the most important things in the world, but just think of the impact that they have had on you in your life—the world still needs it, in some ways maybe more than ever in the years to come.” 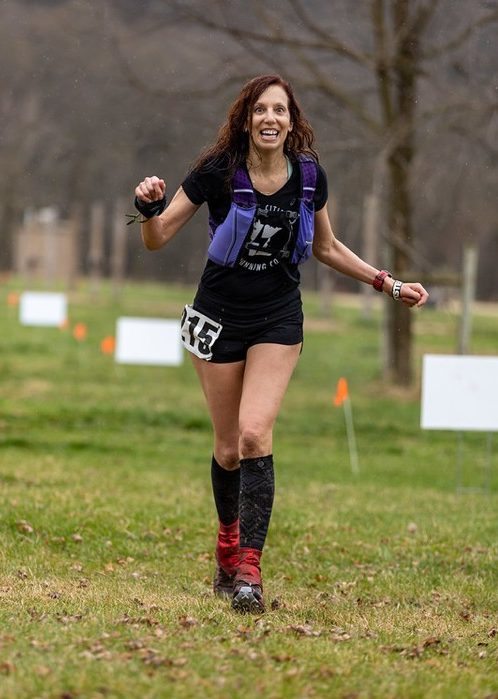 Friday morning was gray and quiet, with the promise of rain but just a light mist at the start. I was solitary as I walked up to the line, the only runner taking off at 8:07. The volunteers monitoring the timing area waved cheerily. “We’ll be here when you get back,” they promised.

It was warm enough to stuff my jacket and gloves in my pack after mile 3, and I took in the contours of the landscape as if revisiting an old friend. Although the course had been changed this year, so not every section was familiar, there was such a joy and comfort at seeing the twisting dirt trails, the outlines of the dark branches, and the signs on the trees. Even the sand coulee, soft and ankle-strengthening as it traced its route in the valley, didn’t fill me with dread as it had in years past.

The hills, four good ones per loop, twisted their way on and on, seemingly beyond the tree line, including the last, biggest one, which John later admitted he’d been eager to include in the course for some time. I’m not great at hills, but the mere act of trying to subdue them—eyes down, focused, blank of mind save for the next step ahead—was cathartic and real.

After the steep descent, the final four miles were on a flat gravel road, filled with widening puddles as the rain finally made a late morning appearance. My legs, shocked into submission from the shifting terrain, were unable to lock into the high racing gear that this stretch warranted, choosing instead to mimic the act of running in deep water. 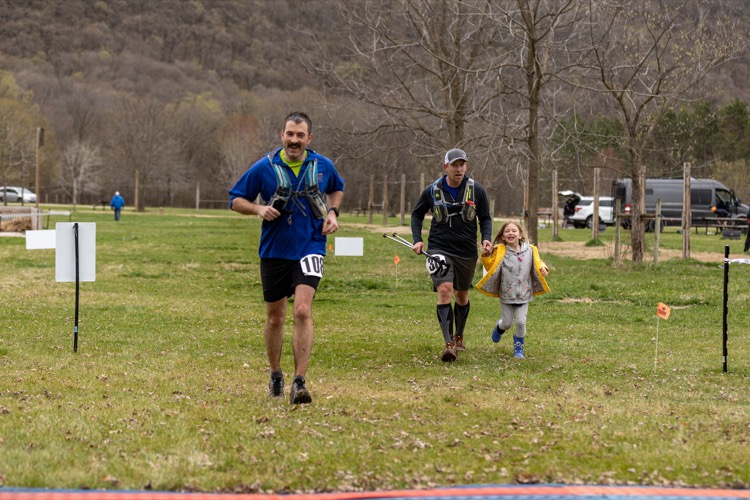 As I saw the familiar opening in the fence, through a grassy field to the finish, I was overcome with the conviction that even in truly testing times, what we take with us is so important. These memories, these connections—voices cheering and friendships reawakened and flashes of forgotten woods and dirt—are what have kept us all anchored as if by invisible rope. They are what will carry us forward into the days ahead, the seasons to come, the races that will be reborn in new skins.

After I finished, I stood bent over, hands on my knees, regaining breath from my final effort. John walked up and asked me how it had gone. “It was good,” I said, sand on my legs and air filling my lungs. “It was really, really good.”

Amy B. Clark, UR Ambassador