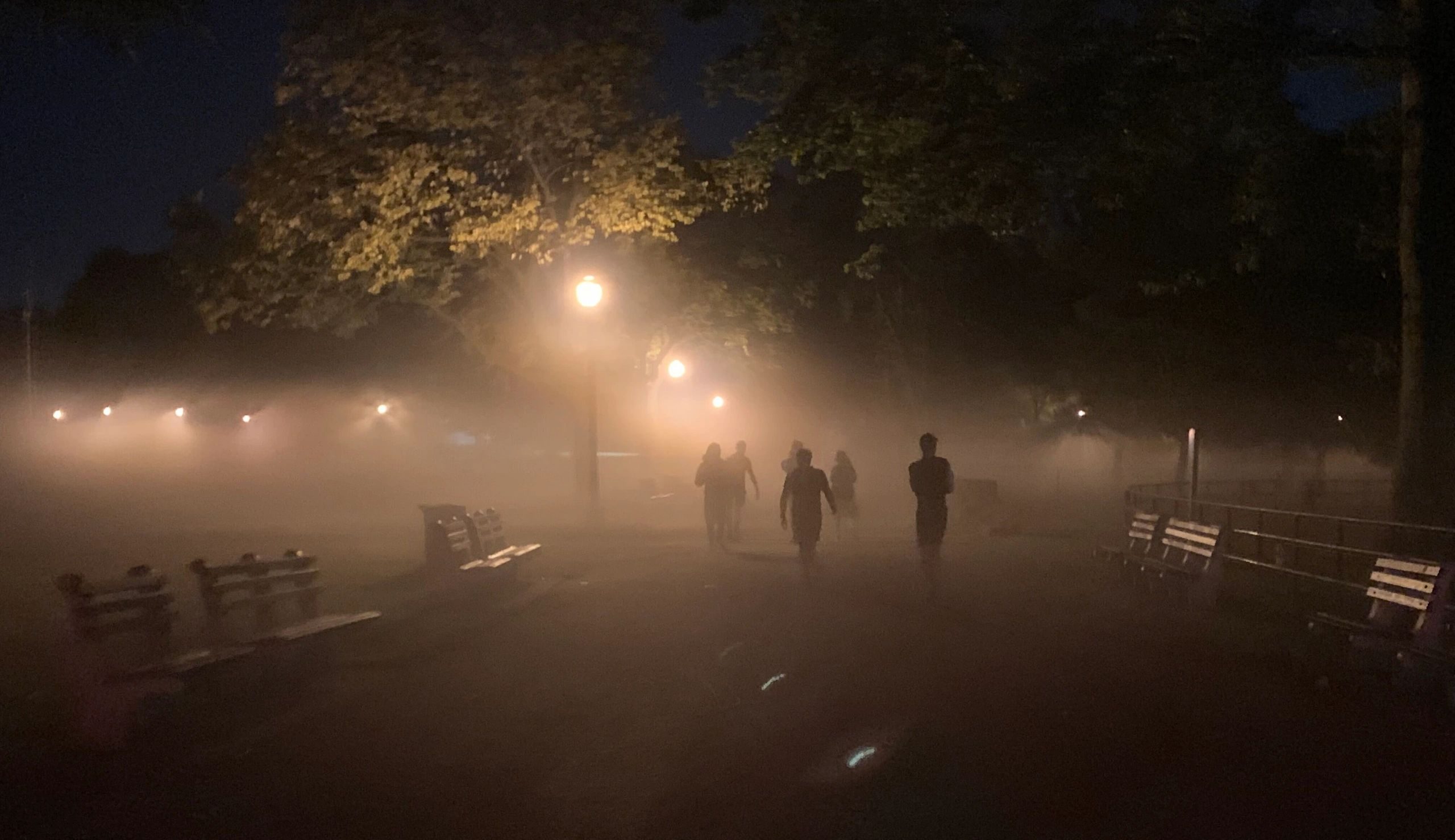 On July 25, over 30 ultrarunners, dressed as gang members, raced from the Bronx, NY, to Coney Island – in the middle of the night – before finishing on the beach at dawn the next day.

The event, known as The Warriors UltraRun, stands as one of the most unique road races in the country and allows runners to recreate the escape route from the iconic 1979 cult film The Warriors by Walter Hill, wherein a street gang is framed for a murder and must race through the dangerous streets of NYC in order to reach their home turf in Coney Island.

“Before COVID hit, we had over 70 ultrarunners interested in this unusual race, and many were coming from overseas,” said race director, Todd Aydelotte. “We’re likely the only urban ultra that went off in the heart of the pandemic, and we were able to do that because our event starts at 1 a.m., when most New Yorkers are asleep.”

The race began in Van Cortland Park in the Bronx, where ultrarunners gathered at a secret location in the woods for a “conclave” (a meeting of the gangs, as featured in the film) before taking any route of their choice to Coney Island. Over the course of a single night of running, participants passed through The Bronx, Inwood, Washington Heights and Harlem, where the sidewalks were alive with Latin music, dancing and men playing board games. Runners then dropped down through Times Square and The Bowery before the highlight of the race—crossing the Brooklyn Bridge—and a long run south through Brooklyn. 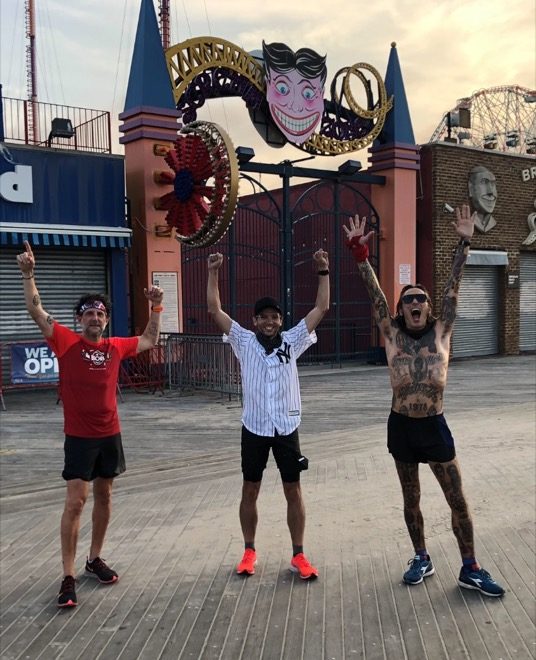 “It’s one of the most unexpected and unique races in the country,” said first-place winner Karim Bendouma.” We were running in NYC in the middle of the night, in a heat wave. There’s so much going on, it’s like nothing else. The sounds of the city, including air conditioners cranking, subways rushing, stereos blasting on the sidewalk—even at 4 a.m. And then finally, the ocean waves. Runners can take any route they choose—an exhilarating feature in such a wild city.”

In response to the groundswell of interest in The Warriors UltraRun, Aydelotte created an official website that includes a gallery, video and sign up list for the 2021 event.

“We’re making a big change for the 2021 event,” said Aydelotte. “We’re turning the race into an actual chase. Specifically, we’re placing Karim, Eddie and Michael on a ‘Warriors Elite Team,’ which will be given a 10-minute head start—before getting chased through the streets of NYC by the entire field of runners, recreating the chase that was featured in the movie… so make sure you come out to run in 2021.”