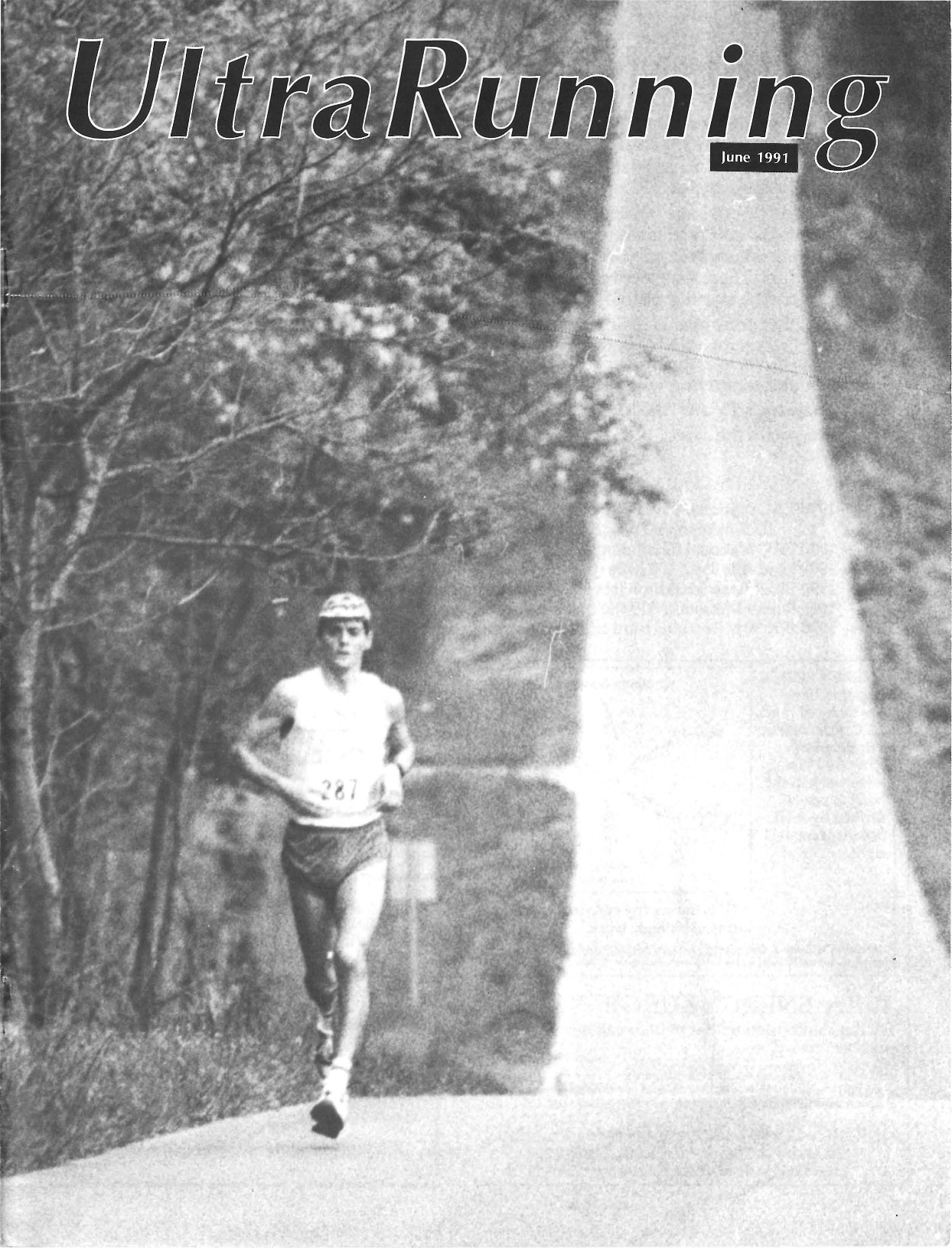 So You Want Some Advice on Running Across the Country?

Last summer I was lucky enough to be able to run across the U.S.A. Since that 3,192-mile trek from Jenner, California, to Hilton Head Island, South Carolina, a number of runners have written to me asking advice about making a transcontinental run. Receiving these letters, I did a flashback and asked myself, “What advice did I receive before attempting the run?”

The advice I got came from three books and only one personal contact. Each of the books was centered on a transcon run: My Run Across USA, by Don Shepherd, Four Million Footsteps, by Bruce Tulloh, and Meditations from the Breakdown Lane, by James E. Shapiro. These three runners each had varied experiences, as related in their books. For example. Shepherd went entirely solo with no pit crew support; Tulloh had three support vehicles most of the time; Shapiro did some of his run solo and some with support. My first’bit of advice to anyone contemplating a run across the country would be to read these three books. The personal contact was with Annabel Marsh who, at age 61, is the oldest woman to run across the U.S.A. Many times during my run, I echoed Annabel’s bottom line, “If you believe, you can.”

So now, having made the run, what advice do I offer? Well, before giving a list of suggestions, let me get back to Shepherd/ Tulloh/Shapiro for a moment and caution that, frankly, I can’t recall how these suggestions agree or disagree with what they say. Another thing to remember is that two of these guys — Shepherd and Tulloh — were trying to set a record time for a transcon run, and both did. And, further, Shapiro is a class ultrarunner. My singular distinction is being the oldest person, 73, to make the run, which I did slowly and enjoy-ably. That said, let’s get on with the suggestions.

1. You should not set out on a run across the U.S.A. unless you are going to take the time and effort to enjoy it. If your only desire is to get across the country as fast as possible, see nothing along the way, take the shortest route, ignore people and sociology, you might be best advised to go by car. The singular exception to that is if you have a chance at setting a record for a transcon crossing.

2. It is imperative that runner and pit crew are 100% compatible. You are a team. My wife’s pit crewing was as essential as my two legs in my run. Any runner who thinks he can make the run without a good pit crew will learn the hard way. In saying that, I realize that Shepherd, who lost 33 pounds along the way, made it solo; but he is a rare and lucky individual.

3. You must be prepared to handle the unexpected.

4. You’re not going to get a free lunch. You will have road problems, traffic problems, weather problems, logistical problems, and more. There will be no easy days. None.

5. Your biggest problem most likely will be finding running space on the road.

6. Before starting you should have a clear understanding that there is much inherent danger in the run. For example, of getting hit by a car, or of your support vehicle being involved in an accident. You should be aware of this danger, alert to it, cautious because of it; but it should not deter you from making the run.

8. Before you leave have a general delivery post office address for one city in each state, along with the zip code of that address, and give those addresses to those who want to communicate with you.

9. Set a realistic daily goal in miles and stick with it and try to tie this in with some recreational time.

10. Plan your attack before starting. How are you going to run each day? Continuously? Split into two legs? Three legs? Tulloh, for example, took some naps as long as three hours. Marsh ran 15 miles in the morning, 15 in the afternoon. How often will your pit stops be? Mine started at five miles and soon became three and because they were so short, I just ran continuously each day, averaging 26.08 miles daily.

11. Keep yourself stoked with food and drink. It’s important to keep your strength and maintain your weight Tulloh lost only six pounds compared to the 33 for Shepherd. Because of my wife’s crusade to keep me from losing weight, I lost only five pounds.

12. This may sound facetious, but have a good life insurance policy and make sure your will is in order. As already said, there is inherent danger.

14. Try to avoid metropolitan complexes and their environs. My three most miserable days on the road were when I was within 40 miles of Atlanta, Georgia

15. Carry at least two, preferably three, types of maps for each state — such as AAA, Rand McNally, and an official state map — because no single map is complete or adequate.

16. Take one day at a time, a hackneyed sports expression yet very applicable here. If your experience is like mine, in time you will just be going from one pit stop to the next pit stop.

17. Learn to disassociate, to get your mind off running and onto other things. If you can “space out” this way, the time and miles will pass easier.

18. Maintain and exercise your sense of humor.

19. Believe, if you have not discovered it already (which would be unusual if you run ultras), that the human body is a remarkable piece of machinery and, if properly taken care of, is capable of considerably more physical endurance than the guy who holds the warranty on it generally realizes.