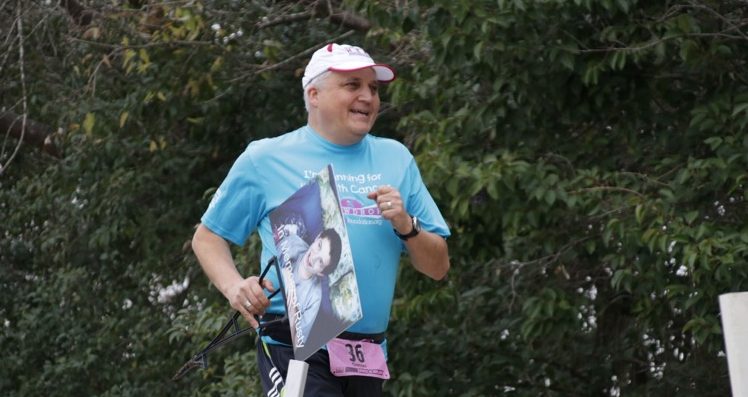 Dan Barta carries inspiration with him on the way to 100.11525 miles. Photo: Don Davis

Snowdrop ULTRA 55-Hour: One for the Record Books

The fifth annual Snowdrop Foundation ULTRA 55-Hour Race and Relay was one for the record books. Featuring a new course and a larger and deeper field, we knew big things could happen, and they did.

While US National 24-Hour Team alternate, Adrian Stanciu set the pace with his near 18-hour first to 100 miles performance, it was current American 24-hour men’s 50-54 age group record holder, Bob Hearn who took over from there. 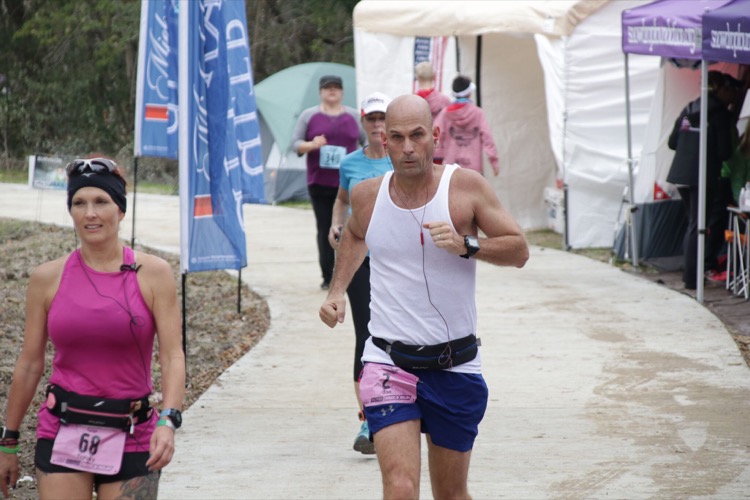 A focused Joe Fejes on the way to the win. Photo: Don Davis

Rounding out the podium was Scott Rabb who logged 200.230 miles. This was the first time in race history that there were three men with over 200 miles each.

Our women’s race turned out to be a nail biter for overall supremacy. Robin Phelps bowed out after hitting the 100-mile mark first. After that, two racers separated themselves from the field and took it nearly to the wire.

Kelley Fejes went into the 51st hour with what seemed to be a comfortable 10-mile lead over Rebecca Gartrell. However, Gartrell hit another gear and closed the gap considerably. In the end though, it was Fejes on top with a total of 183.659 miles to Gartrell’s 180.897. 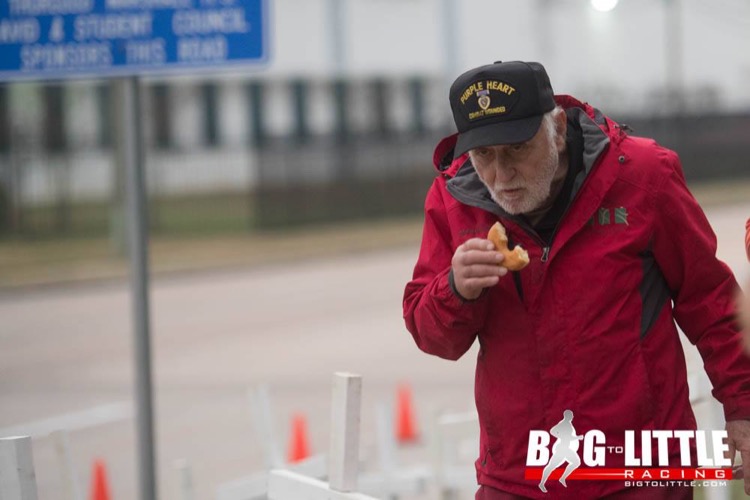 In other race milestones, the top five women each ran over 150 miles. In addition, 88 runners reached the century mark.