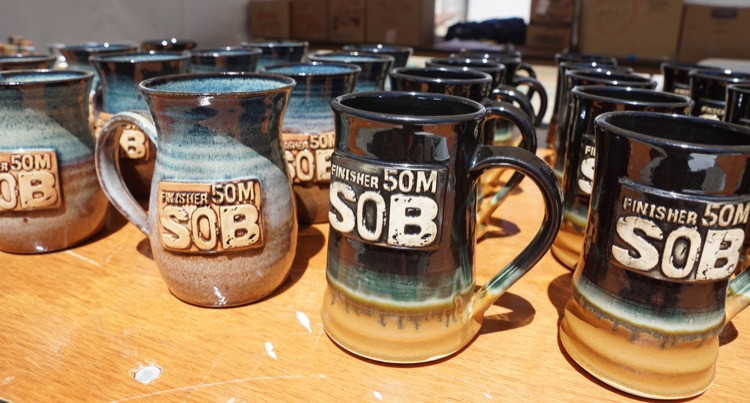 50-mile finisher mugs. The RDs were actually offered 100 dollars for one but they must be earned. Photo: Carsen Maciag

Siskiyou Out Back: Finding Unity

My Siskiyou Out Back experience is characterized by an overwhelming sense of unity. This may seem odd for an ultramarathon requiring bouts of solitude, but it’s undeniably true. Last year I raced with my hometown friends and I have never felt closer to them than when we reunited at the finish line. Running 50k isn’t an otherworldly feat, but conquering such a race elicits feelings that cannot be found elsewhere; the only people who truly relate to the joys and sorrows felt in those hours are the other racers. The race is a surefire recipe for strengthening friendships. Don’t get me wrong, I’m not suggesting the only way to foster deep friendships is by forcing your buds to race an ultra with you…but it’s never a bad idea.

This year the race had a similar feel, yet somehow meant more. Not only was I with my lifelong hometown friends, but my mom and two college friends also joined me. My college and non-college lives merged when we stepped onto that mountain; a perfect way to begin any day. 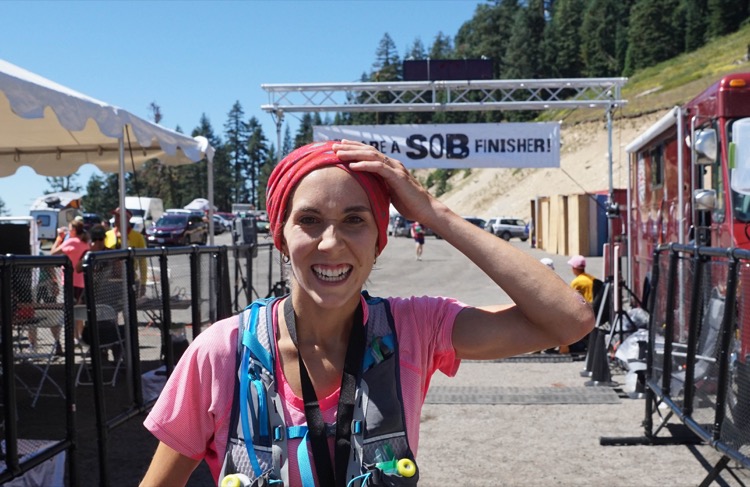 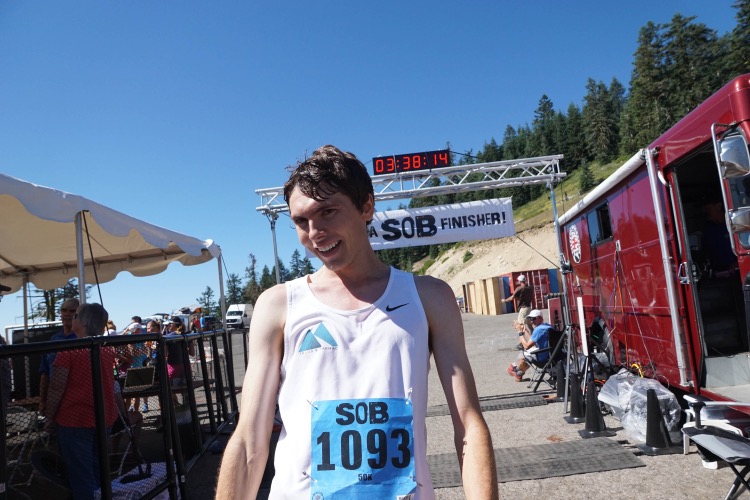 Once the gun went off, I dropped the concept of perfection as if it were a hot potato. Like about a dozen other dummies, I started way too fast. That’s the downside of racing on Mount Ashland: the surrounding beauty is a little too inspiring. While this wasn’t my ideal start, it didn’t bother me since I still had nearly four hours to fix my mistakes. So I chatted it up with other athletes and gradually settled into the opening stanza.

When my discomfort hit me, it hit hard. Only 7.5 miles in, and I was whispering the most desperate wish ever uttered by a runner: “I wish there was a bathroom here…” But we all know that you can only rely on genies to grant your wishes if you have a magic lamp and a pet monkey (I have neither). So I took matters into my own hands and granted my own wish behind some trees. Unfortunately, I followed the genie “rule of threes” and granted that same wish again at miles 15 and 21. Aside from these squats, the race was fantastic.

I spent a good chunk of time alone, but isolation isn’t so bad when you’re crunching over snow, climbing over mountains, and galloping through wildflowers, all while overlooking what seems like the entire world, completely untouched by humanity. Even though this was four hours of running, it was really a chance to stop and smell the roses. 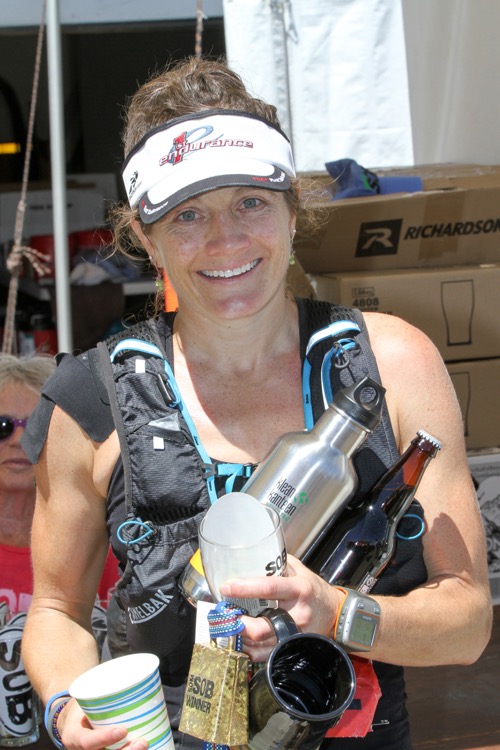 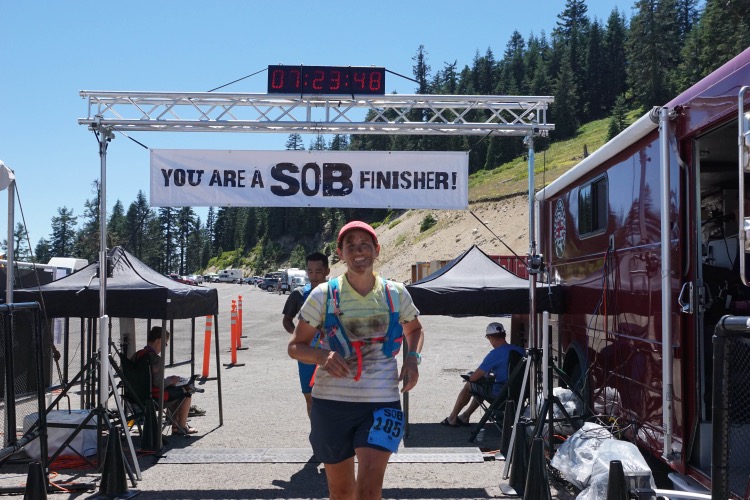 A little dirty, but Markie Henry is still smiling at the finish of the 50k. Photo: Carsen Maciag

Of course, the race wasn’t ALL sunshine and happiness. Pain definitely entered the equation. I suffered like Sisyphus miles 22-26, but instead of pushing a rock uphill for eternity I was pushing myself uphill for a few miles. Sure, eternity is longer than 40 minutes, but it’s still enough to relate to our Greek sufferer. Thankfully though, once I reached the top of the climb I did not roll back down, and I continued toward the finish with pride.

The following hours were spent recapping the race with friends and cheering on finishers. Everything about the day was incredible, and after watching two friends crush the 50-mile race, I think I’ll embrace the challenge next year. After all, why can’t “The more the merrier” apply to mileage? 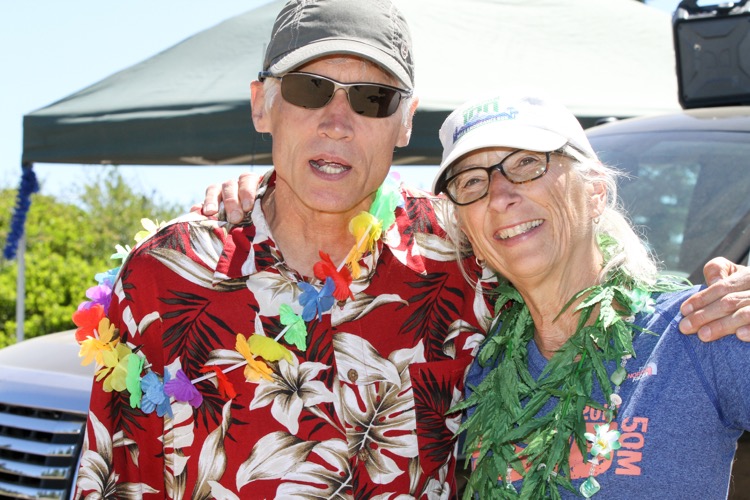 The founders of the SOB and race directors for the first ten years, Dana Bandy (left) and Mel Bailey. Photo courtesy of SOB.