The King’s Highway Trail Race had its second annual race this year, held at Hobcaw Barony on the outskirts of Georgetown, South Carolina. The property includes more than 37 historic buildings and structures representative of the eras of both 18th and 19th century rice cultivation and 20th century winter retreats.

The course for this race is really unlike anything out there. Participants run on a section of the original King’s Highway that was established as a route from Boston, MA, to Charleston, SC. This route was created in the late 1700s, and the section runners traverse during the race is the longest portion that is privately owned, leaving it virtually untouched. It doesn’t take much to imagine what it could have been like in past years – not much has changed on the property. As this was a working plantation, other sections of the course will take runners by cemeteries, former slave cabins, a school house, church and the former cabin of a “witch doctor.” The course follows dirt roads around “The Barony” and the 50k route consists of two, 11-mile loops, followed by a quick four-mile out-and-back. 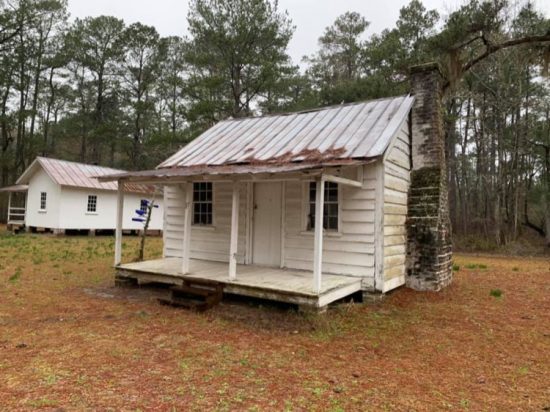 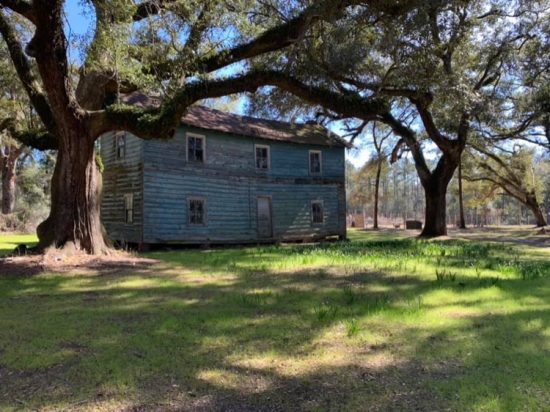 Last year was the first year Eagle Endurance held the event, with sunshine and a warm breeze blowing across the former rice plantation. This year, it was just the opposite — cold, bone-chilling temperatures greeted us, as well as about two inches of steady rain. Did I mention it was cold?

As with all events, we have been operating under a different set of rules which include: keep your distance, don’t stand around sneezing on each other and keep your hands to yourself. That being said, runners followed the rules and took off running at 8 a.m.