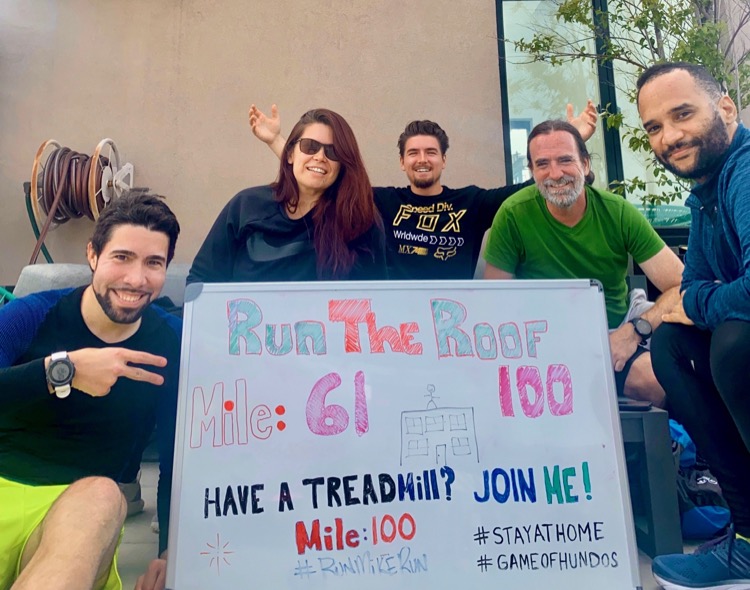 Ortiz’s Journey to the Depths of Human Endurance

What if I told you there was a man that not only ran two 100-mile runs on back-to-back weekends, but completed the back-to-back feat 50 times in a row totaling 10,000 miles in 100 weeks? And then, what if I told you in the nearly two years this project took, he never missed a 7:30 a.m. Monday morning work meeting?

“Our bodies have an incredible means of adaptation. We can ask of it these incredibly demanding things and it may take time to get there, but our bodies will adapt. That fascinated me, and I wondered: how long can we do it?”

This is what Michael Ortiz had to say in reference to the feat that turned into what he called, “The Game of Hundos.” It’s a game that would change not only his life, but many more in the ultrarunning community who faithfully followed along week after week and were inspired to make life-changing decisions and take positive action. It would be a game that began as a way to honor a deceased sibling but would eventually evolve into one’s quest to answer some of the most intriguing questions in the history of the evolution of the consciousness of the ultrarunner. 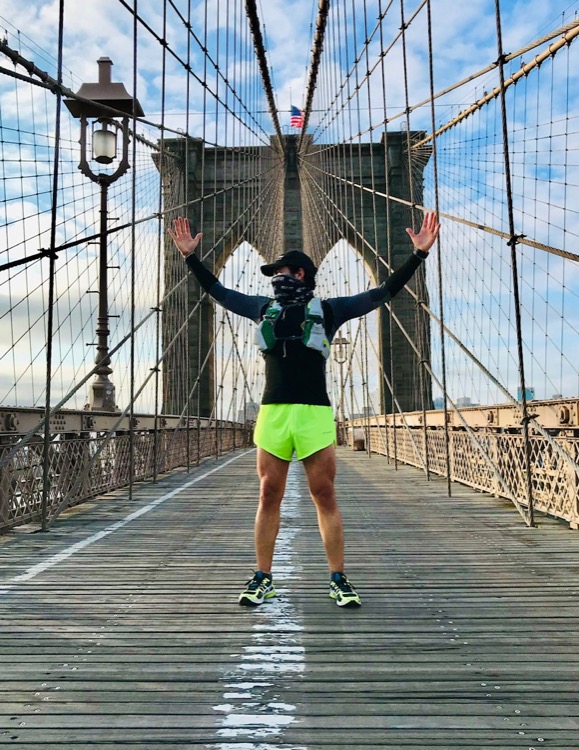 “I realized that although the temptation to stop can be resisted, it is increasingly hard to do over time, but it can be done. It goes beyond the physical and into the mental side of things. This is the problem to be solved,” said Ortiz. His solution: back-to-back 100-mile races.

“Humans have short memories and ultrarunners have really short memories. The pain one experiences during a race is remembered vividly and even tortuously during the race and soon after, but a couple days later, there you are on the computer again, you’ve already forgotten that pain,” said Ortiz.

A third time, he signed up for two 100-mile races on consecutive weekends. This third time was the charm. However, along with the success was borne another question as well as a problem. Ortiz wondered if he could do three (and not miss any work).

His solution was to learn to multi-task, book in advance, plan for worst-case scenarios and always make the Monday morning work meeting. “Work is a priority over racing. I did not want to miss work and set a precedence for that. For me personally, it was important to not set that precedent,” said Ortiz. 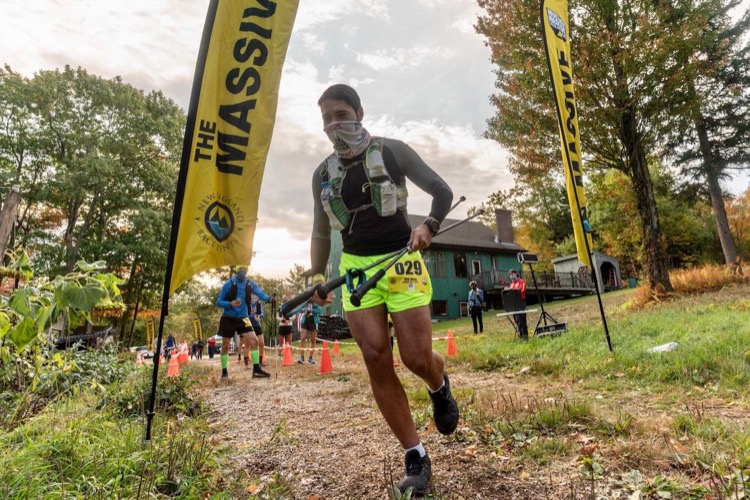 Once the symbiotic relationship between the first two problems became evident, a curious thing happened. Sometimes, races a little further out west seemed to be able to work logistically better than races that were closer to home in New York City. How could that be? Ortiz learned to master the long-lost art of the “travel agent” and exploit those abilities to allow him to run as many official races as possible.

He may have been onto something, as this “continue if you can” game that started out as an attempt at back-to-back 100-milers had now been going on for 68 straight weeks. Then we all turned on the news and, for most of us, were introduced to coronaviruses, particularly SARS-CoV-2, also known as COVID-19, for the first time.

A new variable was introduced. A global pandemic can definitely have the potential to change one’s plans, but this was not a reason to quit or shut down operations. Rather, it was a variable in a problem that needed to be solved. As these weeks continued, one indoor 100-mile run around his living room due to a shipping delay and then eight on the treadmill for a total of nine weeks, the barrier that he set out to reach, or find out if it even existed, seemed to be rapidly approaching.

“Out of the entire Game of Hundos, the pandemic 100s were the hardest. They were mentally exhausting. There were no official races, so this mileage needed to be done with complete internal motivation—no external motivations like cut-offs and such,” said Ortiz. 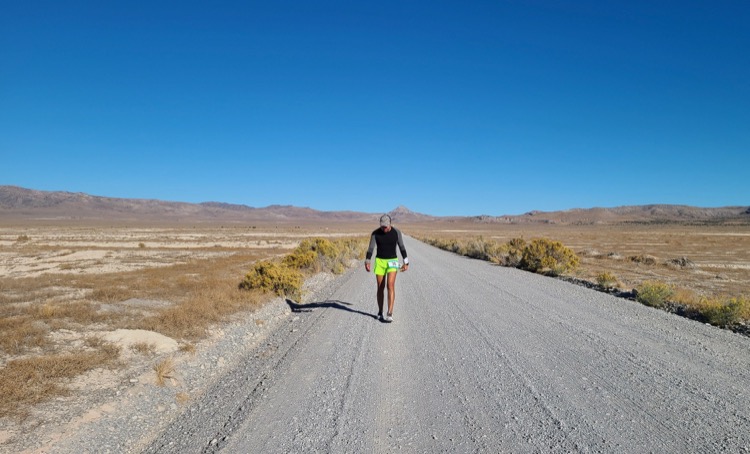 Earlier in the year, he realized that there had to be an endpoint. If you do not create one, then the universe will ensure that one is created for you. Thus, the number was decided: 100. The Game of Hundos was born, and with 31 races to go, a global pandemic had threatened to shut down operations.

Then Ortiz identified three key facets of his own “why” and came to the realization that these are ever evolving and changing, just as a flag effortlessly shifts with the wind. They are as follows:

And with one last 100-mile jaunt around Manhattan, on a beautiful Sunday afternoon in late October, Michael Ortiz completed his Game of Hundos.