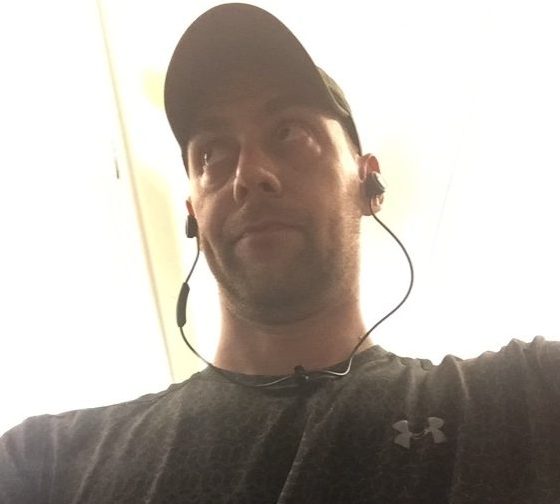 That guy set his pace 1 mph faster than mine!?! Game on, buddy!

Marathon On a Treadmill

When the temperature soars to quadruple digits, as it did this week, I head indoors to utilize the treadmill at my gym. Running on the planet Mercury isn’t appealing to me.

I have a favorite treadmill, even though all 4,200 that my gym offers are the same. The one I prefer is perched on the second floor, in front of a tree, but with enough visibility for me to cast  judgment on the individuals eating at the ice cream shop on the opposite side of the street. I’m 40 years old and have fully embraced my judgmental nature.

Inevitably, I set the timer for 10 minutes because: a) I hate running and b) I really hate running. Ten minutes allows me to commit to something without really having to commit to it, and if by chance I am feeling good after the time has expired, I can extend it. Actually, that happened once, seven years ago. I ran for 11 minutes that day.

Behind the treadmills are a row of stair climber machines. Several older ladies control this part of the gym, like intimidating drug dealers on a corner of a city street. They don their pink headbands and roll their eyes when I pass by on my way to the treadmill. It is my suspicion that they intimidate me only as an act and are quite pleased when they get to stare at my calves as I run in front of them for 10 minutes. You’re welcome, ladies.

During one of these sessions, an annoying man decided to use the treadmill directly to my right, despite there being several available options farther away. He immediately set his pace 1 mph faster than mine. The audacity of this individual was simply frustrating! So I did what any man in my position would do. I increased my speed by 2 mph. He glanced over at me and sneered, increasing his speed again.

This brazen game of chicken continued, with the older ladies behind us whispering to each other and snickering like teenage girls at a high school dance. They were undoubtedly discussing who had the better calves. Clearly, it was me.

Five minutes passed and I was 36 mph over my standard speed. If a police officer had happened to be at the gym then, I would’ve been cited for speeding.

My annoying foe seemed to be keeping pace, or even going slightly faster (it was impossible to read his speedometer, as my pace made it difficult to look to my right without falling off the treadmill and really embarrassing myself).

Ten minutes passed, and this guy was still running. I can’t quit now, I thought to myself. What would the ladies behind me think? I added four additional minutes. If I were successful at completing this, world records would be shattered!

At the 13 minute mark, my counterpart slowed his machine, finally stopping after a 30-second cool down. He wiped his face and gave me an acknowledging head nod.

Once he receded from my line of sight, I stopped my treadmill. I’m rather confident that the burning rubber I was smelling was from my exhausted treadmill. It had never been pushed so hard before.

The ladies behind me smiled. I smiled back, even giving a confident wink to their ringleader.

“You really showed that 70-year-old,” she said. They all laughed. 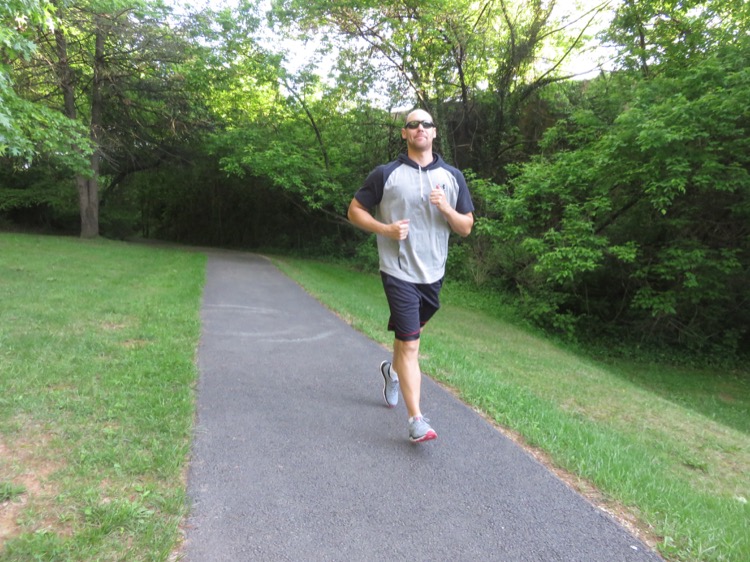 Glad you thought so!