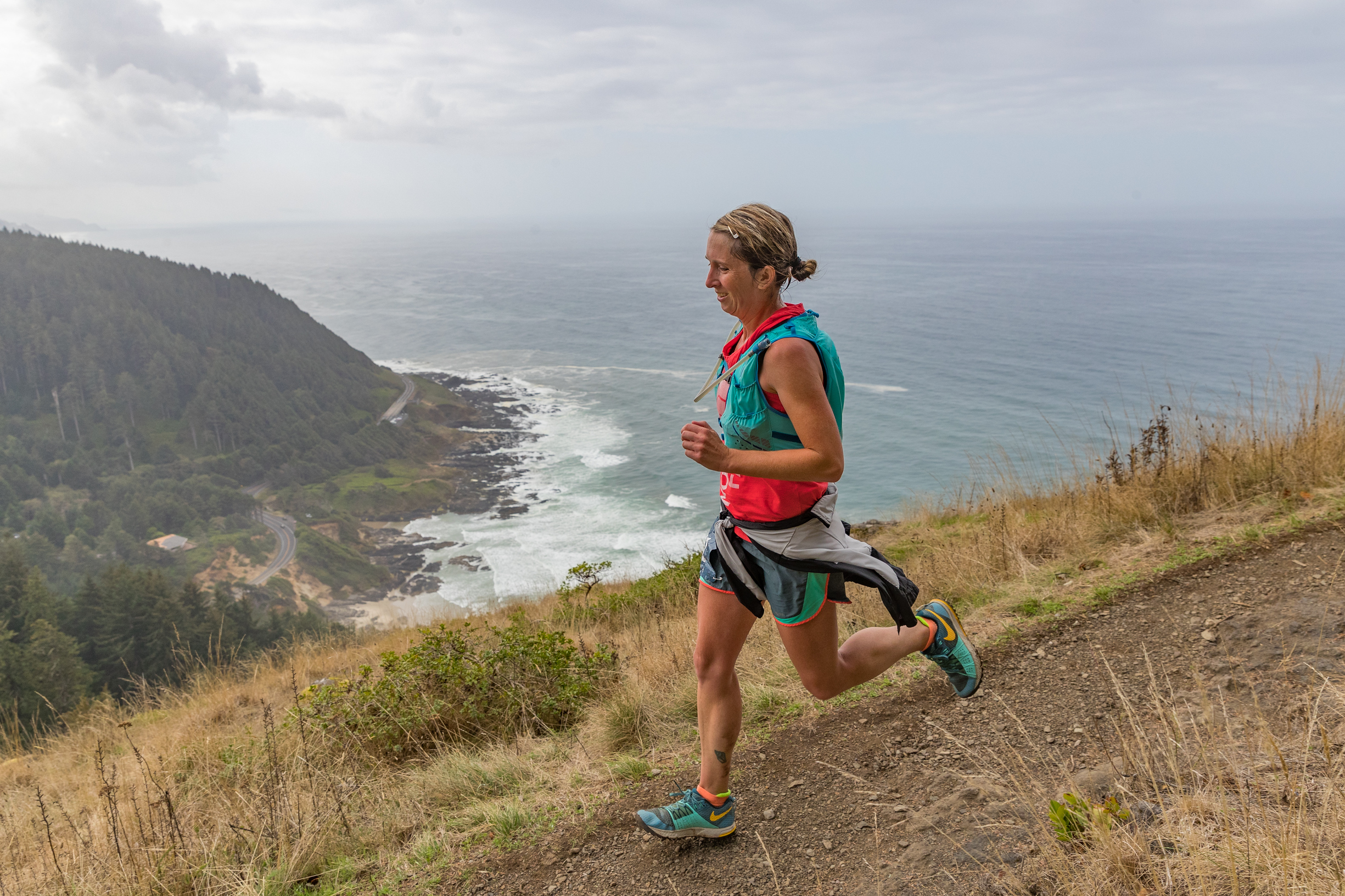 The author running one of her bucket list ultras, the Oregon Coast 50K. Photo: Glenn Tachiyama

It’s that time of year when thoughts drift to what next season might bring, as strategic planning for race lotteries becomes imminent. Calendars are packed with potential as dreams of running new races collide with the desperate desire to beat previous finishes at others. In preparation for the upcoming year, here are some ways to get ahead of the game (and get geared up) for 2018.

Research those lottery deadlines, and set yourself a reminder – whether it’s in your phone, a planner or a sticky note on your forehead, don’t miss these incredible windows of opportunity. Fall is when lotteries for spring ultras begin to pop up, like Rainshadow Running’s Sun Mountain 50K and Western States qualifier, Miwok 100K. While signing up for spring races now will help set a precedent for the upcoming year, they’ll also provide a little motivation throughout the impending colder, darker months (especially after your name gets drawn). Just don’t spend too much time on Ultrasignup.com late at night, when dreams of running a 100-miler become reality with just the click of a mouse.

Back up your back-up plan. Let’s just say you don’t get in to the race you’ve been hoping for. Or you get injured. Or your cousin decides to visit from Norway. Make sure you have other races in mind that are similar in distance and terrain to the one you’ve been training for. Resources like the new calendar on Ultrarunning.com help you browse races in specific regions each month. But if you’re like most ultra runners, you’ve got a mile-long list of races you’ve already finished that you’d love to run again, as well as new races you’re also dying to run.

Leave some wiggle room and don’t set yourself up for disappointment. There will be lotteries you won’t get into and unplanned injuries, but sometimes those are the best detours. They’ll lead you in directions you’ve never considered or thought possible, or better yet, to races you never considered running.

With the threat of wildfires, earthquakes and hurricanes dominating the headlines as of late, “carpe diem” seems more appropriate now than ever. Letting go of fear and finally pursuing that goal you’ve been putting on hold (whether it’s a 50K or 100-miler) might be the perfect reason to start planning.  Whether it’s for a chance at those hard-earned lottery tickets or that bucket list race, now is the perfect time to start dreaming about what’s in store for next year.