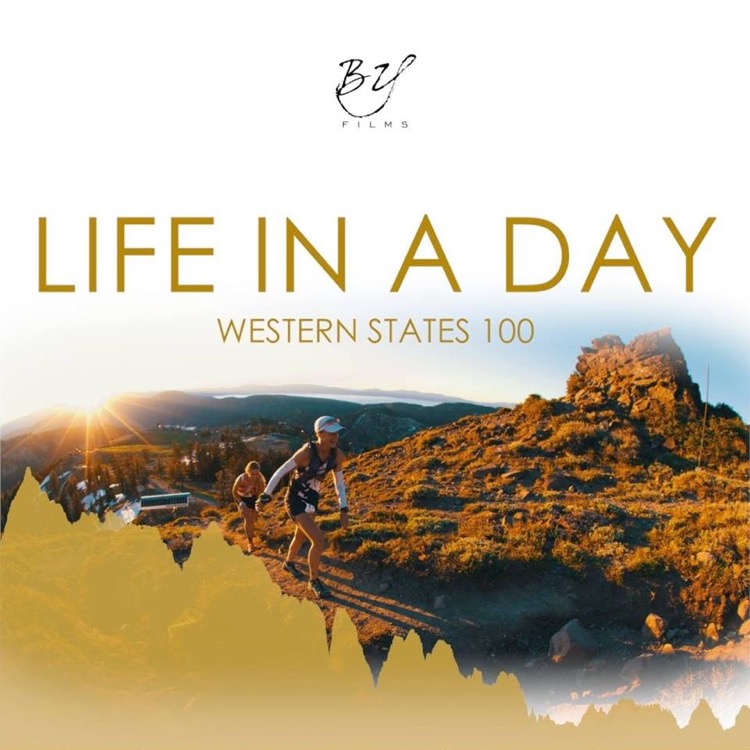 “Life In a Day” Film Review

The first thing that comes to my mind when I sit down to the task of reviewing Billy Yang’s newest film is that I wish someone else was writing it. Perhaps one of my favorite authors. I can think of a handful of people who can easily paint a vivid picture or take your breath away in just a sentence or two. It is a true talent, and I wish I had it so I could throw it all at Life In A Day.

This is Billy’s third film about Western States, and it focuses on the women’s race in 2016. I can only imagine it was a complicated task winnowing it down to just four women in a year that offered up so much talent. It was a risky proposition as well since he began chronicling their respective lives and training many months in advance of race day. I could not help but wonder as I watched what would have become of his film if they all dropped on race day or, worse yet, never made it to the start line. It could happen.

Kaci Lickteig, Devon Yanko, Anna Mae Flynn and Magdalena Boulet are the stars of the film. Billy takes a well-considered look at each of their lives and the path each has followed to toe the line at this most famous of all ultras.

The four have very different backgrounds and personalities and the juxtaposition of their lives, goals and challenges as he cuts back and forth among them in the film makes for compelling viewing. Each has a very individual and poignant story to tell and it is a gift to get a glimpse inside the lives of these extraordinary women. Although the film is about extremely talented endurance runners performing at an audaciously high level, it reminds us that our sport is, at its essence, an arena in which life can be lived and experienced to its fullest potential.

I don’t think I am giving too much away when I say that at least one of them finishes and the scene when she comes onto the track, racing towards the finish line, delivers so much raw emotion that it is nearly impossible to not choke on your tears.

I would be remiss if I didn’t mention the incredible excellence of the cinematography. For anyone who has not experienced the rugged beauty of Western States this film will make you pine for a more forgiving lottery system. (OK, likely you were already pining for that.)

Billy has a gift for being present at critical moments yet he does not insert himself into the film in any way. This can’t be easy since he knows each of these women well. In spite of this, he remains invisible behind the camera, yet manages to capture each woman’s raw and honest emotions in a spontaneous way.

Fortunately, I don’t need to write an award-winning review of this film. You’re an ultra runner; you will want to see it. But even if you aren’t, you will love this film. If you have any tears left to shed when the credits roll, be sure to keep your seat so you can shed a few more. All four women show the grit, tenacity and talent it takes to run Western States. But, ultimately, when it comes to talent, it is Billy Yang who has it in spades.

Watch Life In A Day

Lisa Henson is an inveterate reader. She is also a runner who has finished more than 80 ultras (and counting), and is a retired stock trader, bar owner, and publishing executive. When not reviewing books, she grows wine grapes in California's Sonoma County and is the co-RD of the Lake Sonoma 50.