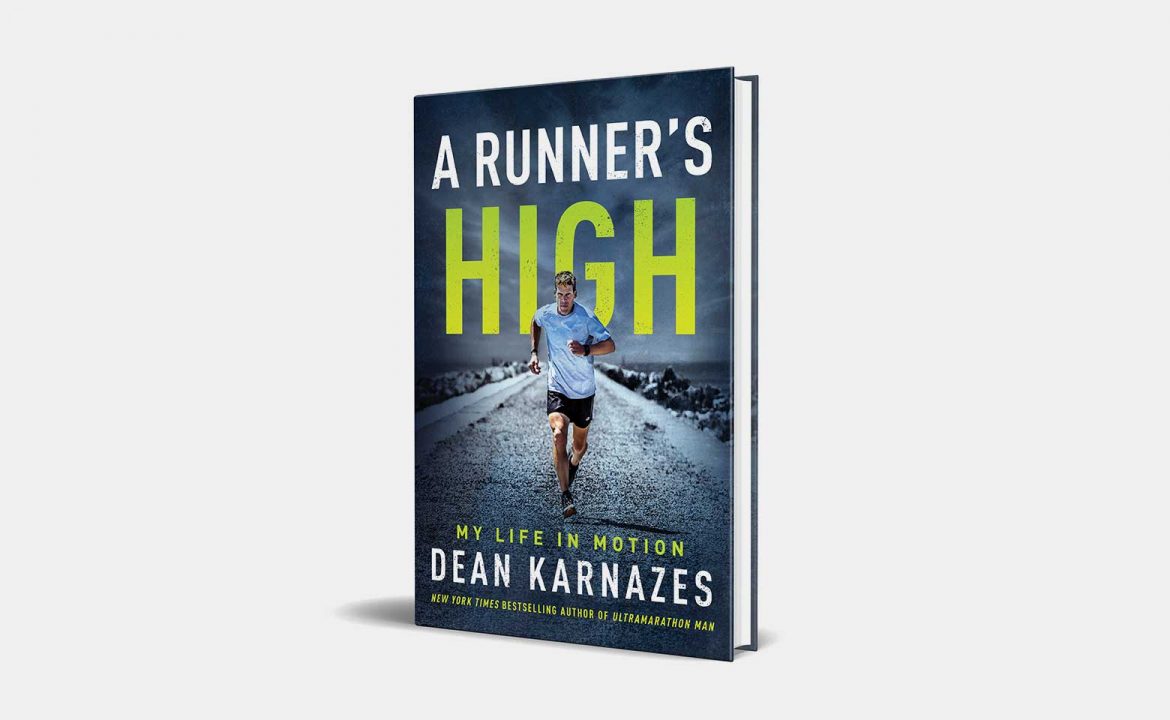 Editor’s note: Dean Karnazes will be signing copies of his new book for current subscribers at the UltraRunning booth from 10am-12pm at the Western States Endurance Run race expo in Olympic Valley on Friday, June 25.

In his latest book, A Runner’s High, Dean Karnazes pulls in readers right where we’re most comfortable: on the trail in the middle of an ultramarathon.

For those who’ve yet to experience what it’s like to run any distance beyond a marathon, Karnazes does an excellent job describing the mindset, struggles and small glimpses of hope throughout an ultramarathon at the beginning of the book. However, what comes next is a look inside Karnazes’ life beyond running, as well as the many challenges he’s faced throughout his time in the sport, all while pursuing another shot at crossing the finish line of the Western States Endurance Run.

Karnazes’ first book, Ultramarathon Man: Confessions of an All-Night Runner, was an introduction and inspiration to the sport of ultrarunning for many, back in 2005. In A Runner’s High, he describes how his encounters with other runners have impacted his own life—those he meets across the globe, on the trail or at aid stations in the middle of a race. His honest, yet witty narrative gives readers an inside look at what Karnazes’ life is like, both on the trail and off. Unique opportunities take him from the front lawn of the White House to an adventure across the Silk Road in Russia—all on foot, of course. These stories are weaved within his own personal journey to get to Western States yet again in 2018 at age 55, for his twelfth finish. 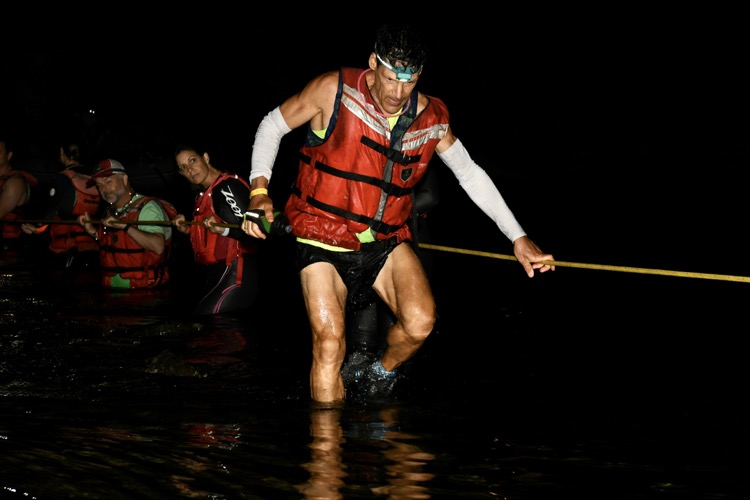 Karnazes has made a life and career out of running and inspired thousands of people to give the sport a try, using running as a reason to keep pursuing the best experiences life has to offer, even when global activity comes to a screeching halt due to a pandemic.

We asked Dean a few questions, and here’s what he had to say:

The experiences and opportunities you’ve had running around the world are truly incredible, especially those mentioned in your new book. Do you have a favorite that stands out?

A: I’ve had the good fortune of running and racing on all seven continents twice now, so there’ve been plenty of unique and extraordinary experiences. Though certainly running to the White House, err—through the White House, stands out. It’s hard to surpass that one and I tell the story in vivid detail in the book.

The influence and support of your family has obviously been a very important part of your life. Was it easy to write about – especially the harder conversations?

A: I don’t think an ultramarathoner can write an honest book without mentioning family. As we ultramarathoners well know, roaming excessive distances on foot becomes our identity, entwined in the very fabric of our being. All elements of your life are impacted, especially family. And given that I have a rather colorful family, they make entertaining fodder both during the sparkling moments and the difficult ones.

You’ve become a very well-known athlete in the sport of ultrarunning, and part of your book talks about being held up at aid stations because of requests for selfies. Does being approached while you’re running ever become a burden or is it only when there’s a cutoff at stake?

A: Let’s face it, I’ve had more success as a personality in the sport than through my racing record. Sure, I’ve won a race here and there, but I’m better known for writing books and for unique running adventures, like running 50 marathons in 50 states in 50 consecutive days. I’m not going to end up on many podiums nowadays, except perhaps for my age group, so stopping to sign a book or take a picture doesn’t trouble me much. When I’m annihilated in a death march those pictures aren’t pretty, but that’s part of what really happens during an ultra, so it’s at least real.

You have a unique ability to not only push yourself physically, but also inspire a lot of people. Is the inspirational part something you set out to do intentionally?

A: I’ve never set out to be an inspiration. In fact, I’m not even sure what that means. I’ve lived life largely on my terms and I think that’s given others permission to do the same. If I can inspire even one person to get off the couch it brings me joy. If you saw some of the comments I’ve gotten about my new book, I think you’d agree. People tell me they came along on the journey through the story and it inspired and energized them. What greater calling could there be?