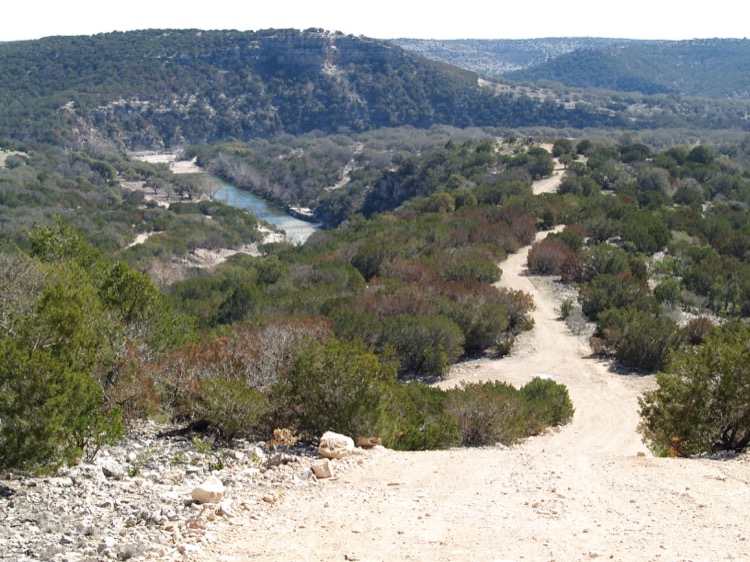 You may have heard a race director mention at the end of a race how putting the event together was a “gift” to them. Sometimes we’re lying…but don’t worry, not to you. To ourselves, because we are about to drop dead and we don’t want to admit that after all those prep days and then standing at the finish line for 24 hours, our internal clock is all screwed up, and we really should be horizontal by now. However, for the J&J Race and Trail Running Reunion 2016, this was truly a joy and a gift for me to get to organize!

It was so much fun finding myself back at Camp Eagle where this race began many years ago as the “Camp Eagle Trail Runs.” This place sees about 15,000+ people annually and has grown pretty much every year of its existence. With miles and miles of pristine single track, lots of gnarly deer paths, exotic wildlife, constant elevation gain or loss, beautiful vistas, a spring-fed river chock full of cold clear water, dry creek-bed descents and stars like crazy, this place is really one of a kind for running in this part of the country. What makes it extra great is the ability to make a trail run into a family adventure! This place has one of the top 10 longest ziplines in the world, a huge free-fall super-swing, a Swiss-family-Robinson-style water park in the river, limestone bluffs for rock climbing and rappelling, sports courts, big bonfire pits, a beautiful dining hall, huge open air pavilion right on the edge of the cliff down to the river, and a staff that will do anything to serve guests well. There was even a tie-dye station for race shirts, kettle corn, and crazy good post-race s’mores! Just like being at camp!

But as much fun as all that was, it didn’t make the event what it is. What made this event so special for all of us was that we got to pay tribute to a couple who gave a whole lot of years of their blood, sweat, and tears to this thing we call trail running. This was the place I met Joe and Joyce Prusaitis all those years ago. I never could’ve imagined that the race I started, then gave to them, then got back when I took over their company a couple years back – Tejas Trails – would lead me to getting to be a part of such a wonderful extended family.

This event really brought the Tejas Trails tagline to life more than ever – “more than just trail running…” Around here, our races have become about so much more. After a great “family style” awards ceremony, where Joyce laughingly made sure we knew the race initials stood for the “Joyce and Joe Race,” we headed out to some good drinks and s’mores around the campfire, along with a beautiful distant lightning storm that looked like the end of a great 4th of July fireworks show! I am truly thankful that this all turned out so perfectly to honor our long-time friends. I know it’s a long name, but this event held up to it in it’s entirety. This really was a great Race and Trail Running Reunion.