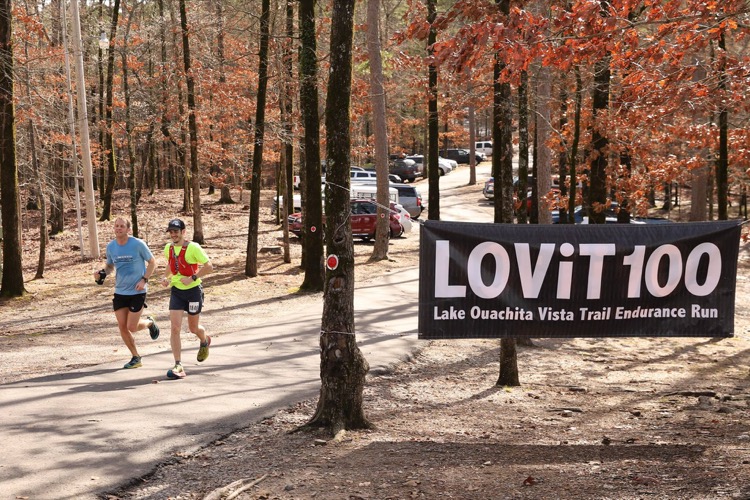 Finding Plan B: Orcas to LOViT

Orcas Island 100 has been my dream race for four years. Even before I was ready to jump to the 100-mile distance, I followed the race and hoped that one day I could toe the start line on the small island off the coast of Washington.

While cross-country travel in February is difficult due to family obligations, I decided that this was the year I was finally going to make my dream a reality. I cashed in my airline miles for a free flight to Seattle, talked my friend into joining me, and started obsessing about drop bags and the weather in Ohio (I never worry about the weather in Washington).

A few days before the race we received an email from the Race Director telling us that a strong storm rolled through the island and knocked down several trees, and another front was expected just in time for the race. I was worried, but also optimistic because volunteers were clearing the trail and race preparations were underway. On Wednesday, I arrived in Seattle. As my friend Jennifer and I were planning our drive to the island the next day, she checked her email. Her face turned white and she said, “The race is canceled.” We were in shock and disbelief. We had just traveled through three time zones to get here, and our return flight was not until Sunday night. 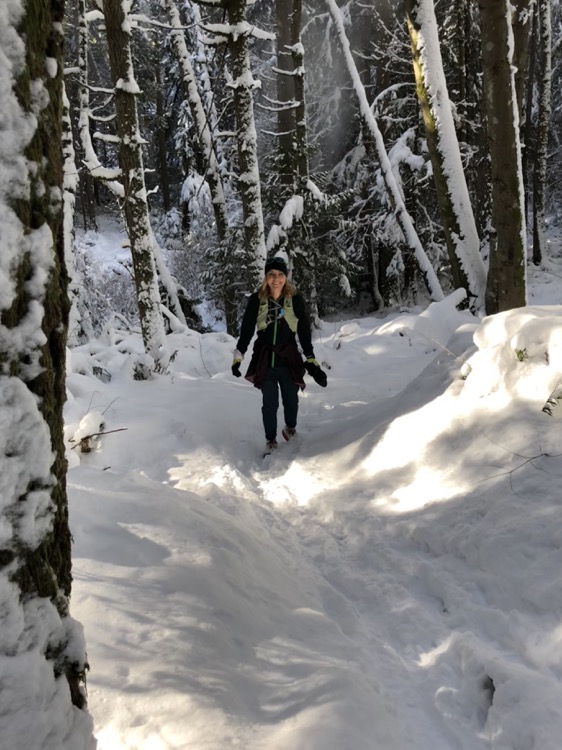 We made it an adventure – a two-person running camp around Seattle. Early Thursday morning, we decided to go to the island and run some of the course before the storm hit. In four days, we ran in over a foot of snow on Tiger and Cougar Mountains, saw beautiful trees that stretched for miles, and ferns covered in snow. We witnessed gorgeous sunsets on the trail and climbed to the top of the tower on Mount Constitution. Then we took a redeye flight on Sunday to get back home. I felt happy and grateful for my time with my friend, but also ached for a race and another buckle. I began searching Ultrasignup.com and found LOViT100 near Hot Springs, Arkansas.

The race course is shaped like a tripod, consisting of three out and back sections on Lake Ouachita Vista Trail (LOViT). The first 30 miles from Hickory Nut Mountain were done completely in the dark, and I saw some lightning in the distance. I also got to share a few miles with someone I really admire, and who, in my opinion, is one of the best ultrarunners in the country: Susan Donnelly. Susan is not only incredible athlete, but very caring human being and does so much for others in this sport.

While the course is remote, there are many aid stations and they were phenomenal. Because it is a small event with a family feel, many people knew each other and I was made part of that family from the moment I joined the race. Volunteers were very caring and extremely helpful. Somehow, they knew what I wanted even before I asked for it. And the food was some of the best I have seen in an ultra (custom breakfast burritos with avocado and lemon rice balls).

The trail was in great shape despite all the rain. I had heard there were several heavy storms that rolled through the area in the weeks leading up to the race, but volunteers cleared the trail leaving us only a few logs to climb over. 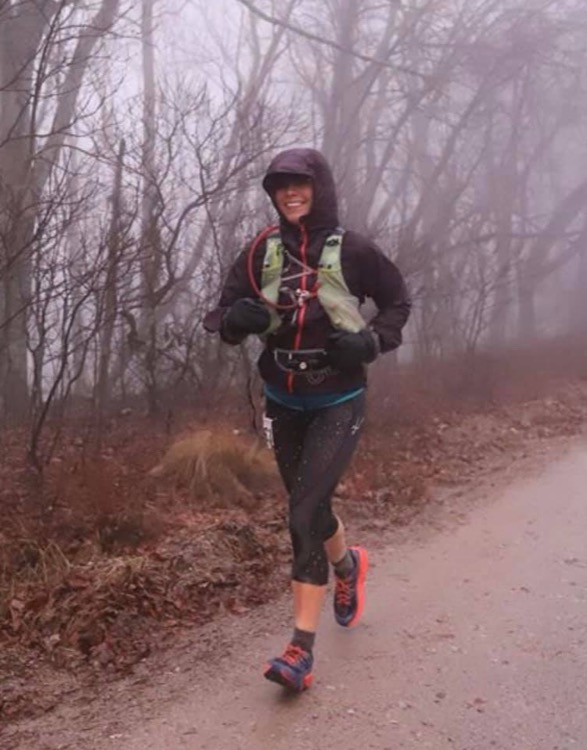 The rain finally eased up a bit, and I was hoping for sunshine as dawn drew near. Sadly, one of the volunteers told me that another front was going to move through the area between 8 and 11 a.m., bringing heavy rain and severe thunderstorms. As much as I wanted to pull my hair out, there was nothing else to do but to put my head down and keep going. The sun came out and the fog slowly lifted revealing beauty all around me. The east section of the LOViT trail offers spectacular views of Lake Ouachita.

Eventually, the storms rolled in as predicted, and I was among a group of runners that was held at an aid station until the worst of the weather passed. Luckily, after this final front we were rewarded with sunshine and warmer temperatures. When I got to the final turnaround I was told, much to my surprise, that I was the first female. I thought about my 12 -year-old daughter, about how proud she would be if I did, in fact, win the race. I am a midpack runner, and this would be my first 100-mile win.

There wasn’t much running involved at this point, more of a shuffle and determination to keep inching towards that finish line. The race directors put this wonderful quote on race bibs this year, “The task ahead of you is never greater than the strength in you.” I kept reminding myself of that. The final road section to the finish line sent my leg screaming in pain, but I knew it would be over soon. I finished – first female, fifth overall. I won, not because I am particularly talented, because the field was small or because others had a bad day – but because no matter how bad I felt, I was able to put my head down and keep going.

Orcas Island wasn’t meant to be this year, but I got to have an amazing running adventure with my friend in Washington and run some hard and beautiful miles, just in time to taper for LOViT 100. If not for the Orcas cancellation, I would not win a 100-mile race. When you are a mother to a (almost) teen girl, not much impresses her anymore like it did when she was little. But my daughter was genuinely impressed with my performance in Arkansas. Mom was cool and invincible again. That was the biggest prize for me.

Nettie, so proud of you. You are an inspiration not only to SW Ohio runners but all runners. It has been my pleasure to get to run with you on several occasions.