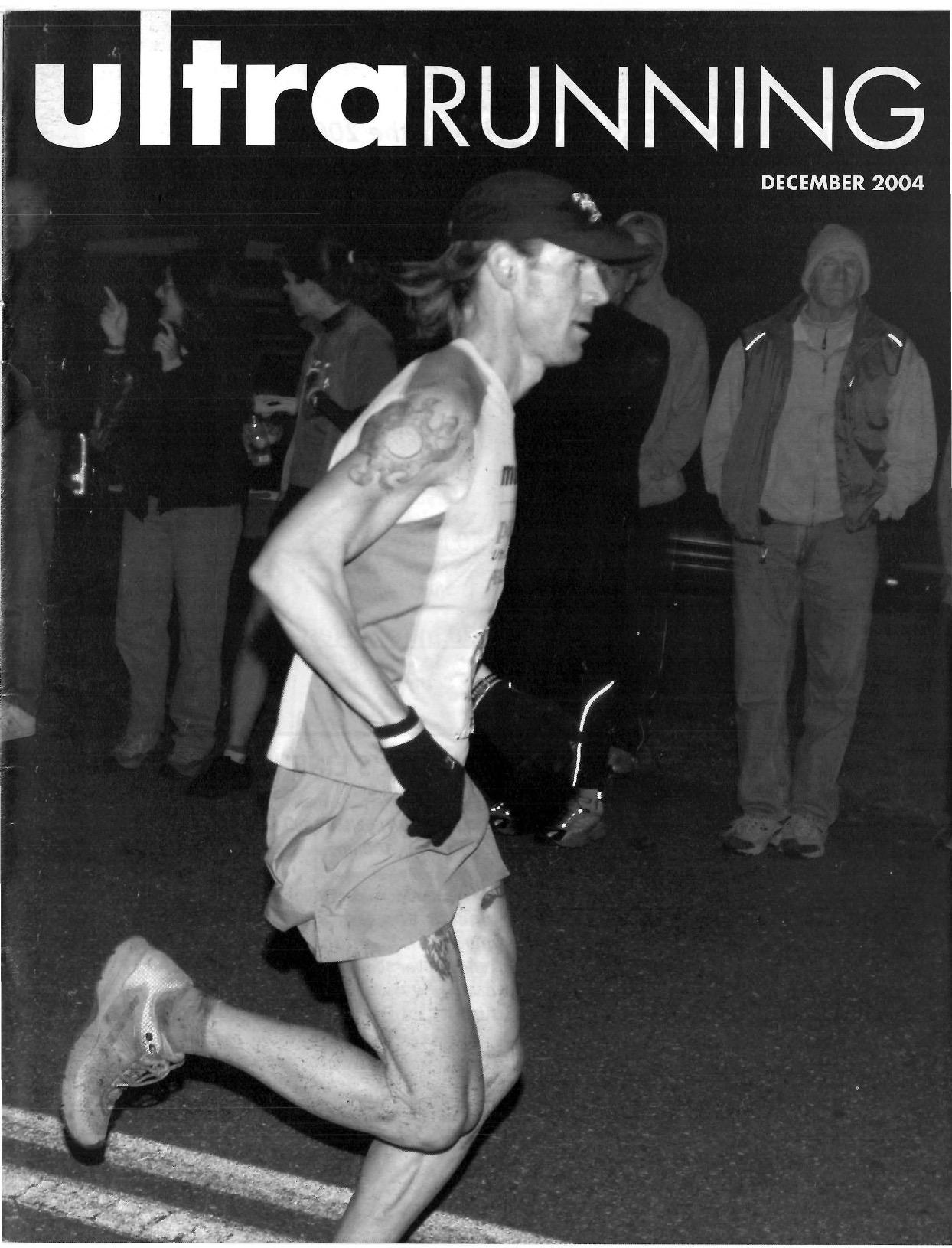 Experiment of One: Training for a 24 Hour: Part 1

Races of 24 hours in duration are a yardstick in the sport of ultrarunning, having been contested for decades around the world, dating hack to the 1800s. Athletes in these events are seeking the answer to the question: how far can I go in one full day? In this two-part article, I’ll provide some advice on training, planning, and competing in these one-day races.

As in many other ultra distance events, the staple for preparation in a 24-hour race is the weekly long run. You should try to do these runs on a similar surface and terrain as your upcoming goal race. Races run on a track put different stresses on your feet and legs than those occurring on pavement, concrete, or dirt. Start these long runs at a moderate duration, perhaps two hours, unless you have been running regularly on flat ground and pavement in the previous few months. Then add 20 to 30 minutes to the duration of your long run every other week. As you complete each of these long training runs, try to track how many loops, laps, or miles you complete per hour, noting the duration of any aid or walking breaks taken. These notes will help you develop a realistic race plan. Building up to run of six hours should be sufficient for most runners in developing the endurance and strength required to keep moving for 24 hours. If you do a couple of runs of longer than six hours, make sure to complete these long runs at least a month prior to the goal 24-hour race. This will allow for a gradual taper period prior to the race, to recover the zip in your legs.

In the long training runs, try to start out at an easy effort and pace. For most runners this is about 60 to 90 seconds per mile slower than their recent marathon pace, one in which they can easily carry on a conversation with other runners. The goal of the long training runs is to get time on your feet, build up your endurance, discover any troubles you might have during the race with your feet and stomach, and work out fluid and food needs for long duration running and walking.

Try a variety of walking plans during your long training runs. These plans might involve running for 25 minutes and then walking for five minutes, or if on a track, running eight or nine laps and walking one lap. Training and racing on a one-mile loop is also common. In this case you might walk for a few minutes at the start of every second or third loop. Repeat the walk/run pattern for two hours and then switch to a different pattern. During the walking breaks you can eat a small snack and drink five to seven ounces of fluids. Drinking fluids once or twice during the running segment will help you meet your fluid needs and allow for regular gastric emptying.

Also try patterns such as running for six to eight minutes then walking for two minutes. This pattern can be useful at night, as keeping your walking breaks shorter will prevent you from getting chilled or developing stiffness in your legs, as might happen during a longer walking break. The shorter walk/run pattern also provides for more frequent opportunities to take in fluids and food. Taking in smaller volumes of nutrition and water more regularly is one way to keep your stomach settled late in the race. Most non-elite runners find it easier to run shorter segments at night or in the second half of the race, as their energy levels and leg suppleness rise and fall. As you practice various walk/run patterns you will become more comfortable walking at an effort at which you can rest and get your heart rate down, while working out the best way to transition to running after walking.

Obviously, a 24-hour race will incorporate a segment during the nighttime, which distinguishes it from shorter ultras of up to 100-km, which are mostly completed during the daylight hours. As such, a minor portion of your training should be devoted to training after dark on terrain similar to your goal race. Treat these runs as practice for the real thing, using similar lighting, foods, fluids, clothing, and shoes as you plan to use in the race. You may want to do a late-night training run or an overnight ultra event if you have never before run in the early morning hours. These trial runs give you a chance to find out if you will get sleepy at night during a 24-hour race. If you do get sleepy, experiment with various forms of caffeine (cola, coffee, or No-Doze) as well as self massage, and with wearing a Walkman and listening to music to find out which methods keep you alert. If you have run 100-mile trail races, then methods that worked well at night in keeping you awake and alert will also work in a 24-hour track race. Be sure to do these late-night runs or races at least a month before the goal 24-hour race, so you can be properly rested and taper in the last two to three weeks before the race.

If you are able, it is helpful to train on the actual race loop or track. You can then determine many of the details you will need to develop a race plan for your goal race. Determine where on the route crews or your supplies can be placed, and try to select a site that will offer good access while not having to run extra distance to reach your gear. Also note the location of restrooms and aid stations on the loop, as well as which segments might be shaded or into the wind. These details will help you decide which portions of the loop to run and walk. If you can’t train on the race route, then scout out the route the day before the race with your crew to get the detailed race information.

During long training runs, determine your likely hydration and nutrition needs for your goal 24-hour race. Weigh yourself before and after your long runs, noting how much fluid you take in during the run. Based on your net weight gain or loss, calculate how much fluid you need to drink per hour to keep your weight level. Try to match this fluid intake during the 24-hour, accounting for weather conditions. You can also keep track of your hydration during the race by bringing a scale and weighing yourself every two to four hours.

Regular intake of food is also important in a 24-hour race, so you can keep moving with steady progress. A calorie intake of 250 to 350 calories per hour in the form of solid food and/ or fluids should be sufficient for most runners to keep a good energy level while not causing stomach distress. A typical runner will use more energy per hour than this, but some substantial portion of the energy used will come from stored fat and muscle glycogen. Intake of salt keeps a balance between fluid intake and processing through the digestive system. The most common forms of electrolytes used in 24-hour race include capsules, food sources such as soup or pretzels, and sports drinks. The intake of electrolytes should offset the loss of salt through sweat, thus preventing problems like nausea and muscle cramping that can occur with significant losses of sodium.

Times have changed since 2005 and we know more about training, nutrition, and hydration. This article is OBSOLETE and this post is a waste of pixels and light.

Wow – this is a tough crowd. I found the article helpful. For myself – I don’t care how flat the course is – I would still need to include walking during a 24 hour race. Thanks for the article Shawn – I will use some of this in a 24 hour race I will be doing in December.