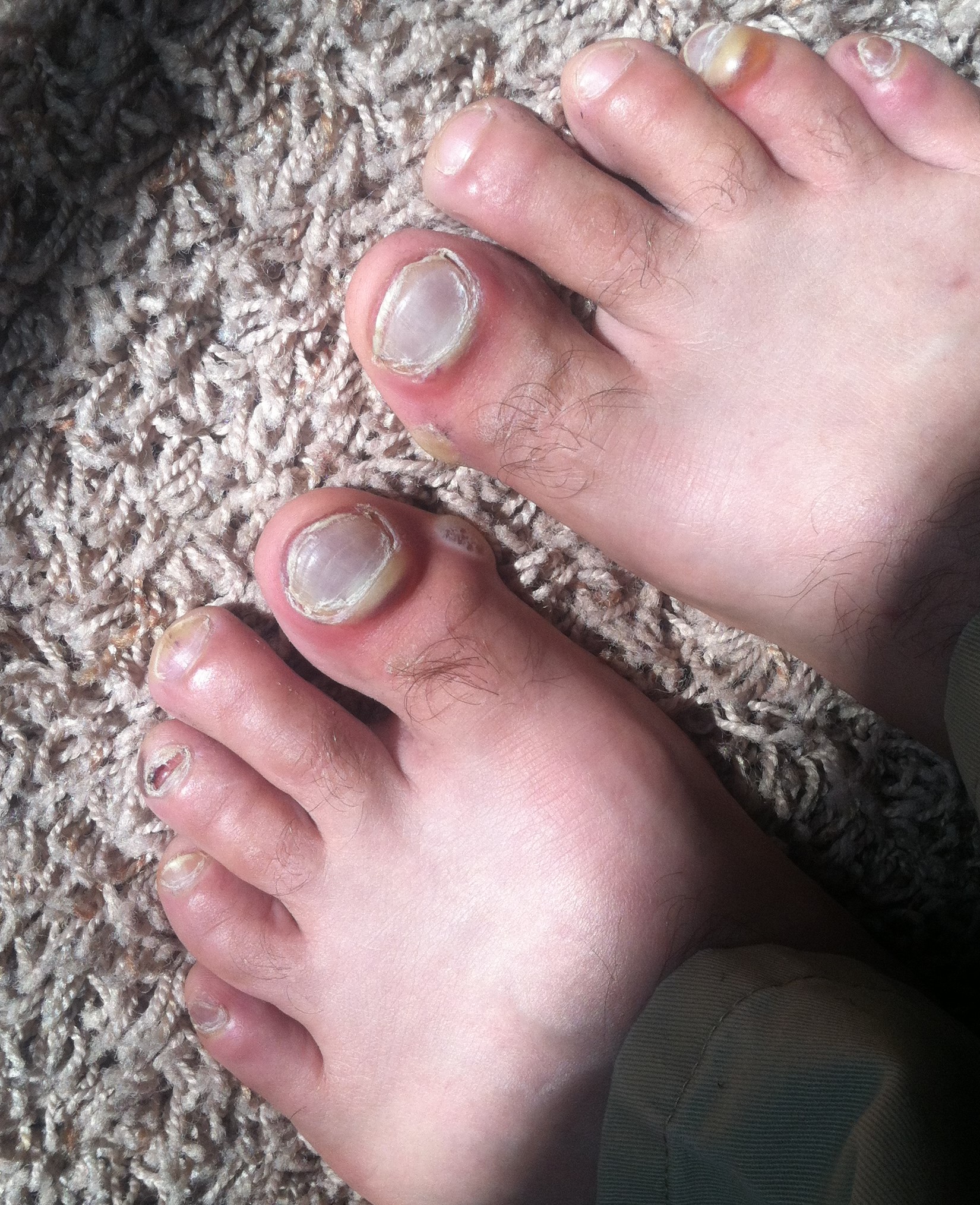 Excuses Only Satisfy Those Who Make Them

Fail or succeed.  But for the love of all things ultra – STOP making excuses!

Not a race weekend that goes by that I don’t see at least one, if not many, social media posts explaining exactly why the aforementioned poster was unable to reach the finish line.  I am telling you I have seen excuses ranging from wearing the wrong lube to getting mosquito bites on your eyelids – and in most cases it is very clear that they are just excuses, plain and simple.  The fact is that most of these DNF’s were most likely some not-really-that-critical situation that could have been overcome.  In most cases they are obvious efforts to convince all the folks out in Socialmedialand that “it wasn’t really my fault” and to soothe a deep wound in the ego.

Hey – it sucks to DNF.  It REALLY SUCKS.  I have been there a few times.  My first 100 attempt was cut short by a damn blister and black toenail… seriously… I would love to have that one back.  The truth is I quit eating and drinking because I didn’t feel like it – and then I quit after convincing myself that the pain was too much.  Another time there was a blizzard threatening to shut down the race (it did eventually) but I was done at mile 77 either way.  Both of these times I spent time trying to convince people that it wasn’t really my fault, it was just the way things happened… bad luck.  Both times it boiled down to me getting weak, tired, making bad decisions and eventually just giving up after rationalizing to myself that it was really the right thing to do.

Don’t get me wrong – some DNF’s are legit.  I have seen some gnarly injuries that pretty much ensured months of recovery time.  Hey, I sprained an ankle with 60 miles to go and couldn’t walk right for two weeks.  What I am talking about are drops that should not have been deal killers.  I leapfrogged a guy for nearly 4 hours at Leadville and every time I passed by him he was puking his guts up.  He finished in under 30 hours.  I saw a runner with the skin basically sheared off the bottoms of his feet from the worst blisters I have ever seen.  He finished 50 miles.  I saw a guy cross the finish line with blood running down the insides of his legs and down to his feet from chaffing.  He finished.  I saw a woman crossing the finish cradling a wrist that she had broken ten miles earlier.  She finished.  I saw a man riddled with cancer and actively taking chemotherapy finish 50 miles after 24 hours on the trail.  He finished.

So if you fail, own it.  Don’t try and dismiss it as anyone’s fault but your own.  Yeah, sometimes shit happens.  Either stomp through it and get to the finish or quit and try another day.  Don’t go looking for sympathy and “atta boys” or making online excuses blaming everything around you for ruining your perfect race or being the reason you DNF’d.  Ultrarunning is an individual sport and ultimately your success or failure totally depends on you.  Trying to sell your excuses on social media just makes you look like a wimp.  Don’t forget, many of the best lessons you can learn can best be taught through failure.  You run enough ultras and you will eventually have a DNF or two.  So here is my tip of the day to you newer and aspiring ultrarunners:  Failure happens sometimes.  If it happens to you, suck it up and own it.

Zach masquerades as a white collar corporate zombie Monday thru Friday in order to afford race entries, but is much happier writing columns for Ultrarunning Magazine or blogging at www.MidPackZach.com. Writing and playing Dungeons and Dragons are his hobbies, but running ultras and having adventures is his passion. Zach loves sarcasm, dislikes whining, and occasionally likes to write what lots of people are thinking but don’t dare say in public.

I DNF’d after seeing that toenail picture. Really, WTF? C’mon no more toenails. PLEASE. Can’t even read the article with that kind of nasty at the header. EW.