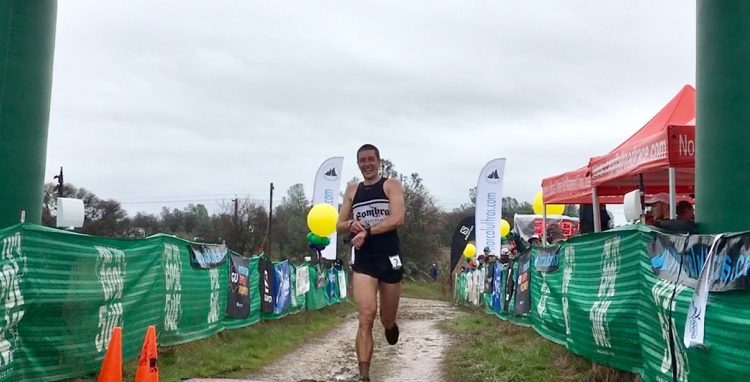 Diamond in the Rough: Gus Gibbs

Growing up in what many consider to be the mecca of trail running in Mill Valley, California, it seemed only natural that Gus Gibbs would fall in love with trail adventures around his outdoor playground, Mount Tamalpais. Initially, it was the tree forts, rope swings and soccer fields that grabbed his attention as a kid before he realized that running was his best skill on the pitch.

“In elementary school, my mother got me into a youth running program where my joy for running really started to blossom. We met just once a week, but I always looked forward to it no matter what other activities I had going on.”

This led to running around his neighborhood on solo expeditions more frequently, and eventually Gus found himself adapting quickly to the challenging terrain just out his backdoor. “I would run around the perimeter of my parent’s house, up “Goat Hill” in Homestead Valley where there were plenty of oddly-shaped stairs, abrupt turns and steep climbs to scale.” He gained a lot of confidence and independence on these short runs, enough to inspire him to register for a local 7-mile trail race called the Dipsea at age 12. With 20 total finishes and nine top 20 finishes in this legendary handicapped race, Gus built a strong trail pedigree as a teenager. 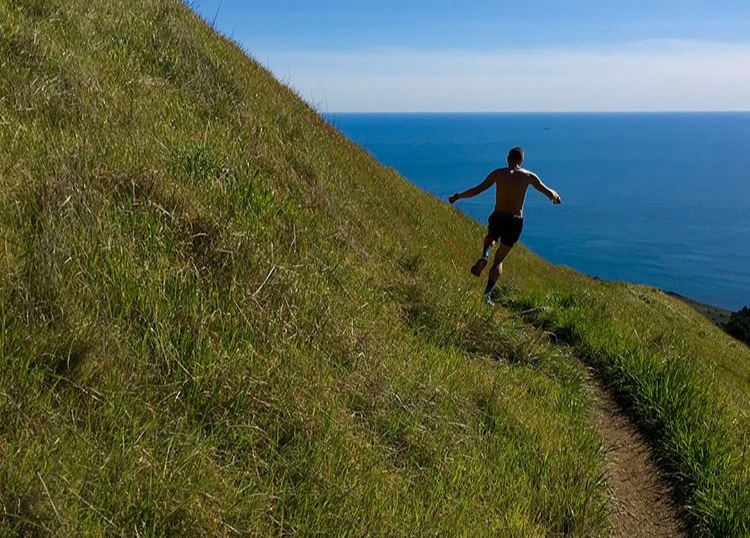 Despite racing for American River College in Sacramento after running high school cross-country and track, Gus always ran more for the pure joy of the experience rather than the results. His infectious attitude is clear from the moment you meet him, and his zest for life is omnipresent. “Running has always followed me,” the Boise, Idaho resident reflected recently. “It’s something that I’ve put aside from time to time, but have always come back to. It wasn’t until my 30s that I even considered myself capable of longer distance pursuits.”

The initial spark to give an ultra a go came after volunteering at Scott McCoubrey’s 2017 White River 50 miler in the shadow of Mt. Rainer and Crystal Mountain. “When there is a rich history (like at the Dipsea), it’s hard not to be inspired. Behind the scenes as a volunteer, I was floored by the dedication of the crew, surprised by the amount of preparation necessary, how enjoyable course marking can be, how difficult hauling water to a very remote aid station can be, and really how neat the community that rallies together to put these things on truly is.”

“The folks out there are so kind, human and gritty, yet completely vulnerable. Those crossing the White River finish line were still smiling even though they were severely dehydrated, cramping, sunburned and sweaty, chaffed from a pack, and bleeding from multiple places. It was unlike anything I’d ever witnessed before.” Prior to White River, Gus’ perception of ultrarunners willing to go that far was that they were beyond “crazy,” but unbeknownst to him on that summer day in late July, the madness instantly became appealing. 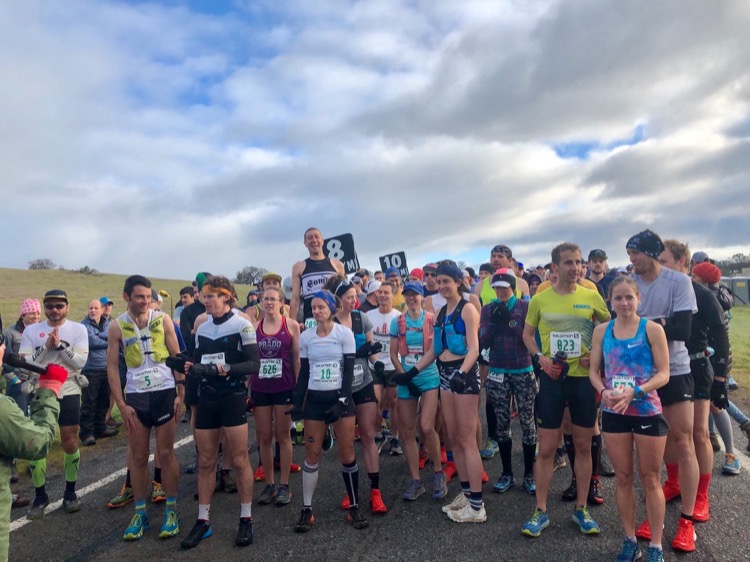 Fast forward to March 2018 and he found himself on the rainy start line of Way Too Cool for his first 50k, arguably one of the most competitive ultras in the country each year. In the midst of the longest run of his life, Gus just kept reminding himself to smile, and found himself moving through the field and running near the front with the likes of eventual winner, Max King, and runner-up, Jared Hazen.

At the crux of the race, ironically bearing the same name as his childhood training ground, “Goat Hill,” Gus gave Max a pat on the back as he made the decisive move during the short, but steep climb; a nod to the true competitive spirit he embodies. Gus went on to finish in third place that day.

The selection of his first 50-miler was a no-brainer. He headed back to the Pacific Northwest for White River in 2018, taking second place with the methodical execution of a seasoned pro that saw him move tactically through the front of the field as the race progressed. 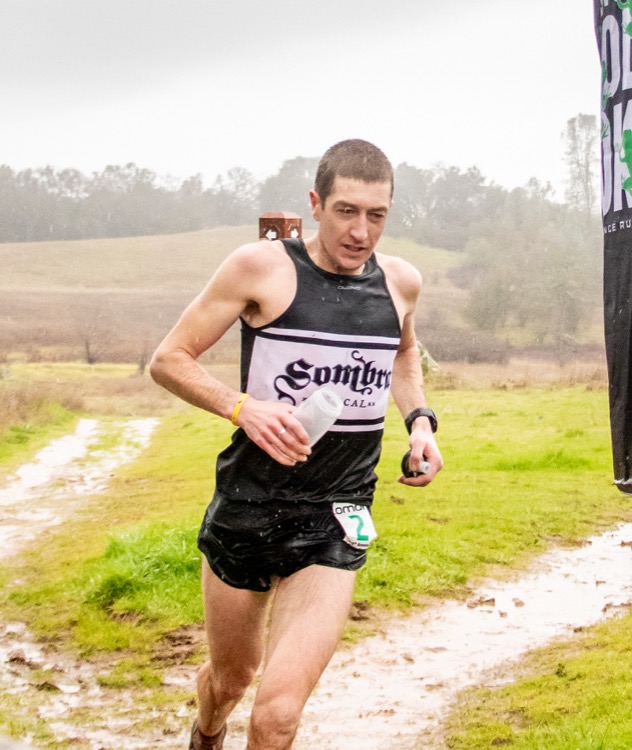 Earlier this year he re-visited Way Too Cool and moved up a spot, finishing in second place, and followed that up with his second attempt at the 50-mile distance at Lake Sonoma in April. Despite it being only his fourth ultra, Gus finished an impressive fifth place with a 6:26 in an internationally competitive field. “The whole weekend was electric. Not only was I blown away by the course vibe and the level of organization, but I was floored by the people of Healdsburg. Their warm welcome, unconditional kindness and tremendous generosity just sent me over the top.”

Inspired by his friend and mentor Rickey Gates, and armed with the guidance of his new coach Ryan Ghelfi, Gus has big plans for 2020. He’ll be back at Way Too Cool in March looking to improve again by one spot, a second attempt at Lake Sonoma is definitely in the cards, and he just purchased his flight for his first international racing experience at UTMB’s OCC in August.

For Gus, the special moments at a race are when everyone’s hard work comes together—the hours upon hours that it takes to both train and organize these events—is where he finds the true richness of the sport, why he fell in love with ultrarunning, and is precisely what will keep bringing him back for more in 2020 and beyond.

“I’ve met so many rad and real people through this sport in just 18 months, it’s really changed my life. The runners who manage to finish events while sneaking below a cutoff time have my utter admiration. I look forward to crossing paths with them all again as well as many more who I’ve yet to meet at new races and events for years to come. Whether racing or volunteering, this is precisely where I want to be.”