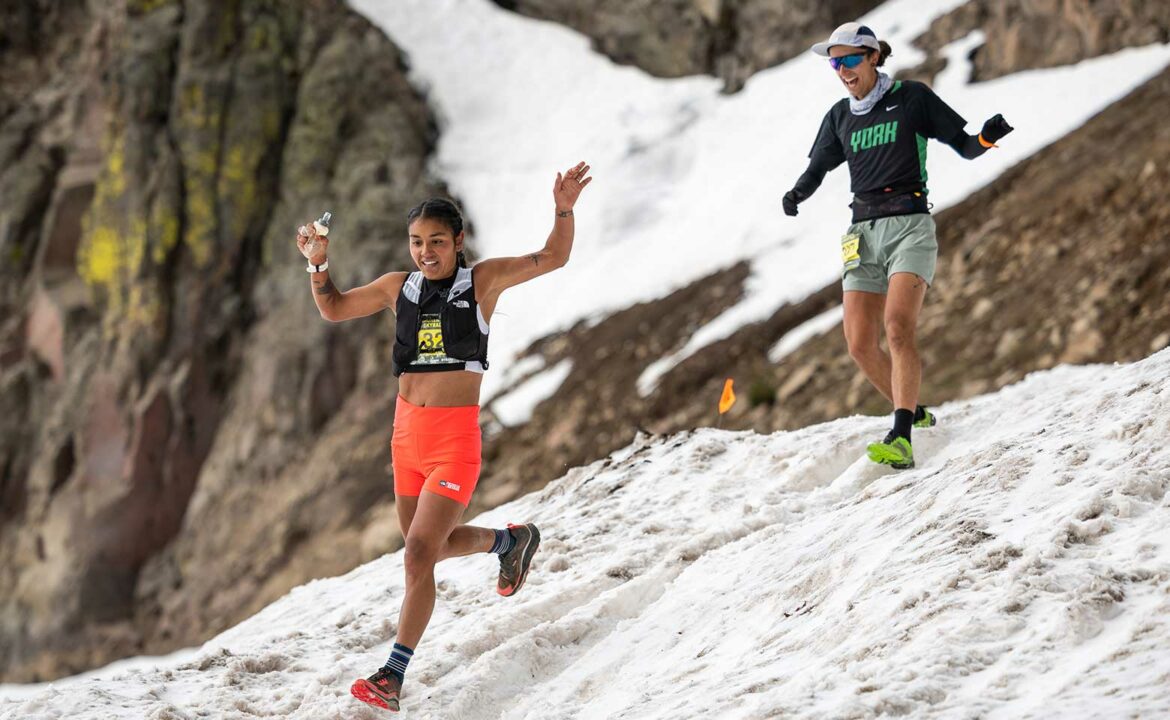 This past June, the top two women and men at the sixth annual Broken Arrow Skyrace 52k in Olympic Valley, California, qualified for the 80k US Trail team competing at the inaugural World Mountain and Trail Running Championships scheduled for November 4-6, 2022 in Chiang Mai, Thailand. A prize purse of $22,500 went five-deep for both fields – one of the largest in trail and ultrarunning – added further fuel to the fire. 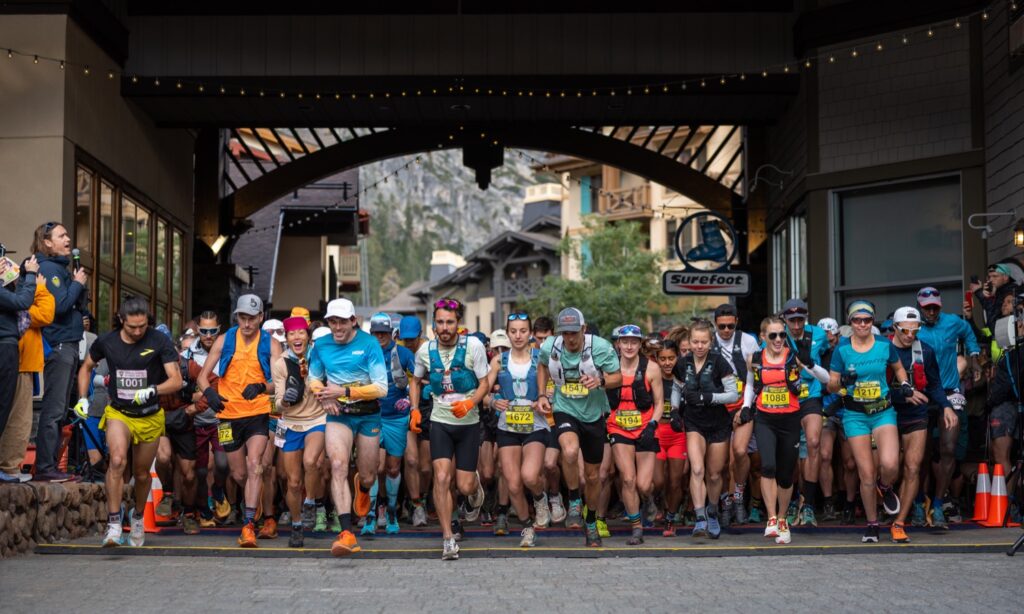 Michelino Sunseri of Driggs, Idaho, the runner-up from the 2019 race, went out hard, reaching the Snow King aid station at mile 5 in just under 45 minutes. Hot on his heels and less than a minute back was a group of five runners including Dylan Humberger, David Sinclair, Joey Defeo, Matt Daniels and Ben Robinson.

Just past the peak of the course at an elevation of 8,855 feet, the split at the Siberia aid station at approximately mile 8.4 had David Sinclair of Truckee, California, move into the lead by 4 seconds over Sunseri. About 90 seconds back Daniels, Defeo and Jeff Mogavero rounded out the top five.

By the time the leaders had descended to the village to complete lap number one, Sinclair had pushed the lead out to nearly 1 minute. He would go on to hold the lead all the way through loop number two and win the race by over 2 minutes in 4:22:06. Sunseri faded and Eric LiPuma of Richmond, Vermont, moved steadily through the early leaders to claim second in 4:24:36 seconds. Mogavero, from Missoula, Montana, paced his race nicely, ultimately rounding out the podium in 4:28:23. Chris Myers of Los Angeles, California, took fourth and Matt Daniels out of Superior, Colorado, held on for fifth.

The women’s race was literally set from the gun with Jennifer Lichter of Whitefish, Montana, Brittany Charboneau from Denver, Colorado, and Georgia Porter from Flagtaff, Arizona, running first, second and third through each checkpoint in those respective positions and finishing the race in the same order. Lichter’s lead was 5 minutes, 5 miles in at Snow King, up to 10 by Siberia, and continued to grow all the way to the finish where she won by nearly 20minutes in 4 hours, 55 minutes and 29 seconds. Charboneau came through to snag the final Team USA spot in 5 hours, 4 minutes and 40 seconds, with Porter 11 minutes back in 5 hours, 15 minutes and 25 seconds. Arielle Fitzgerland out of Calgary, Alberta, and Jennifer Schmidt of Davis, California, finished in fourth and fifth, respectively. 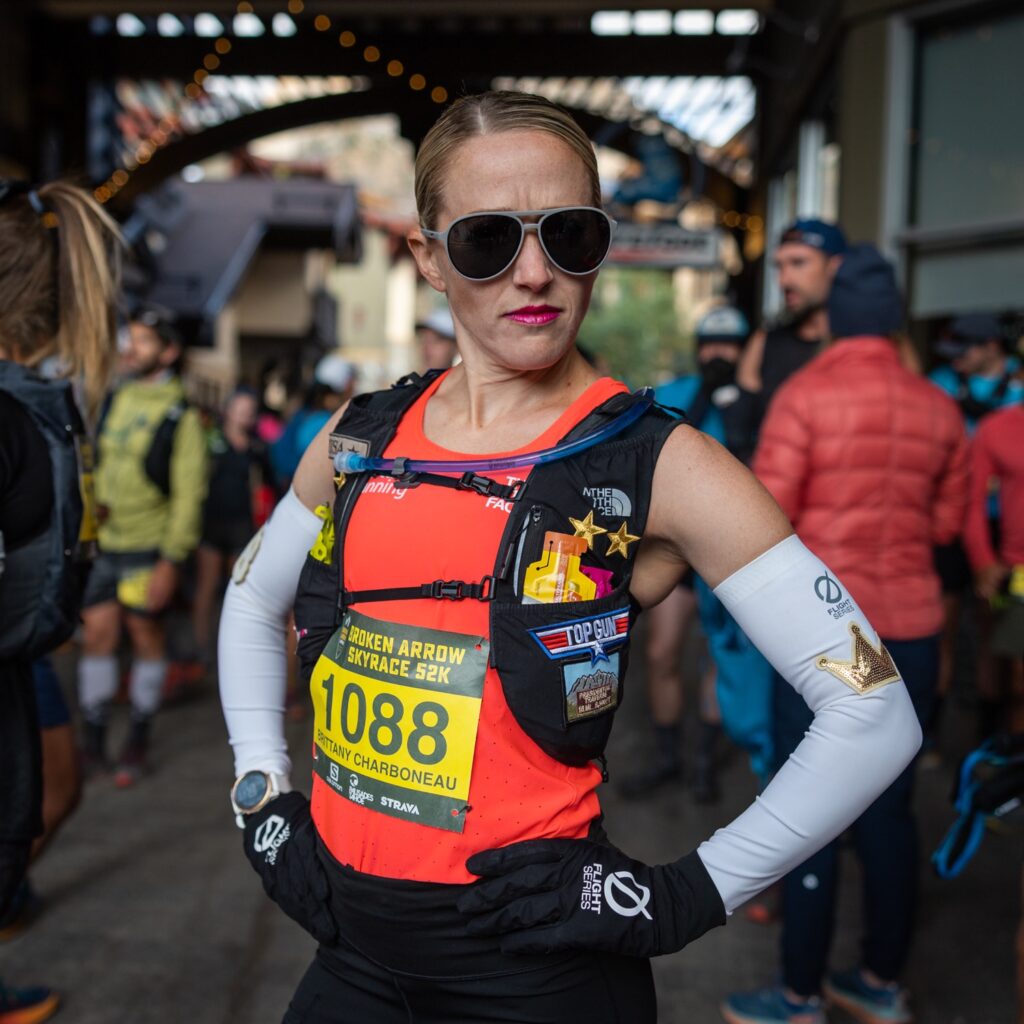 The marquee, two-lap course event, featured nearly 10,000 feet of elevation gain and loss and saw 442 finishers. While still a relatively new event, the entire weekend at Broken Arrow featured four additional sub-ultra trail races as well as a kid’s race. Sinclair said after the race, “The Broken Arrow Skyrace was an incredible weekend. Thanks to the organizers for creating such an amazing atmosphere and putting together stacked fields in every race. It was a tough battle in the 52k on that second lap. I had to dig deep through some bonking and hamstrings cramping the last 7 miles, but was super stoked to hold on over a hard-charging Eric LiPuma. I’m stoked to come away with a win after struggling with some injuries ever since Canyons and earn a spot on Team USA for Worlds in Thailand in the fall.” 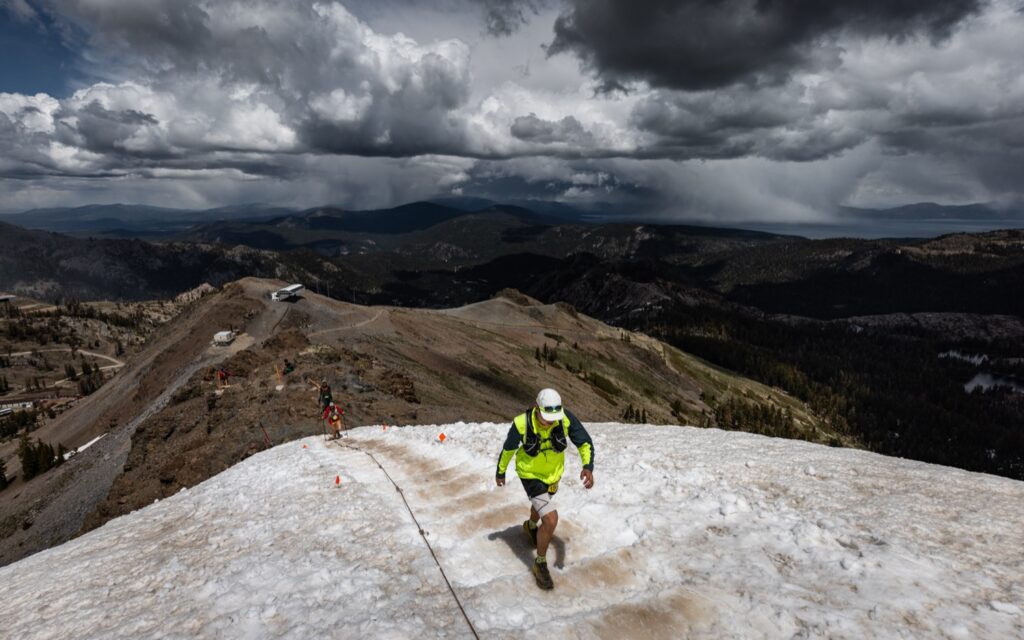 Race director Brendan Madigan said post-race, “When the adrenaline fades, we also find ourselves in a place of tremendous gratitude and peace. As we reflect upon everything that happened this past weekend, we are profoundly aware of how incredibly lucky we are. It is a rare thing to be able to make someone’s day or put a massive smile on their face. We feel privileged to have been able to do that…for more than 1,800 participants this year.”